10 Wonders to See Before They Disappear

Timelines have been heard, stating that global warming can wipe out the Great Barrier Reef by 2030, while the glaciers in the Swiss Alps, Glacier National Park and on Mt. Kilimanjaro will disappear within 40 years; the ice melting in the poles will leave the polar bears extinct. These situations have driven hundreds of people to visit environmentally delicate areas. Here are some of the most amazing natural wonders to see, around the globe, before it’s too late.

Because these are sensitive areas, please following local laws and guidelines and be responsible!

The amazing Congo Basin is a part of the tropical rainforests that together produce 40 percent of the oxygen in the world and also serves as an important food, medical and mineral source. With an area of 1.3 million square miles and more, the Congo Basin has the second-largest rainforest in the world, right after the Amazon. The United Nations has clearly stated that about 70 percent of the forest, along with its one of a kind plants and wildlife could disappear by 2040 if appropriate measures are not taken to keep it safe. As the Congo Basin goes through six nations of the world, 10 million acres of its forest is degraded every year due to farming, logging, ranching, mining and guerilla warfare. The roads created by loggers and miners have given poachers and bushmeat hunters a chance to enter, which has led to the killing of endangered animals like bonobos, forest elephants, okapis and mountain gorillas. The climate has gone through a major change as the absorption of carbon dioxide has decreased along with the amount of rainfall due to the depletion of the forest.

The Dead Sea is 1,312 feet below sea level, which makes it the lowest place on the earth. It contains therapeutic minerals. With saline that’s 10 times more as compared to normal seawater, it’s impossible to drown in the Dead Sea. In the past 40 years, the Dead Sea has sunk down 80 feet and it keeps reducing by 13 inches every year. So much so, that the seaside resorts and restaurants are about 1 mile away from the shore today. The main source of the Dead Sea is the Jordon River and while the surrounding countries keep tapping the water of the Dead Sea, it has the possibility of disappearing within 50 years. To add to that, cosmetic companies and different potash producers use its minerals, which leads to further pressure. The much talked about Red-Dead Canal to channelize water 112 miles from the Red Sea is one solution that has been proposed. However, this solution could have a negative impact as it has the possibility of increasing seismic activity in the region.

The Everglades is a wetland of 2.5 million acres that covers mangroves, saw grass, cypress swamps and pine savannahs. This is the only place in the world where a common territory is shared by crocodiles and alligators. There are several issues that endanger this delicate wetland that includes farm pollution, aggressive species and intrusive development. 60 percent of the water in this region is being channelized to cities and farms nearby. Today, the Everglades is half of what it was in 1990. As the Everglades is the main habitat of the Florida panther, their total number has gone lower than 100. Within the next 40 years, the panthers living here might disappear completely as their habitat keeps depleting and along with them, 20 other species in the Everglades that includes turtles, wading birds and manatees are also endangered.

Thanks to the million years of complete isolation in the Indian Ocean, more than 80 percent of Madagascar’s flora and fauna are totally unique and can’t be found anywhere else in the world. Forest ecosystems are being destroyed by the burning for survival farms, poaching and logging. The 20 species of lemurs for which Madagascar is renowned are in danger of disappearing. The forests of Madagascar were 120,000 square miles wide at one point of time, but have reduced to 20,000. If solutions are not found the save the fourth-largest island in the world, its forest and its inhabitants will be erased within 35 years. There are small game reserves that take up only 5 percent of Madagascar and are not connecting. Thus, they don’t really provide enough of space for animals to travel. There are a few prevalent species that have not been recorded as yet and might just disappear before they can even be studied.

The Maldives is a country that’s filled with beautiful coral reefs and endangered fish that includes leopard sharks, Napoleon wrasse and manta rays. Scientists worry about the water level increasing if global warming continues to melt the ice caps. The 1,190 mini islands and atolls of the Maldives that are located at different areas of the Indian Ocean are just about 8 feet above sea level. To safeguard the citizens from the rising water levels, the President of the Maldives announced in 2008, that the government would start purchasing the land in India and other countries. A cabinet meeting was help underwater in 2009, so that the vulnerability of the country could be focused and stressed on.

The natural phenomena at the Poles that include Aurora Borealis, towering icebergs and majestic animals like whales, polar bears, penguins are completely one of a kind and truly inspiring. The largest non-profit ocean research group in the world, The Woods Hole Oceanographic Institute has made a prediction, stating that about 80 percent of the total population of emperor penguins in Antarctica will be erased, while the others will come close to extinction if global warming goes on. Due to a constant loss of sea ice, the polar is also endangered today in the Arctic. The number of polar bears has decreased by 3 percent per decade since the 1970’s. A decrease of the sea ice at the poles will also decrease the entire ecosystems with time. The phytoplankton that grows under sheets of ice, feeds zooplankton and crustaceans like krill that are on the food chain for fish, whales, seals, penguins and polar bears. It has been predicted that within a period of 20 to 40 years, ice will no longer form in Antarctica.

This is the ultimate place in the world to see tigers. Today, the population of wild tigers in the world has fallen to as few as 3,200 and more than half can be found only in India. There was a time in 1900, where 100,000 tigers lived in India. The high drop in their numbers show how several changes have occurred to such a great extent over the past two centuries. For whatever reason, if intense efforts are not taken up, the amazing big cat may be extinct within our lifetime, possibly in 12 years. Their habitats have been reduced 93 percent and even though there are reserves across Asia, most are small and have no pathways between them that give tigers a way to roam around and actually live, as tigers are known to relocate. A rough calculation states that one tiger is killed every day, for use in Chinese traditional medicine.

The Tahuamanú Rainforest is a fantasy world that’s shared by parrots, macaws and several endangered creatures that include giant armadillos, ocelots, giant otters and jaguars. This incredible rain forest in Peru’s Madre de Dios region has some of the last old-growth stands of mahogany in South America. Illegal logging is depleting the rainforest today. The U.S. is solely responsible for purchasing 80 percent of the mahogany. A single tree can provide as much as $1 million. The roads built by loggers give farmers and hunters easy access to the forest. This has increased the number of indigenous people and continues to destroy the fragile ecosystem. Gold mining has released mercury into the air and water in the nearby areas.

The Yangtze River Basin is home to unique animals that include dwarf blue sheep, giant pandas, Yangtze finless porpoises and Siberian cranes, along with 400 million individuals. The impact that China’s massive $24 billion, Three Gorges Dam has created on the Yangtze River Basin can’t be figured out at the moment. Yet, the Chinese government and several others have acknowledged that the Yangtze River Basin is in danger of losing its exotic animal and marine life. Wiping out land for homeless farmers has led to deforestation, while floods have been caused in villages, farms, factories, and mines due to the reservoir. This has increased the Yangtze River’s current pollution due to shipping, industry, agriculture and raw sewage. Different landslides are also known to have occurred from time to time. Seismologists are worried about the occurrence of a disastrous earthquake if the water pressure goes above two fault lines.

Tourism can have positive as well as negative effects at the end of the day. It can add pressure to the areas that are already distressed or turn into a good source of income that will help in finding solutions and preserving endangered wonders. The places listed can be visited responsibly. The price tag may be a little higher as compared to an average vacation, yet, it’s like an investment made in Mother Earth. 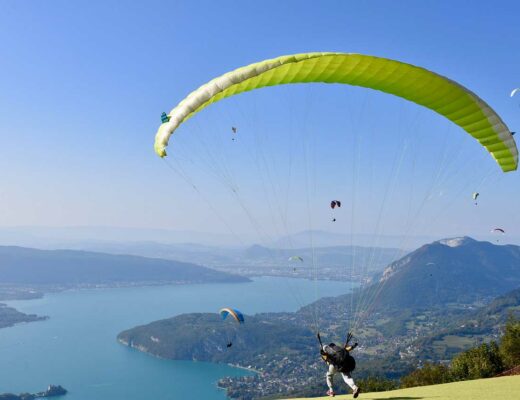 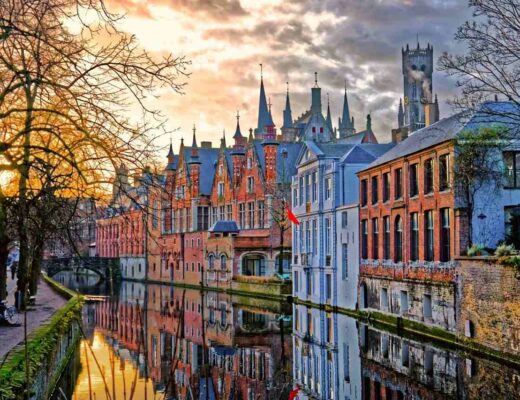 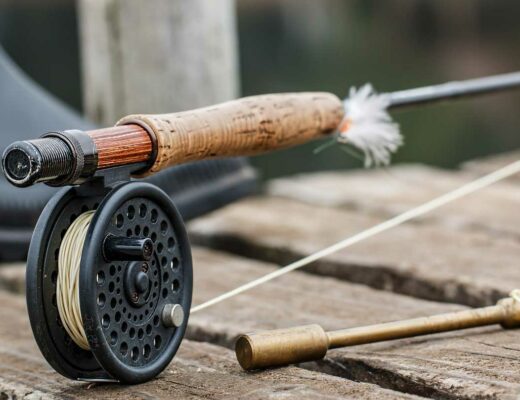