For true anglers no vacation is complete without doing a bit of sport fishing. Peru is known for its world-class fishing for marlin, tuna and other saltwater giants, but in the Andes Mountains, Peru also has great rainbow trout fishing. So if you’re looking to go trout fishing in Peru, you can find out more details here.

About Trout Fishing in Peru

Trout, prized by anglers around the world for their fighting spirit and their delicate flavor, are not native to the Andes. In 1939 Rainbow Trout were brought from Canada and released into Lake Titicaca as well as into a few rivers and lakes near the Sacred Valley. The idea was to create a new source of protein for the impoverished highlanders. Shortly after these fish transplants the Peruvian government began construction of trout hatcheries along the banks of several mountain rivers.

Rainbow and brown trout also entered Peruvian rivers from fish released into neighboring countries. The Chilean Andes were seeded with trout to make a recreational sport fishery for European pioneers in the 1890s. Steamships made the transport of live fish possible for the first time and as a result trout are found throughout the South American Andes, as well as in many other distant watersheds around the world.

Native Peruvian fish species have not suffered from the arrival of trout. Populations of karachi and suche are still thriving and these fish are still on the menus at many Andean restaurants alongside dishes of trucha, (trout) which are fished commercially with nets and also farmed in ponds.

The transplanted trout have proven a great benefit to Peru. They thrive in the upper Urubamba and adjacent river systems as well as in some of the upland lakes. The Apurimac River south of Cuzco is another good trout fishery. Further south around k’eshuachaca are a number of small lakes that also provide good trout fishing. These fish can reach impressive sizes with some specimens up to 10 pounds (five kilograms).

Wherever I travel I bring a portable fishing kit: some all-purpose flies, a small fly reel (fishing line is usually not allowed on airline carry-on luggage and must be purchased locally) and a lightweight collapsible fly rod.

My efforts with this basic gear at one of the small lakes on the Altiplano above the Sacred Valley proved fruitless. I could see fish rising all over the tiny lake, but my presentations were ignored, these imitations of flies, minnows and other creatures were likely seen by the trout as unrecognizable foreigners.

Stubbornly I persisted on my own. I only had two days to spare before moving on to the Sacred Valley and it was too late to reserve one of the few local fishing guides.

Fishing guide services, most based out of Cuzco, are rare but are part of a growing industry. Guided fishing trips are overnight or several nights and include camping accommodation with everything provided.

Other Things to Do in Peru

If you’re interested in fishing, I imagine you also like other parts of the outdoors. That’s something Peru is exceptionally known for.

Hiking the Inca Trail is an amazing experience but not for the beginner! If you’re not a master hiker, you can instead consider birdwatching in Peru. Both offer unique outdoor experiences in this beautiful country which can uniquely complement your fishing adventures.

I hope this article has proven useful to those of you consider traveling to and trout fishing in Peru! 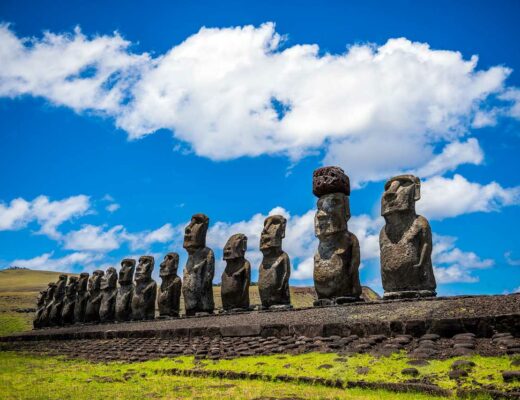 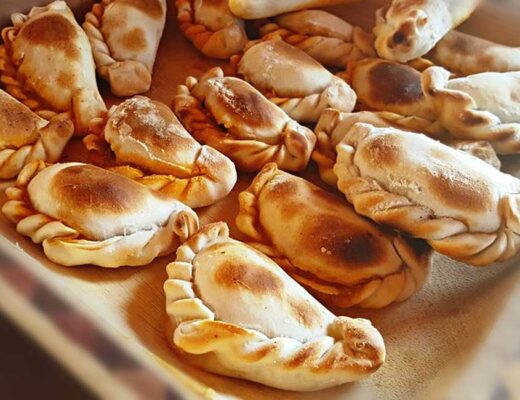 Memorable Tastes of Argentina That Should Not be Missed 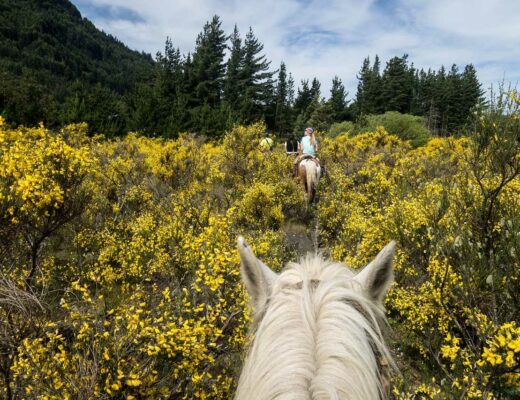