One of the southernmost nations in the world, New Zealand is also one of its most enigmatic. Resistant to classification, New Zealand is recognized for its spacious outdoors, iconic vistas featured in some of the great classics of modern cinema, and the prevalence of Māori culture. With just under 5 million residents, New Zealand's population is concentrated in the major cities of Auckland and Wellington on the North Island and Christchurch on the South Island. Much of the South Island, which makes up the majority of the nation's landmass is mountainous and home to spectacular views, but the two major islands are not alone, with nearly 600 additional smaller islands making up a total of 268,000 square kilometers.

New Zealand's influences are many, from the British-inspired fare in small town pubs to the unique mixture of western and South Pacific cultures in both cuisine and activities. Māori life is vibrant on the islands as well, influencing the design of buildings and interiors, and attracting people from around the world to see cultural performances.

The real appeal of New Zealand is just how peaceful it can all be. With fewer people and so much more space, it really is a paradise on earth. You'll find well manicured, carefully maintained cities and transportation networks, few risks if you venture afield outdoors (unlike its cousin Australia), and a vast wilderness to explore and relax in. It's no wonder so many aspire to a trip to New Zealand. 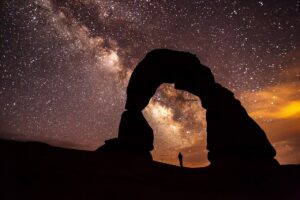 There are probably more than a thousand ways and things to do to show or express romance. But there are few wonderful things that most people really enjoy and look forward to. Some of them people even wish to do before they die. A glimpse of sunset by the bay is adorably idyllic. The sea breeze by the deck of a cruise ship might make us fall in love all over again. But … END_OF_DOCUMENT_TOKEN_TO_BE_REPLACED 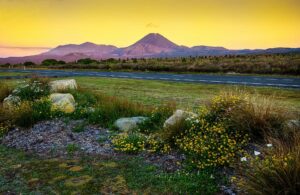 I have been trying to keep my aging body trim year after year. I do this by walking most days and also cycling which my family enjoys as often as we can. We live in New Zealand which is packed full of great locations for cycling. One of the activities that families and friends enjoy here is going on a tour on bicycles which covers a number of places over the course of a week or … END_OF_DOCUMENT_TOKEN_TO_BE_REPLACED 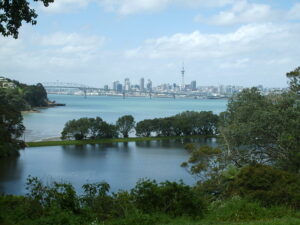 New Zealand is truly a magical country. With beautiful landscapes, a rich culture, and enough sheep to shake a stick at, you won’t be disappointed in New Zealand, no matter what you do.  But for those looking for a bit of guidance to the “land of the long white cloud,” here are some great places in New Zealand to visit on the North Island. Places in New Zealand to … END_OF_DOCUMENT_TOKEN_TO_BE_REPLACED 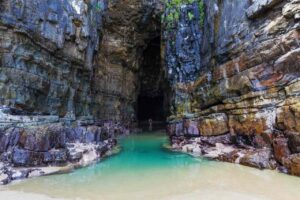 Among other things, New Zealand is well known for our stupendous natural views including snow-capped mountain ranges, rain forests, winding rivers and breathtaking coastal sea views. While I've traveled throughout this amazing country, I've been lucky enough to spend most of it outside the major cites which has given me the opportunity of … END_OF_DOCUMENT_TOKEN_TO_BE_REPLACED 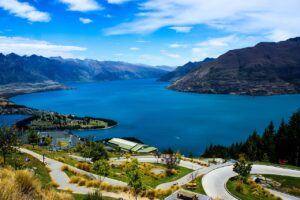 Taking the entire family on holiday can either be enjoyable or dreadful, depending on the weather and the variety of activities available. In today’s super-charged, ultra-wired world, sometimes it can be a quite refreshing change to spend time with the family in an unhurried, outdoors setting. Memories that will never be forgotten are usually made in natural settings, not while … END_OF_DOCUMENT_TOKEN_TO_BE_REPLACED