Australia is more than just a country. And it is more than just a landmass. It is a wholly unique land of ancient artifacts, the blending of cultures from across every other continent, and of natural wonders unlike anything on the planet. It is a place that can feel as much a part of the nearby islands of Oceania as the western cultures that have been so influential there the last two centuries. It is a nation in which you can spend weeks wondering at the sprawling metropolises in the southeast or exploring the outback at the center of the vast continent. And just when you think you understand what it can offer, it will surprise you further.

Australia is home to two of the world's great cities in Sydney and Melbourne. The former sits on the coast of the Tasman Sea, and is home to the iconic Sydney Harbour - where you'll find the world-famous opera house, countless museums and some of the world's most eclectic and exciting cuisine. Sydney may be on the postcards, but don't discount Melbourne in the south. One of the world's most livable cities, Melbourne is cool and temperate for much of the year, and is equal distance from Sydney, Adelaide and much of the sweeping outdoor destination of New South Wales.

And then there's the continent. Australia is a land of adventure and excitement - of the Great Barrier Reef, the extensive wildlife parks that dot the coasts, and countless opportunities to explore and engage with the world beyond. There are few places on earth as diverse as Australia - you owe it to yourself to visit at least once. 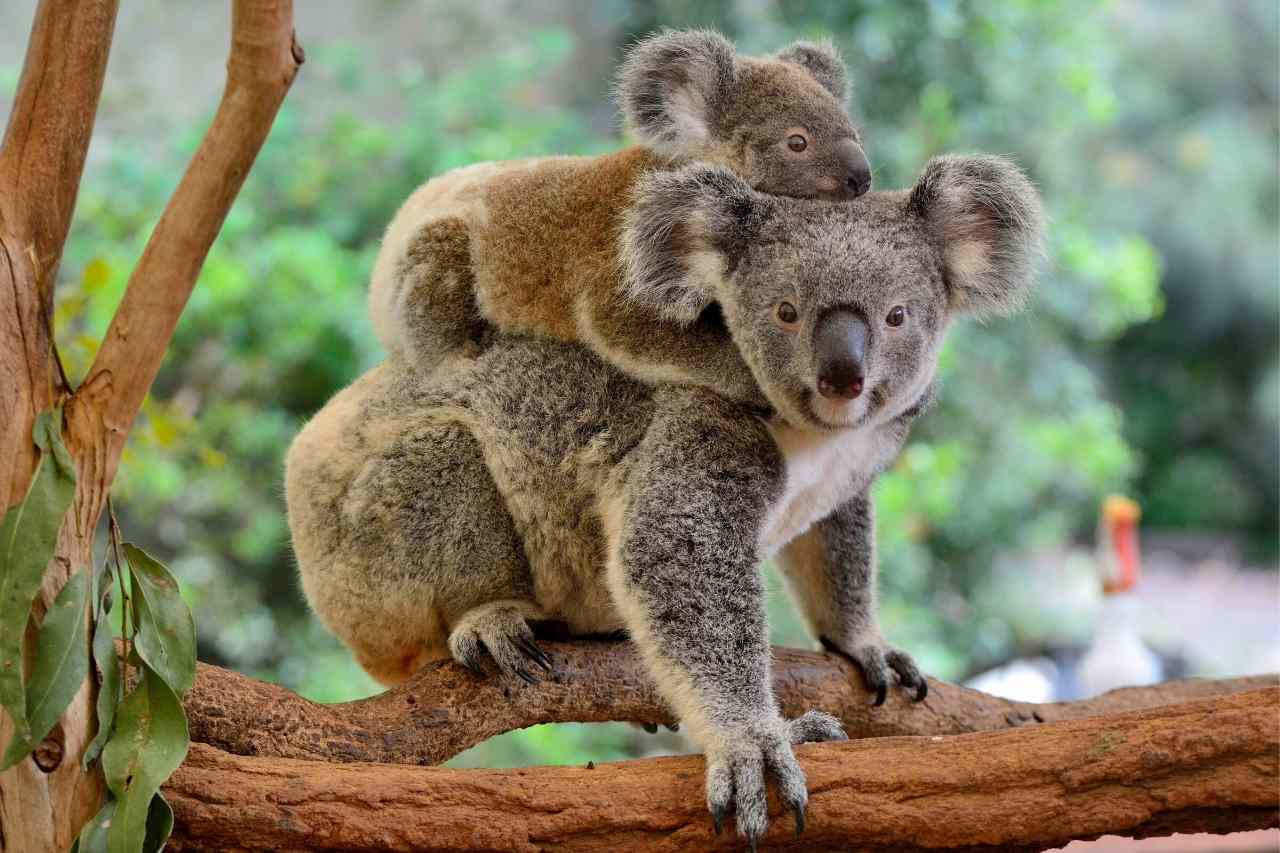 Why is it that fussy babies quiet down instantly when you bring them outside, and toddlers who have been begging for attention all day play for hours by themselves in the backyard? Entertaining the kids in the great outdoors is easy. All it takes is some outdoors equipment—a sandbox, maybe a slide or a swing […]