When you’re on holiday in Australia, Queensland is really the place to visit. There are many Australian beach resorts and some are perfect for all of the family. This as a guide for five of the best family-friendly beaches to visit. Queensland has long been a beach destination, with easy and cheap ways for the […] 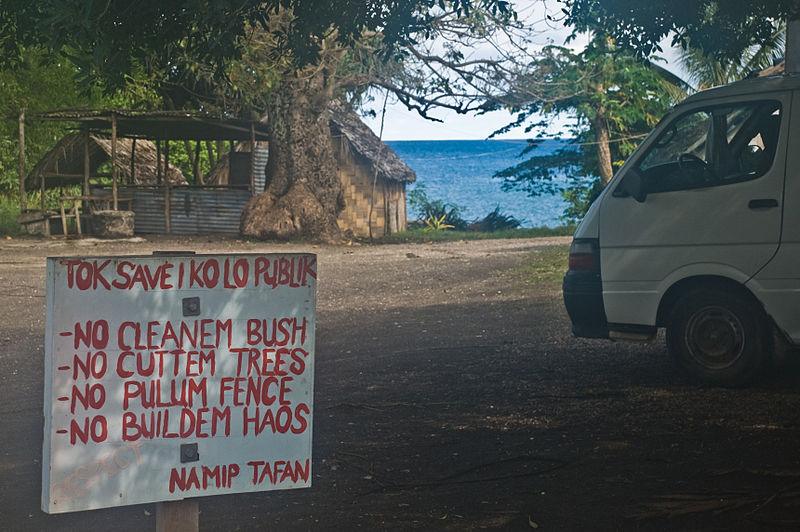 If you are planning a holiday to Vanuatu, you may have a number of questions about the destination that you would like answers to. This beautiful country is a top tourist destination for Australians and New Zealanders, and it is an excellent place to spend anything from a few days to a few weeks. Here […] 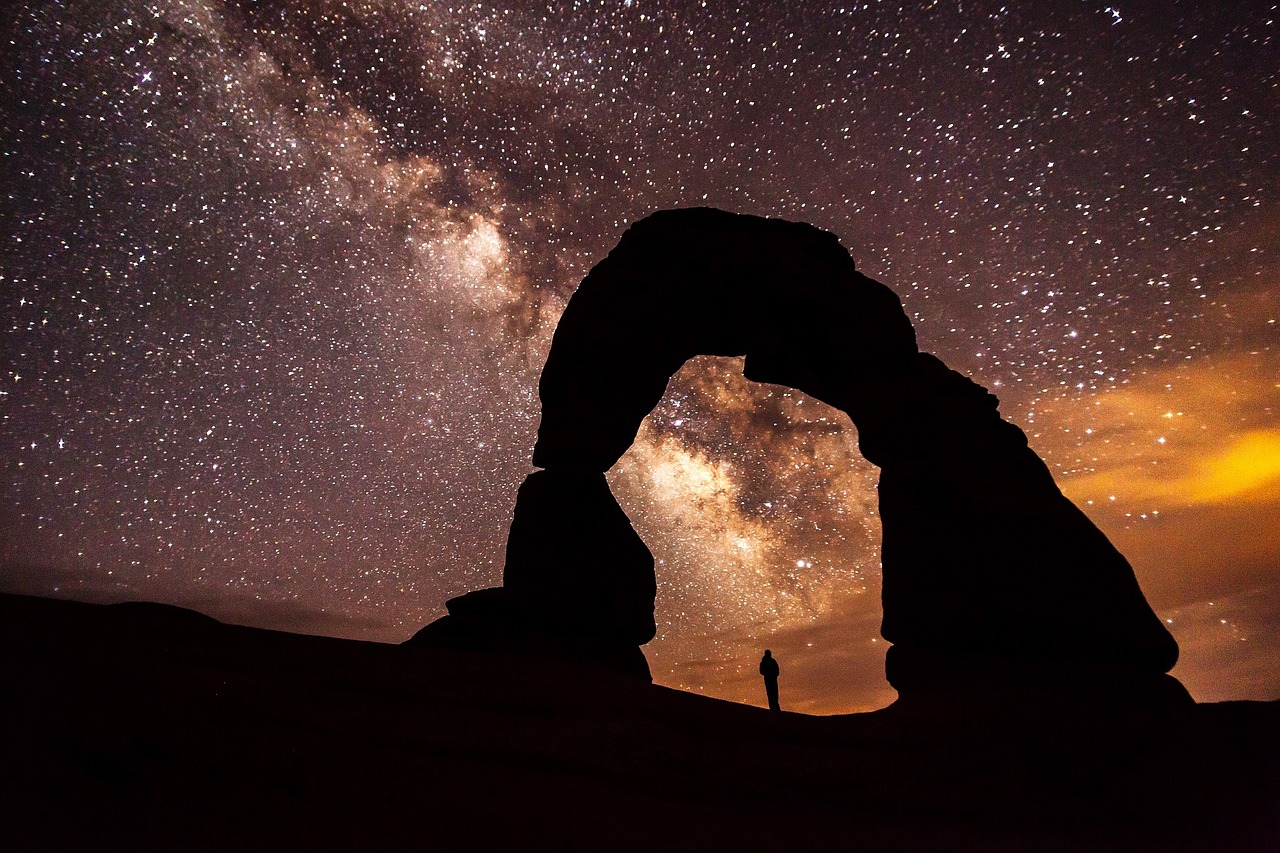 There are probably more than a thousand ways and things to do to show or express romance. But there are few wonderful things that most people really enjoy and look forward to. Some of them people even wish to do before they die. A glimpse of sunset by the bay is adorably idyllic. The sea […] 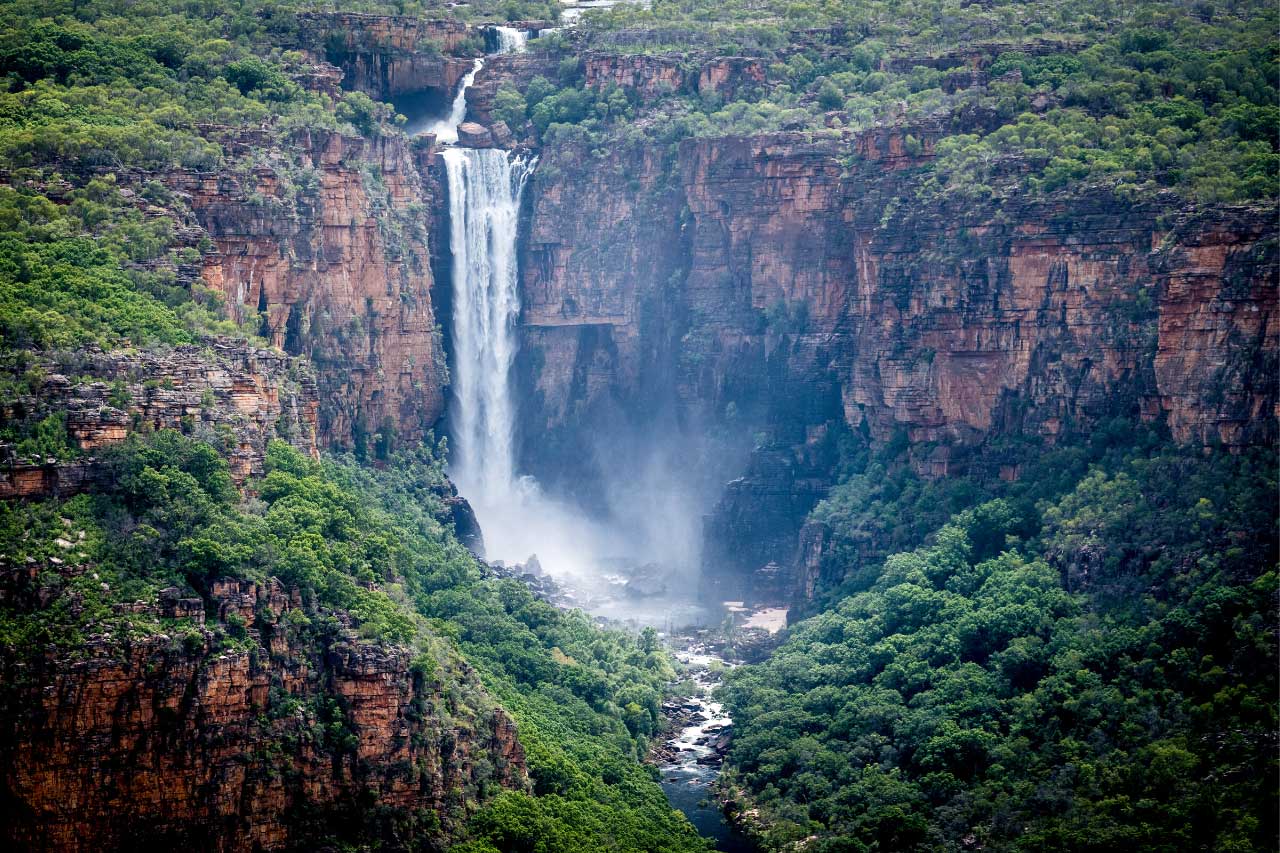 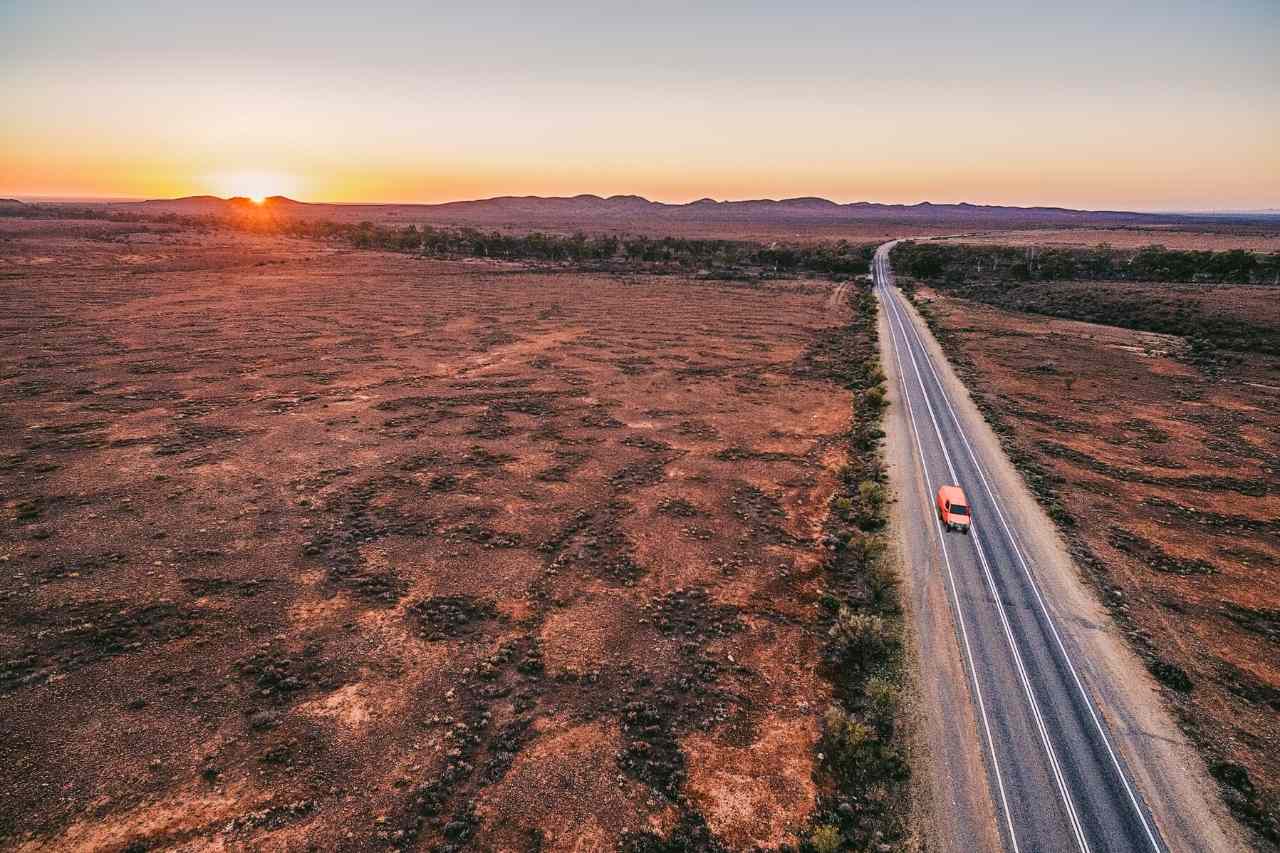 The outback is a barren desert where you won’t run into too many people. If you plan on driving through it you must be very careful otherwise you might not make it out the other side. We’re going to look at some things you must be aware of because you jump into your vehicle and […] 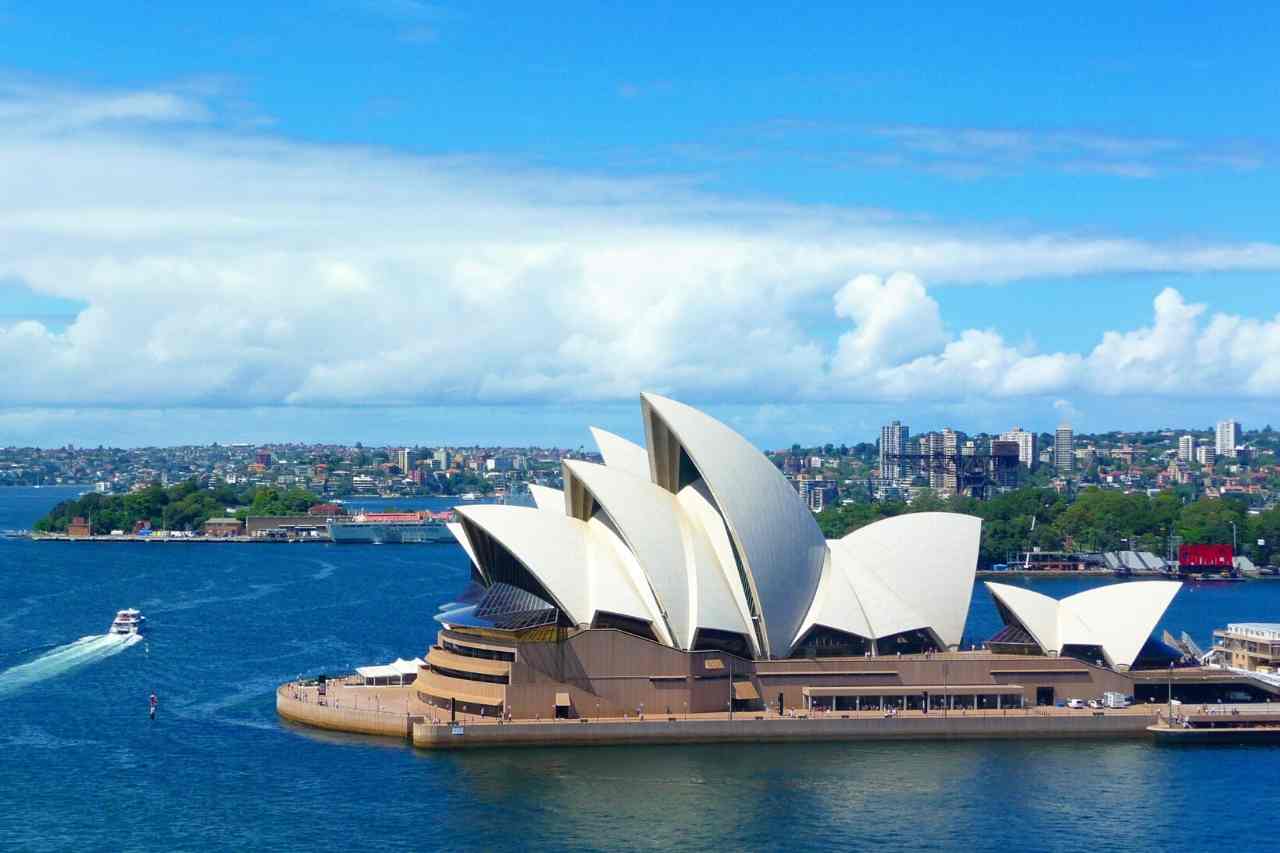 It doesn’t matter if you’re a native resident of Sydney, Australia – or if you’ve only seen it in pictures. Two things likely stand out in your mind: the Sydney Opera House, and the Sydney Harbour Bridge. These two icons are known around the world, and they’re easy to see together, since they’re both in […] 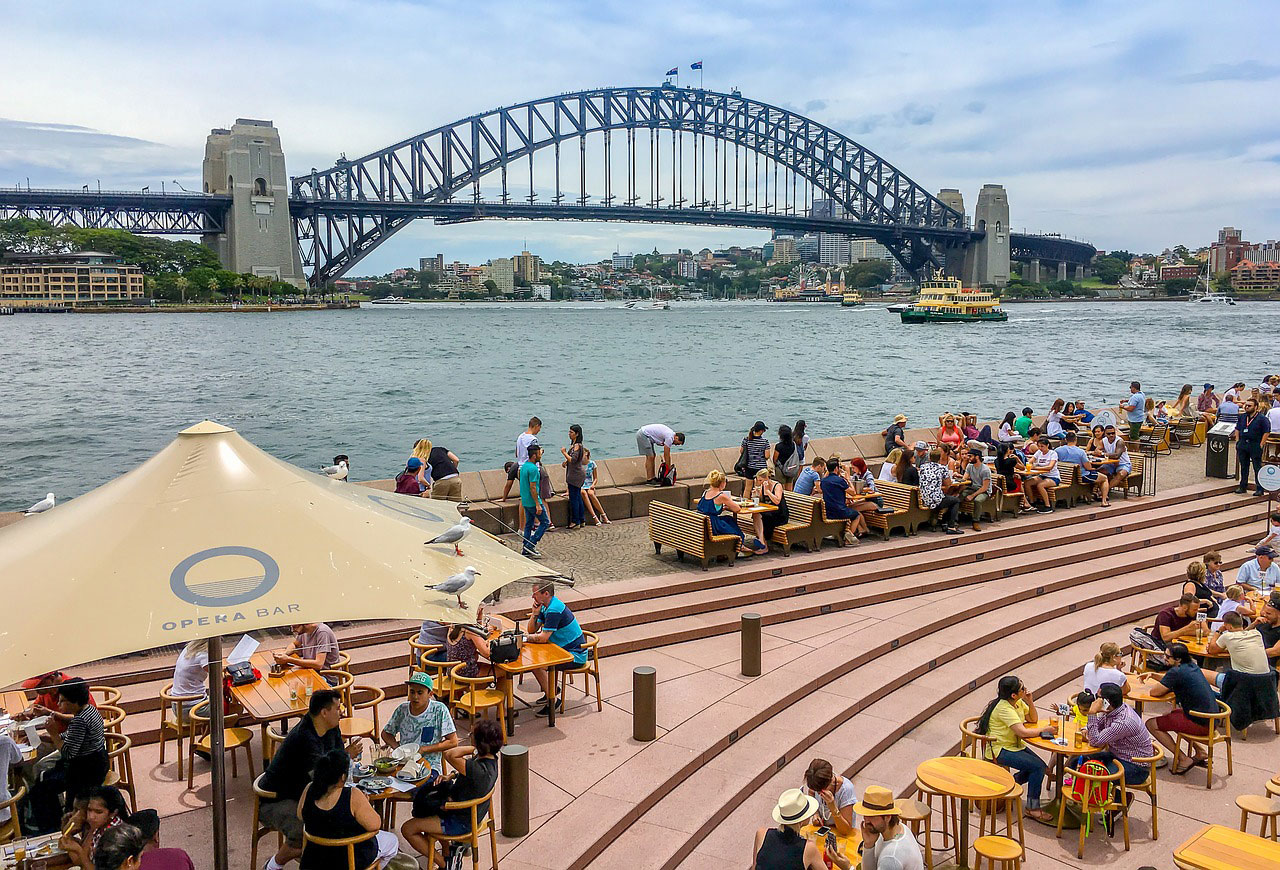 Moving to a new country can be a daunting prospect. Nevertheless, thousands of people decide to take the plunge and move to Australia every year. With its picture perfect beaches, glorious climate and laid back way of life, it’s no wonder that so many foreigners make the move. But before you book that flight to […] 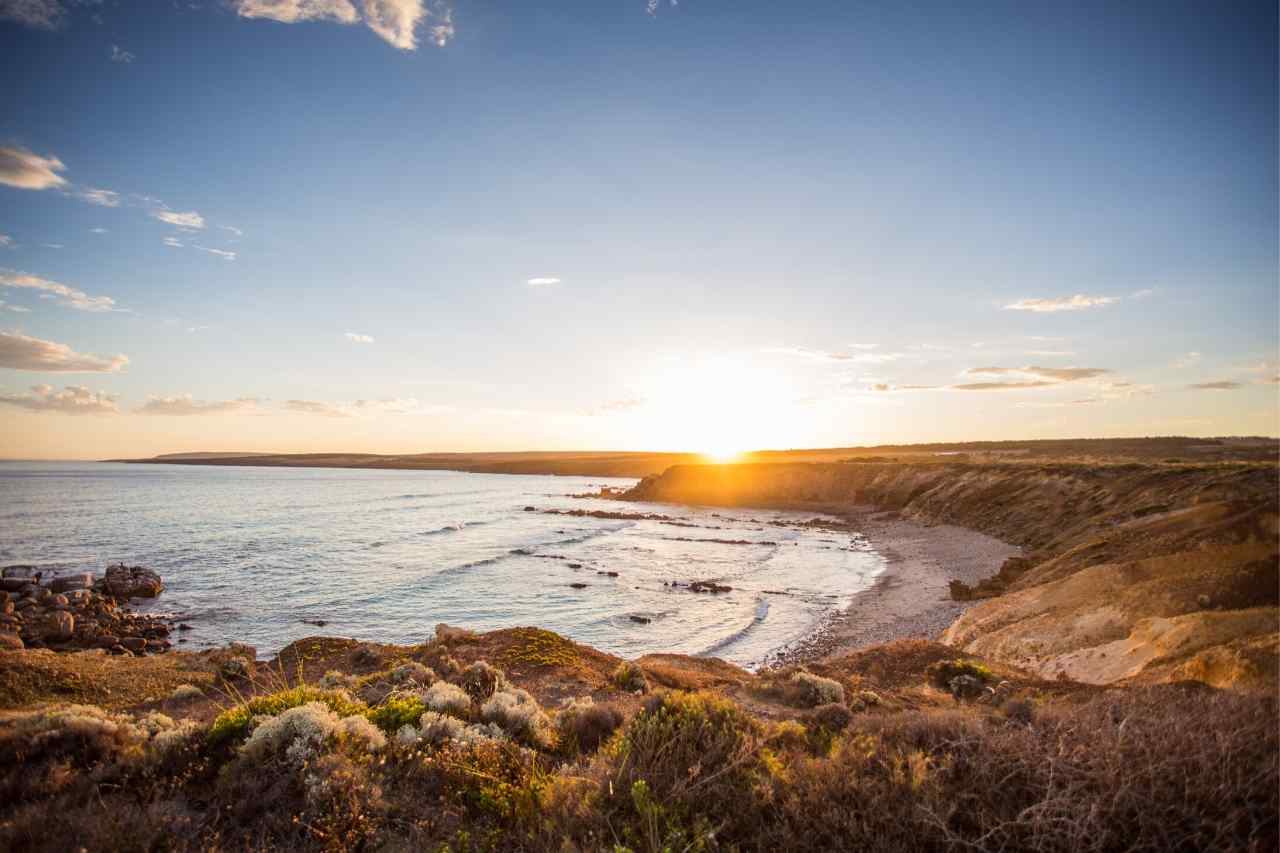 One of the most interesting journeys one can make in Australia is going from Adelaide to Perth by car. This particular journey can take from a days to a week or more, depending on how often you want to stop off to sightsee along the trip. This trip should not be undertaken without some pre-planning. […] 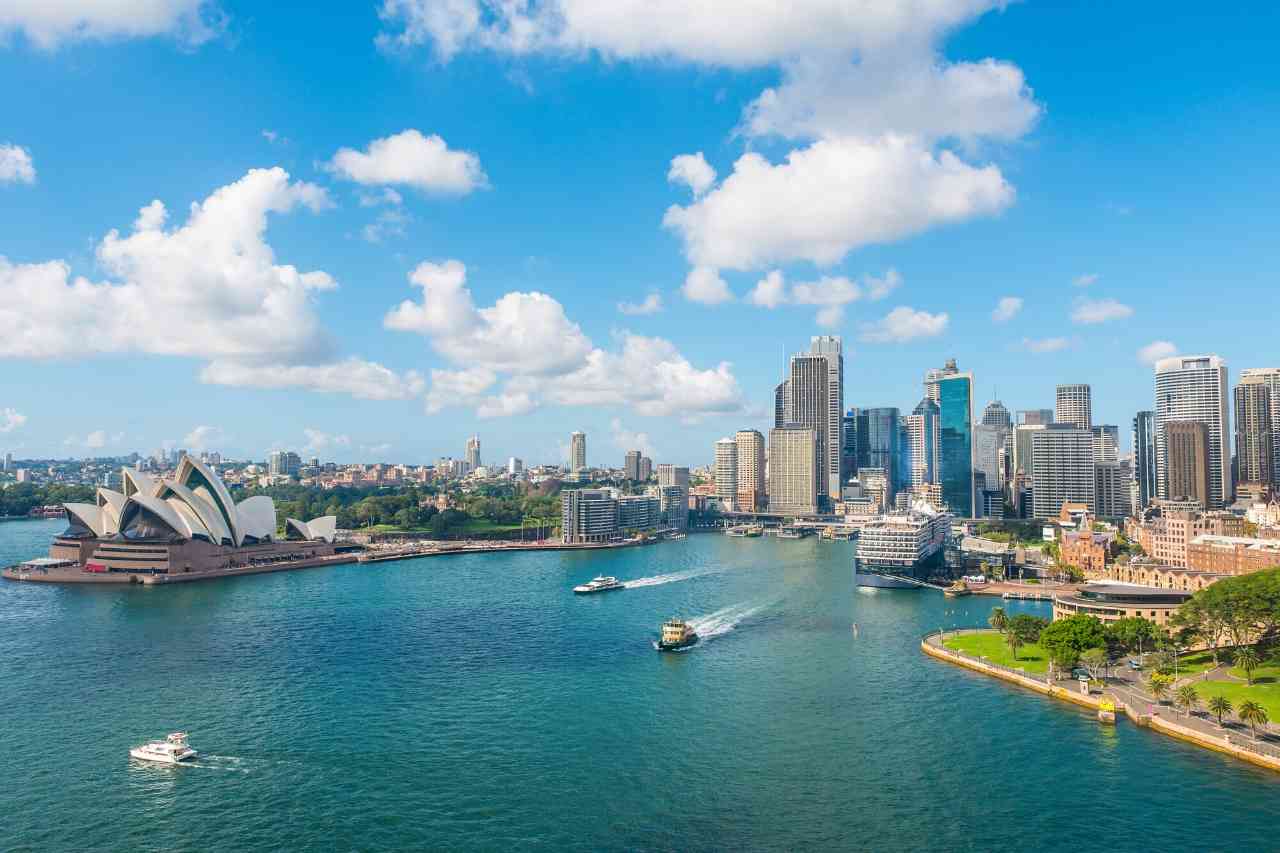 Sydney Harbour is one of the largest of its kind in the world.  The beauty of Sydney Harbour lies in the fact it is completely natural, and is consequently ideal for both commercial shipping and also recreational enjoyment.  Waterside features include the Harbour Bridge and Sydney Opera House.  North and South heads bound the water […] 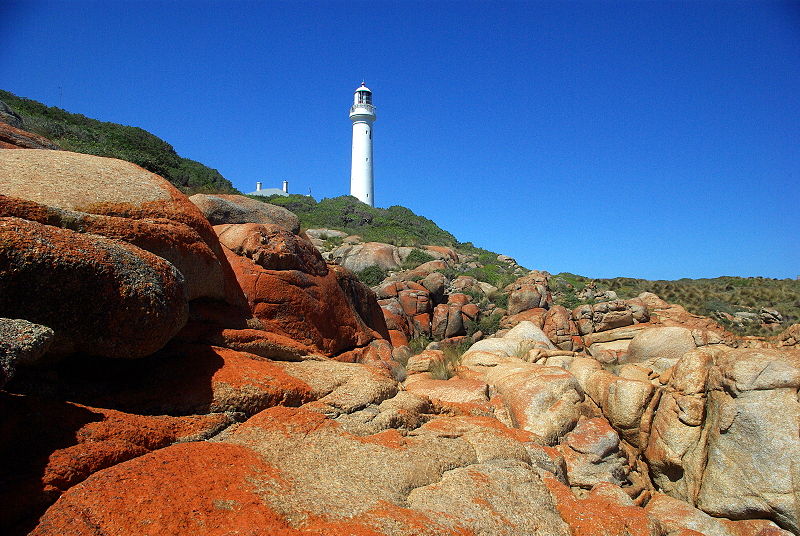 There is something timeless about lighthouses, something enchanting, beautiful and mysterious. Is it their remote location overlooking a wild, wild sea? Or their strange, solitary forms against the backdrop of a vast sky? Perhaps it is the history of maritime adventures that inspire us? Whatever the reason, lighthouses have long been a symbol of fascination […]