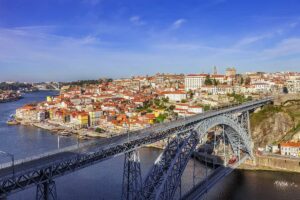 Porto, the second largest city of Portugal, is famous not only for its long history and for its cultural richness, but for its bridges as well. It is not for nothing that the city is known as “The City of bridges”. The people of Porto are very proud of them, and they have all reasons to be so: one bridge after another, Porto acquired more than simple functional structures, it … END_OF_DOCUMENT_TOKEN_TO_BE_REPLACED 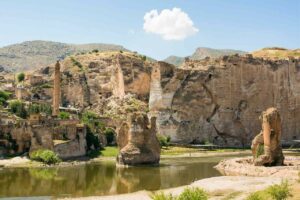 Eastern Turkey is a rugged region with an untamed terrain and a rich history. This country boasts of many historical monuments and sociable and friendly people. Eastern Turkey is bounded by Iran, Armenia, Georgia, Syria and Iraq. In the southeast part two powerful rivers, the Euphrates and Tigris, flows. This is also where you can see the great Mesopotamia, also known as the … END_OF_DOCUMENT_TOKEN_TO_BE_REPLACED

Situated in the stunning Swiss Alps, Montreux is a city like no other. Surrounded by majestic mountains on the edge of the beautiful Lake Geneva, the famed city of Montreux provides the perfect opportunity for leisure travel and sightseeing. Known for its history, fascinating culture, world class architecture and art scene, the city is definitely not one to be missed. With so … END_OF_DOCUMENT_TOKEN_TO_BE_REPLACED 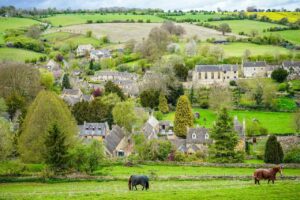 The Cotswolds is an area of England, to the northwest of London and just east of Wales, characterised by its rolling hills, picturesque valleys and yellow limestone.  For over thirty years people have enjoyed walking this area as a way to learn and understand its secrets as evidenced by the creation of the Cotswold Way, a long distance footpath and National Trail. It … END_OF_DOCUMENT_TOKEN_TO_BE_REPLACED 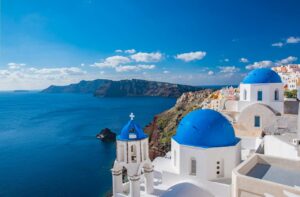 The Greek islands offer a magnificent amount of choice for the sun seeking holiday maker. From stunning beaches, quite local tavernas through to world famous party resorts, there is something for everyone. There are actually over 6,000 islands and islets belonging to Greece, with only 78 of them having a population of over 100 people. The most popular islands sit in the Ionian … END_OF_DOCUMENT_TOKEN_TO_BE_REPLACED 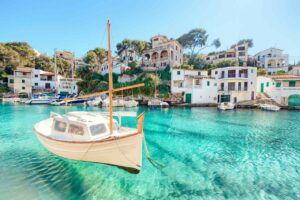 When it comes to choosing a holiday on the any of the Spanish islands, you are truly spoiled for choice.  Reading the names of these islands is like a Greatest Hits of holiday destinations, and it can be difficult to decide where to travel. Here are five of the best Spanish Islands, and what makes them so great. Majorca The biggest of the Balearic Islands, … END_OF_DOCUMENT_TOKEN_TO_BE_REPLACED 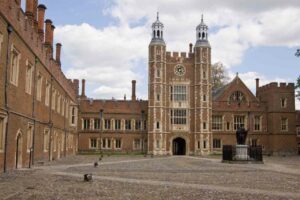 It seems to me that Slough is not very well advertised in terms of tourism. In fact, lots of people have never heard of Slough, despite it being only 22 miles from London. For those that live in the UK, it is known as a place to do business, with connections to London and the Slough Conference Centre. Or, it is known as a place to pass through, being so close to Heathrow, the … END_OF_DOCUMENT_TOKEN_TO_BE_REPLACED 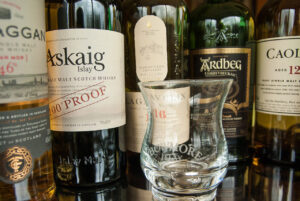 Scotland is a land of crumbling castles and rolling hills. The countryside is vast and the castles are impressive. Much of Scotland rests just as it did a few hundred years ago, and its culture follows suit. Folk music is still prevalent, and traditional Scottish food still dominates the cuisine. Castles Although many of the castles in Scotland have fallen to ruin or … END_OF_DOCUMENT_TOKEN_TO_BE_REPLACED 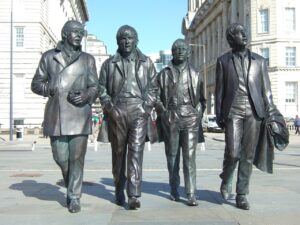 United Kingdom is without a doubt the center of rock music in Europe. The amount of great bands that came out from the country is purely astonishing, with many acts that revolutionized the music industry, introduced new styles and pushed the music forward. It is no surprise then that the country is filled with places associated with rock music and many rock fans visit them all … END_OF_DOCUMENT_TOKEN_TO_BE_REPLACED 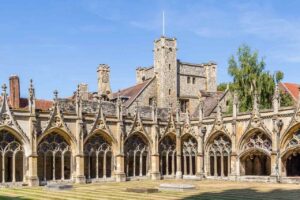 Most visitors to the UK normally head straight to London and spend a few days there before perhaps fitting in a couple of other major cities such as Manchester, Liverpool or Edinburgh. Whilst all of these cities could keep you entertained for years, there are numerous other beautiful cities dotted around England that are so packed with beauty and history that you would be crazy … END_OF_DOCUMENT_TOKEN_TO_BE_REPLACED