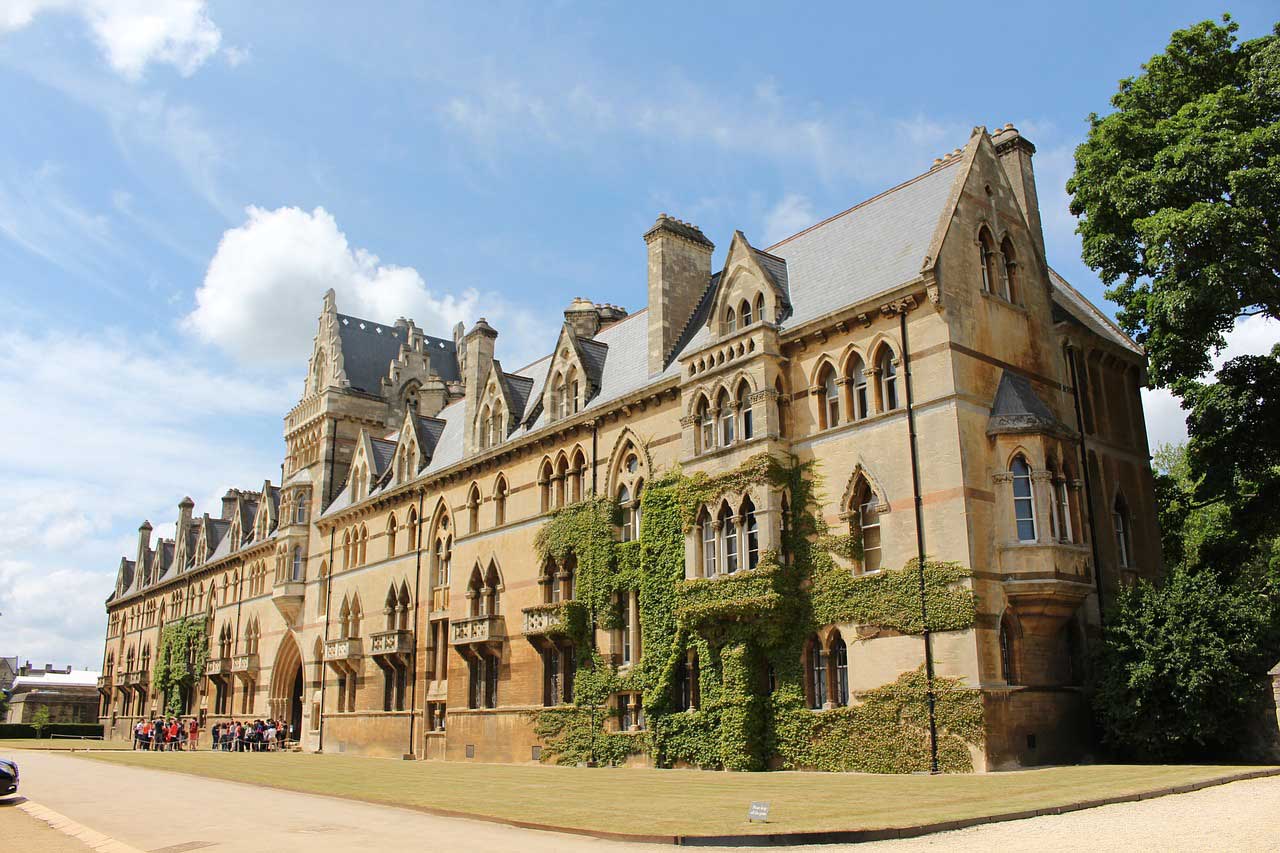 Oxford, England, is a very well-known UK city. Many will attach the name with the famous Oxford University; however, in recent years the city is becoming very popular for tourists in the UK to go on guided walks. There is countless walks to participate in, all of which depart from the Oxford Visitors Information Centre. […] 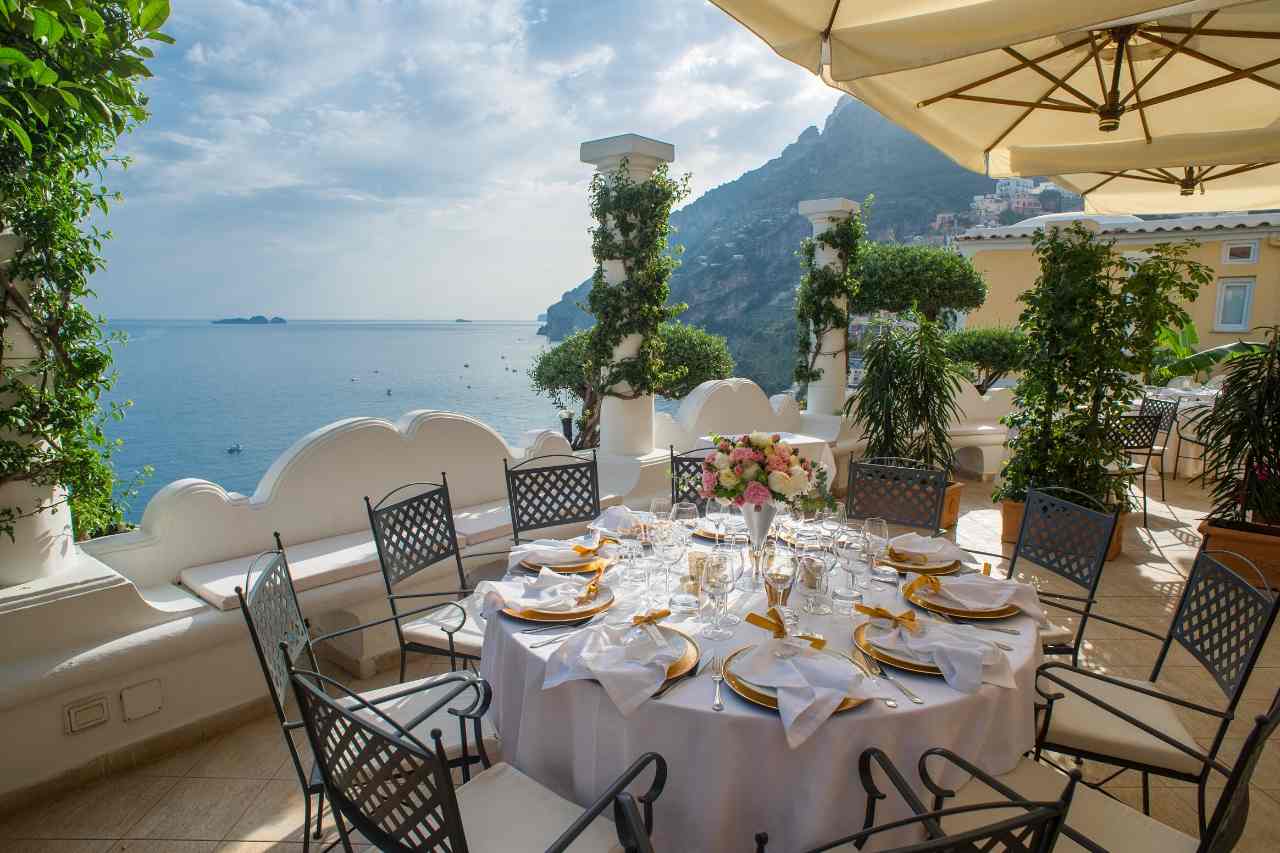 If heading south of Italy for your wedding, the coastal area between Napoli and Salerno offers a spoiled choice of breath taking and romantic locations. Many are the islands with crystal blue water, beautiful beaches and small colorful fairy tale towns. Among the many unforgettable landscapes, four are those I treasure from childhood summer memories […] 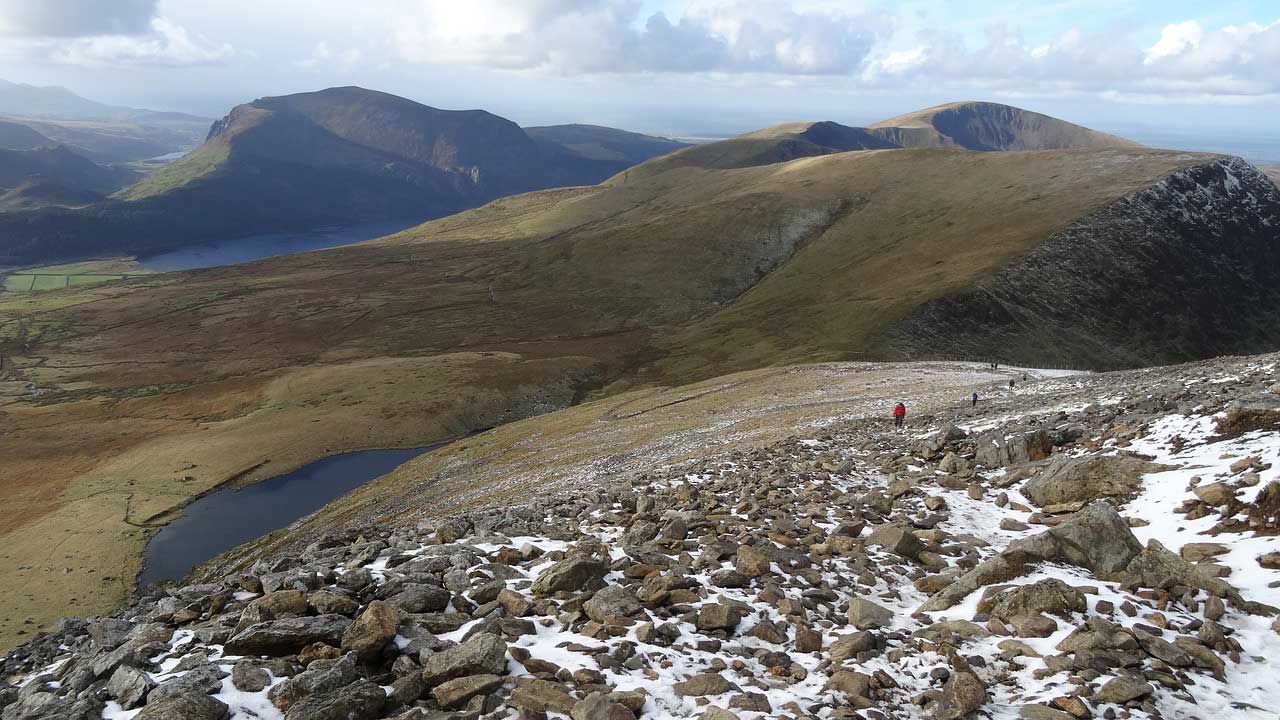 No matter what your specific taste is when traveling there is something for every member of the family in Wales, whether you like being in the open outdoors or whether you are the one who likes to live the life of luxury. You could be with the whole family or away as an intimate couple, […] 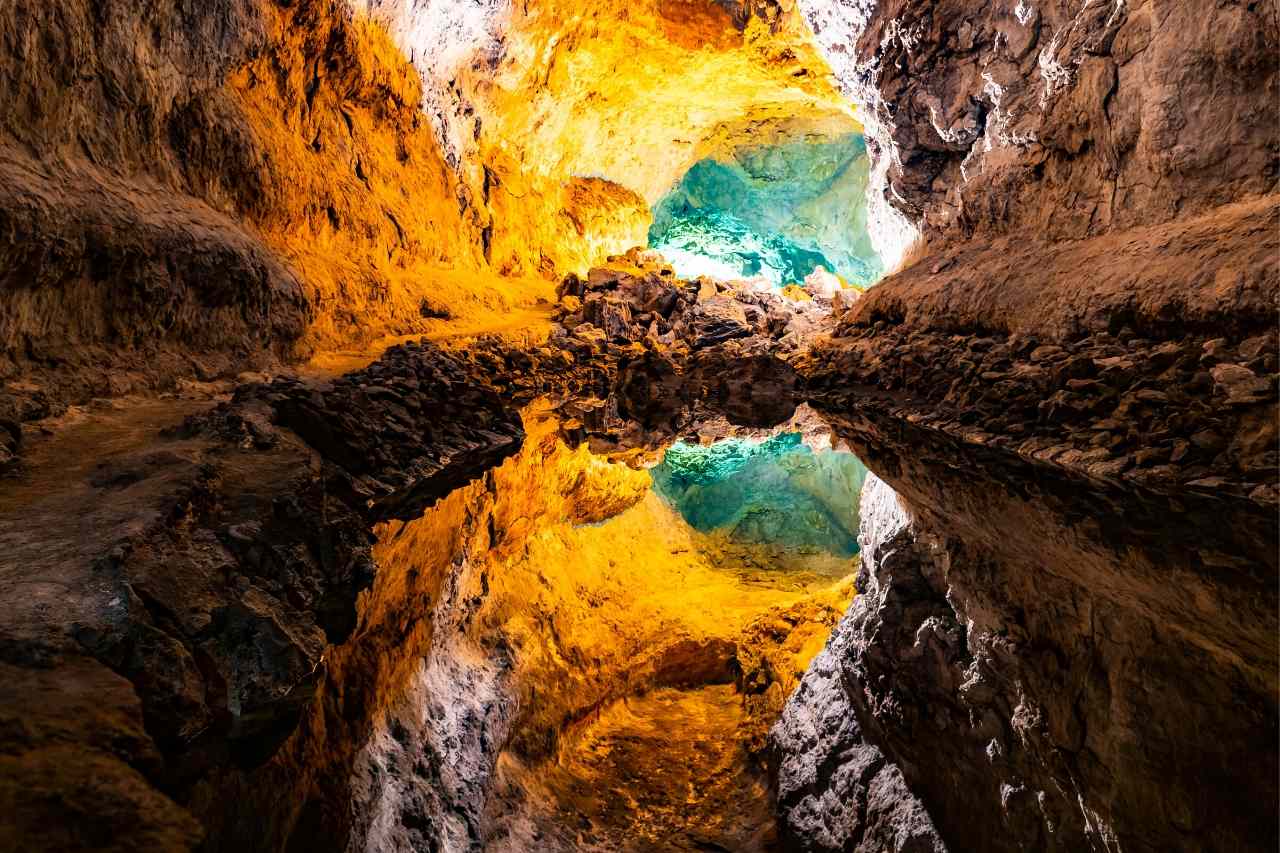 If you fancy getting away from the stresses and strains of daily life, then why not treat yourself to a holiday of a lifetime? Visit the beautiful island of Lanzarote in the Canary Islands. These are a group of Spanish islands located between Europe and Africa. Did you know it’s also a UNESCO Biosphere Reserve? […] 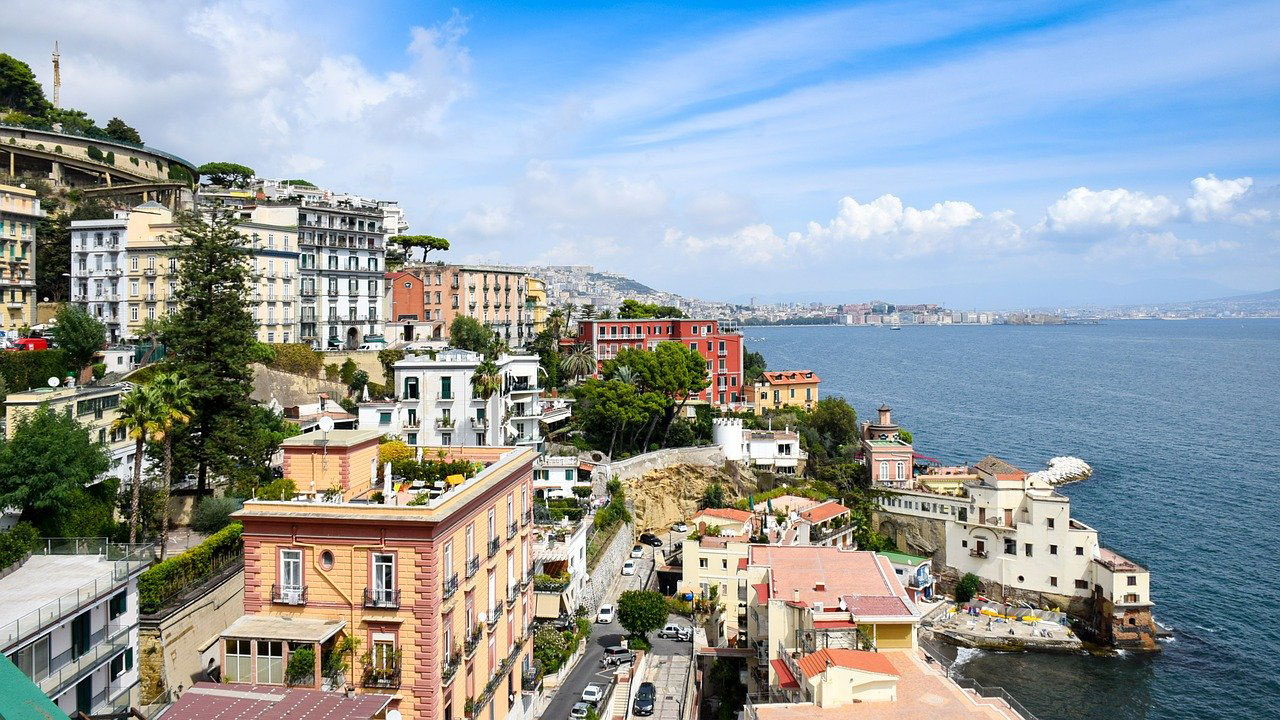 These days Naples doesn’t have the greatest reputation. Images of the city often depict crumbling buildings, piles of rubbish on the streets and marauding Mafiosi on mopeds. Yet despite this the tourists just keep on coming, undeterred by negative press, outdated stereotypes and one or two hygienic issues. So just what is it about Naples […] 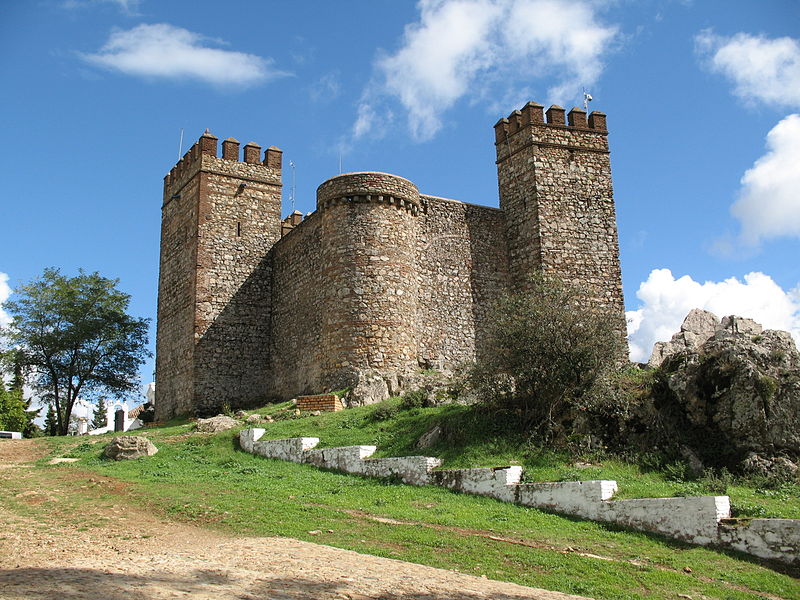 Historical and cultural Southern Spain is interesting to most and to castle enthusiasts or medieval historians it’s even more of a draw. Spain boasts more than 2500 castles from a variety of periods including Medieval, Moorish and military fortresses. It’s impossible to tour around all the castles in Spain as even the most avid tourist […] 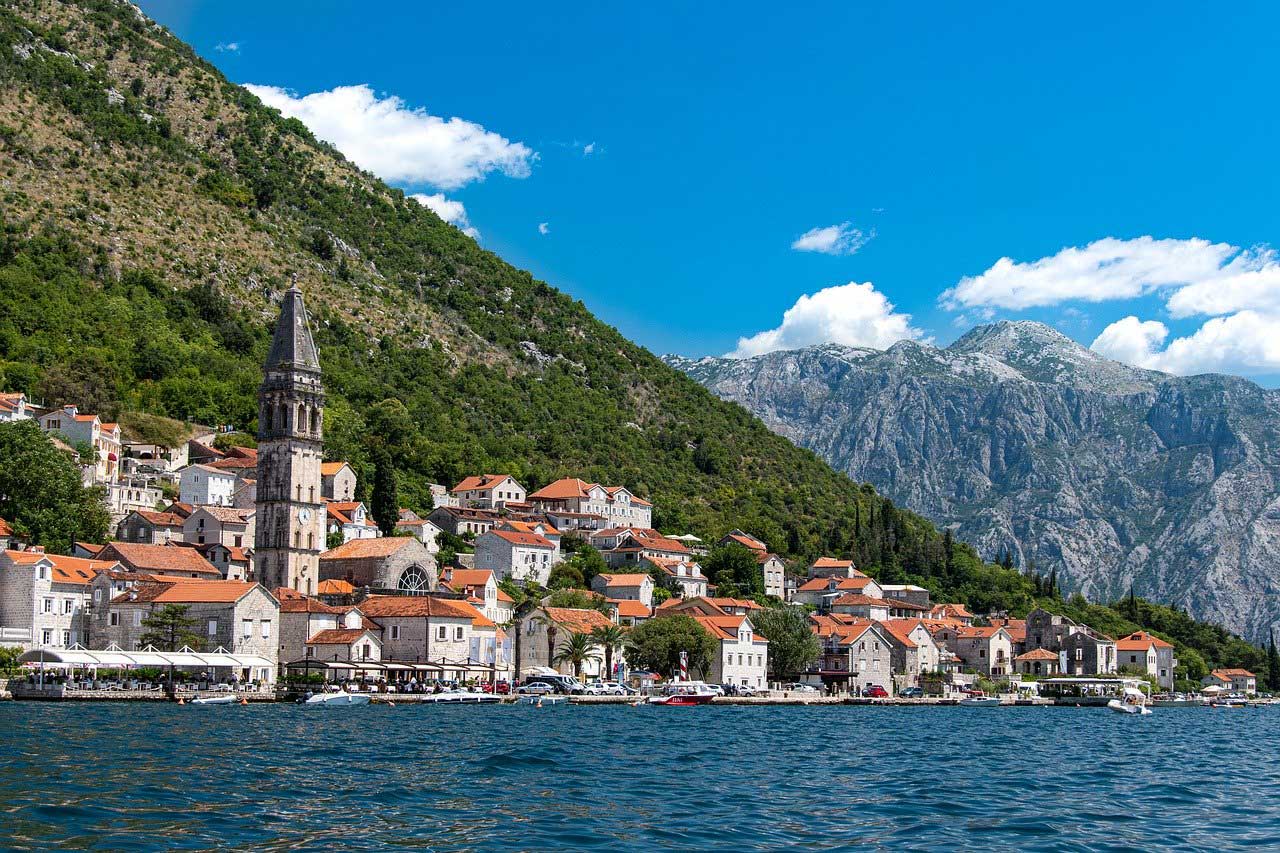 Traveling remains to be a cherished dream etched in hearts of people all around. Even falling currencies and the current economic slowdown do not deter people from visiting the UK and Europe. These two places rule the roost when it comes to choosing the best travel destinations in the world. These places are not only […] 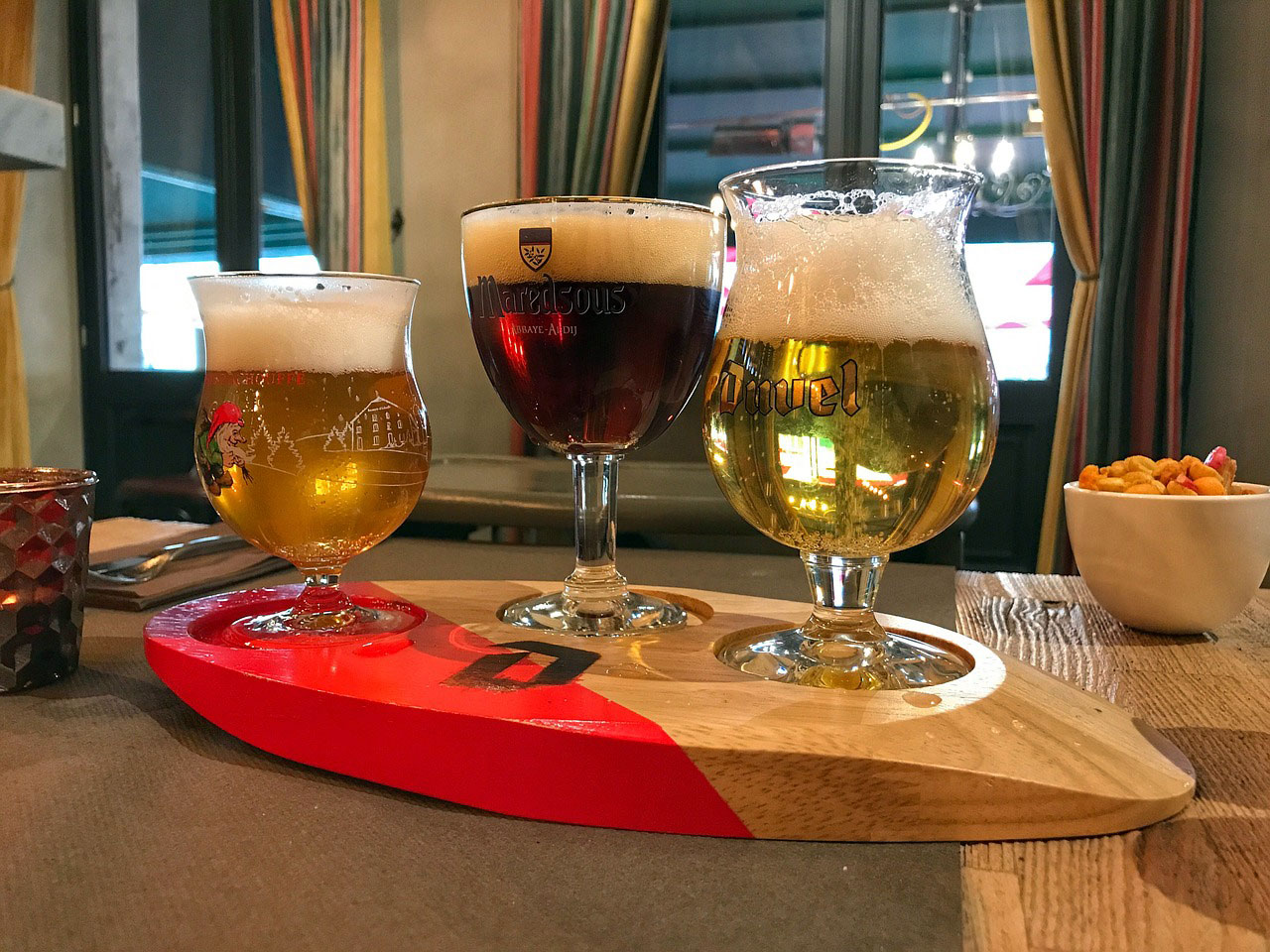 When it comes to experiencing good beer, the small European country of Belgium is certainly the hub of much culture. Beer in Belgium is not treated like it is on the nationwide scale like it is in America. The country values its historical roots in the beverage, and is respected as a builder of culture […] 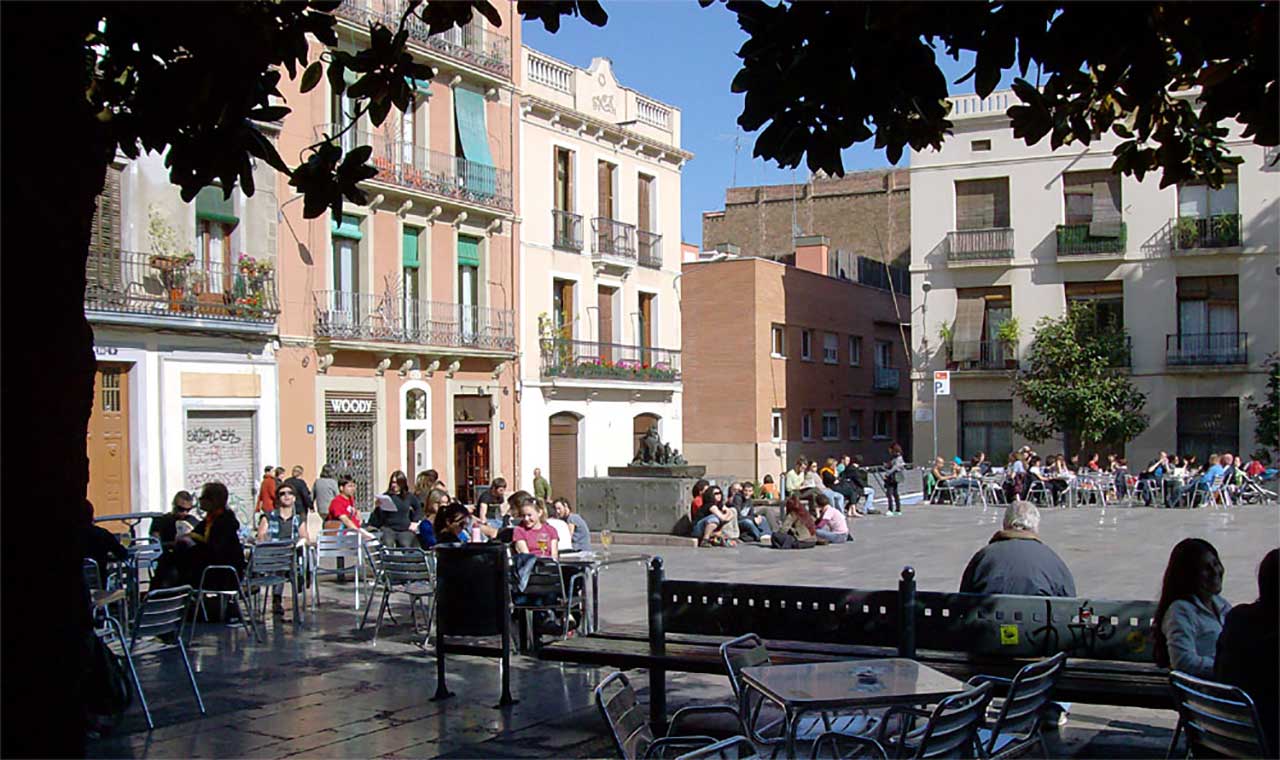 In Barcelona it is quite normal for the plaza (square) to be the most common ground to relax or hang out, whether it is for a drink after work, a rest after walking the dog, a bite to eat or as a place to take in the scene and bask in the sun – the plaza […] 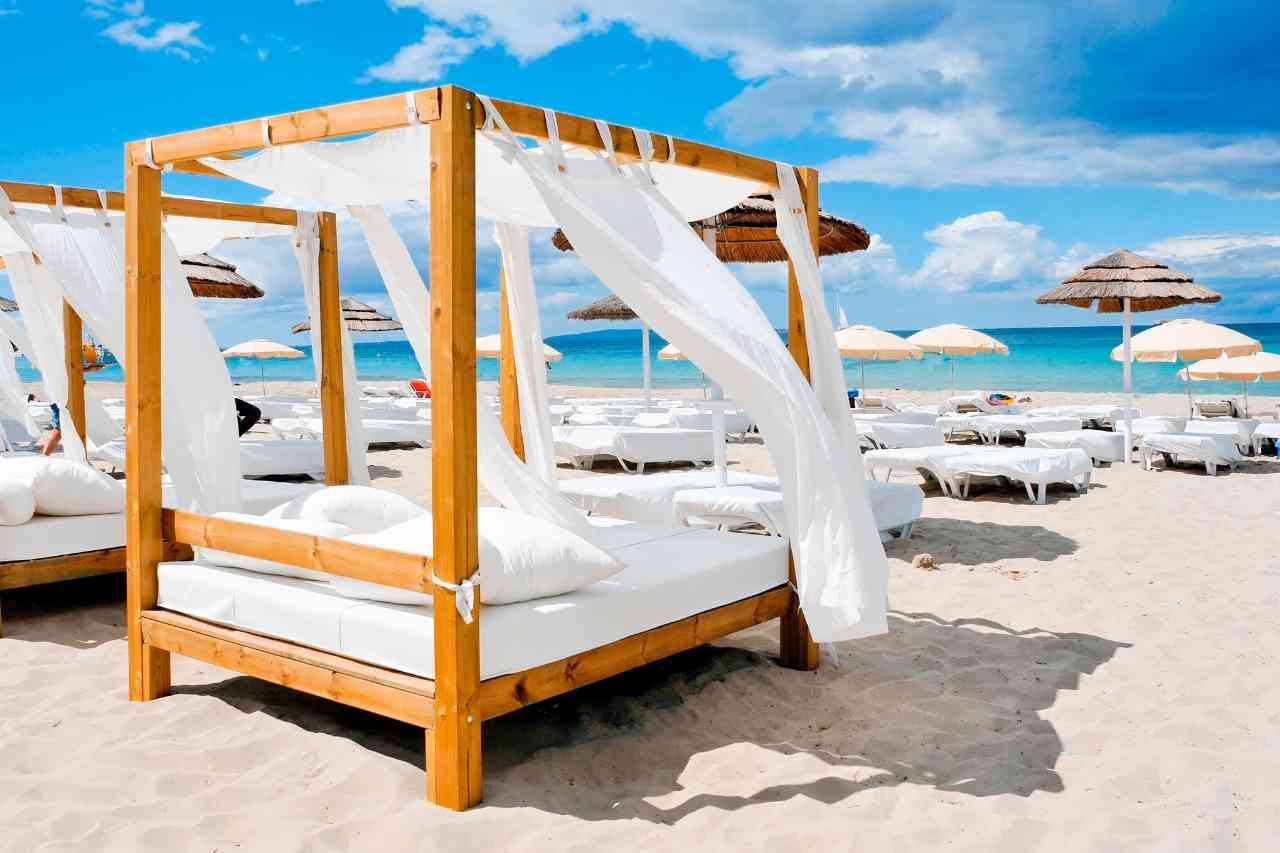 Setting aside its wild and crazy nightlife, Ibiza, Spain is actually a place of beautiful beaches, interesting architecture, tasty cuisines, and friendly people. Here is a little guide to help you get the best that the Mediterranean city of Ibiza has to offer. What to See in Ibiza, Spain D’Alt Vila. Located in the city’s Old […]