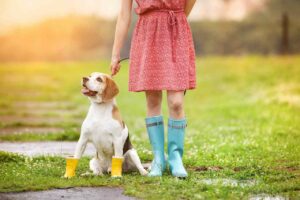 The people of Britain have long been known for their particular ways, such as the food they eat and the way they talk. Even the way they present themselves to others has long been spoken about by people from other countries. If you are planning on visiting anywhere in the UK then here are some quintessentially British things, you really must do! Talk like a … END_OF_DOCUMENT_TOKEN_TO_BE_REPLACED 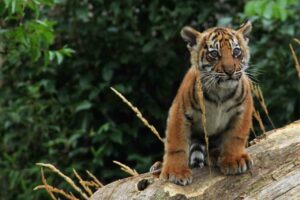 For animal lovers the world is full of breath taking destinations. Whether you want to spend your time admiring the neck of a giraffe, or running around frantically shouting “mush, mush!” there will be the perfect place for you somewhere. To help you choose, take a look at the top 3 destinations for animal lovers. If you’re thinking of visiting the beautiful and historic … END_OF_DOCUMENT_TOKEN_TO_BE_REPLACED 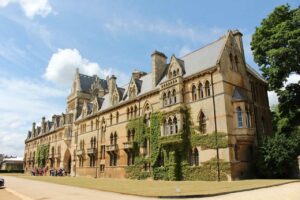 Oxford, England, is a very well-known UK city. Many will attach the name with the famous Oxford University; however, in recent years the city is becoming very popular for tourists in the UK to go on guided walks. There is countless walks to participate in, all of which depart from the Oxford Visitors Information Centre. The Oxford walking tours usually last for 1-2 hours and … END_OF_DOCUMENT_TOKEN_TO_BE_REPLACED 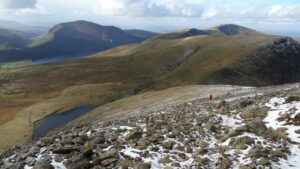 No matter what your specific taste is when traveling there is something for every member of the family in Wales, whether you like being in the open outdoors or whether you are the one who likes to live the life of luxury. You could be with the whole family or away as an intimate couple, Wales would never fail to disappoint. We bring you the five best things to do in Wales … END_OF_DOCUMENT_TOKEN_TO_BE_REPLACED 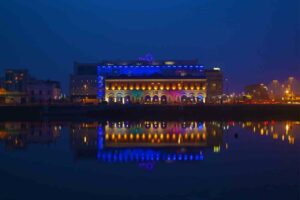 There’s nothing that beats the thrill and excitement of a live concert. If you're planning your first visit to the UK, you're probably thinking of all of London's famous landmarks. But for music lovers, attending a concern in London - one of the most historical places for modern music - is the epitome of travel! London is one of the most popular and happening cities in the … END_OF_DOCUMENT_TOKEN_TO_BE_REPLACED 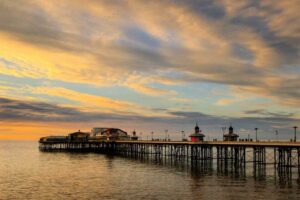 Whether you want miles of sand, ice cream and donkey rides or hope to catch the perfect wave, these 10 awesome locations for beach holidays in the UK are just what you need for some summer sun. 1. Holkham, Norfolk This stunning and secluded beach has no less than three miles of white sand stretching out before you. Sheltered by pine forests and dunes, it’s the perfect … END_OF_DOCUMENT_TOKEN_TO_BE_REPLACED 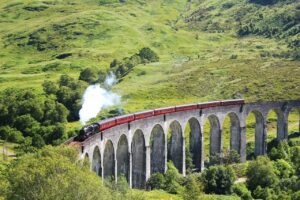 Without a doubt, visiting locations where famous movies were shot is a great thrill. To walk the steps of some of your favorite actors and reliving some of the scenes gives you an enormous thrill. Having said that, we usually think that our favorite scenes were shot somewhere in a studio, closed from the spectators and blocked from anyone to visit the original location of the … END_OF_DOCUMENT_TOKEN_TO_BE_REPLACED 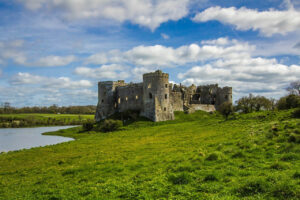 If you love history and castles, visiting Wales should be on the top of your bucket list. The country is more than just home to HRH Prince William, it’s also home to 641 castles; helping place the United Kingdom in the number one spot when it comes to number of castles per country. Not a budget trip, you might want to splurge and pop out that credit card to make sure you … END_OF_DOCUMENT_TOKEN_TO_BE_REPLACED 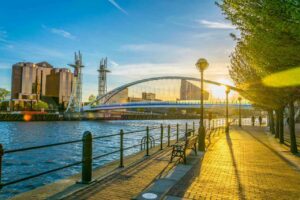 Manchester is an undeniably amazing city, with masses of entertainment to suit all tastes and budgets. This is a list of the ten most popular things to do when visiting the historical British city of Manchester. The Royal Exchange Theatre This classic theatre is extremely popular with both Manchester residents, and visitors to the city. Many of the popular shows in … END_OF_DOCUMENT_TOKEN_TO_BE_REPLACED 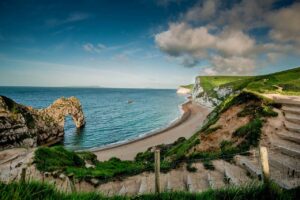 Think of the United Kingdom and a stereotype of castles and pubs is formed along with images of royalty, a dark medieval history and bustling city streets. Some limit their knowledge of tourism destinations to the all-too-familiar locations of Dublin and London, but don’t leave the confounds of these popular urban areas to explore the beautiful landscapes that frame the cities … END_OF_DOCUMENT_TOKEN_TO_BE_REPLACED