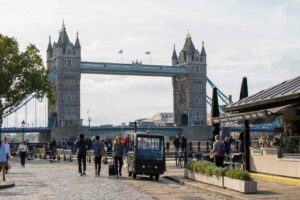 London has so much history that it is practically swimming in it. It would take weeks before you got to see everything you wanted to when visiting London, and that’s only if you limit yourself to things and place you know. Below is a list of our favorite of the famous London landmarks that are just too exciting to pass up and are certainly worth your time. 1. Shakespeare’s … END_OF_DOCUMENT_TOKEN_TO_BE_REPLACED 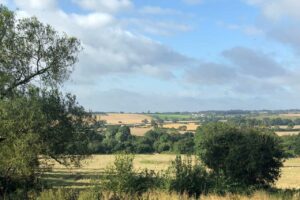 Some people travel to gain life experience. Others travel for business, or for family, or for adventure. Me? I travel for birds. True, I also travel for those other things, but primarily most of my travel is centered around birds. And in 2019, I had a chance to take my first trip to England and experience the largest birding festival in the country. It's complete name is … END_OF_DOCUMENT_TOKEN_TO_BE_REPLACED 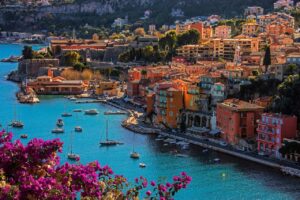 French Holidays in the Southern region of France are a dream for families. Southern France, sometimes called le Midi, incorporates Aquitaine, Midi-Pyrenees, Languedoc-Rouissillon, Provence-Alps-Cote d'Azur, Corsica and parts of the Rhone-Alps. Given that the area covers such a large amount of terrain, it is no surprise that the region holds numerous surprises in store and is … END_OF_DOCUMENT_TOKEN_TO_BE_REPLACED 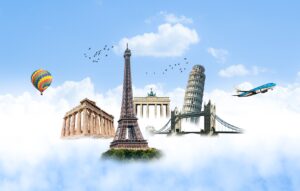 There is hardly a U.S. citizen that hasn't thought at least once about moving to Europe. The history, the culture, the diversity... It seems like Europe has all the necessary things to inspire a person and make them the most cultured version of themselves. But, in order to tackle relocating to Europe, there are a couple of things you will have to deal with. Things that, if not … END_OF_DOCUMENT_TOKEN_TO_BE_REPLACED 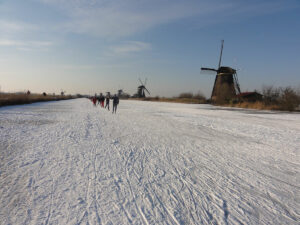 In 2014, the Netherlands was ranked as the healthiest country in the world. While much of this is due to access to the country's plentiful supply of high quality vegetables, it may also be because this is a nation committed to physical exercise. Visitors to the Netherlands will notice that people tend to be in shape and they often spend more time cycling than … END_OF_DOCUMENT_TOKEN_TO_BE_REPLACED 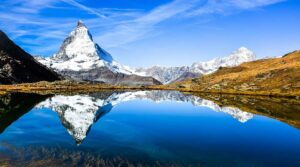 Visiting Switzerland will not be complete if you do not try to experience hiking in at least one of their many mountains. The Swiss Alps is a very iconic world site. It is such a beautiful sight to behold, and once you visit this country, the first thing that you will notice is the rolling mountain range. If you are one of the thrill-seeking adventurers out there, you … END_OF_DOCUMENT_TOKEN_TO_BE_REPLACED 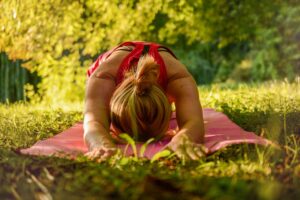 London is arguably one of the most frenetic cities in the world. When you visit London, you will have a lot to see, do, and deal with, which can be overwhelming sometimes. The sheer number of London landmarks, museums and attractions can be overwhelming. The good thing is that even as fast-paced as this city is, you will always get as much headspace as you want by practicing … END_OF_DOCUMENT_TOKEN_TO_BE_REPLACED 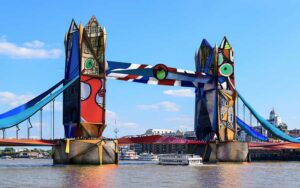 Anyone who has visited the UK will testify to the number of glorious landmarks that it has to offer. From awe-inspiring monuments to buildings of wonder, the UK is a real haven of architectural and design feats. But, what if things were different? What if Picasso designed London’s Tower Bridge? What if Frank Lloyd Wright, one of the American great architects, turned his eye to … END_OF_DOCUMENT_TOKEN_TO_BE_REPLACED 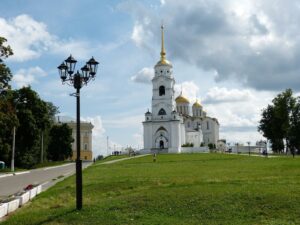 Russia's Golden Ring is a tourist route that originated during the Soviet era of Russia and is still considered a popular trip for tourists both from Russia itself and around the globe. The route’s design means that you get a much more intimate view of Russian life beyond the major cities, taking in much smaller towns and villages set into the rural areas that make up such a … END_OF_DOCUMENT_TOKEN_TO_BE_REPLACED 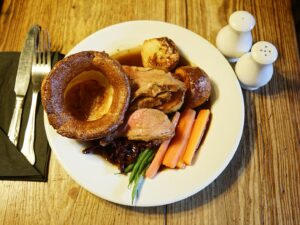 If you're making your first trip to England, there are certain traditional British foods that you simply must try! I know, England isn't a place one typical thinks of as a foodie destination. You probably think of pasta in Italy, fresh fish in Southeast Asia, and other similar food-intensive destinations. But British food is surprisingly food! Here are our favorite … END_OF_DOCUMENT_TOKEN_TO_BE_REPLACED