Dubai has never been the sort of city to be left behind. Its development, which has been meteoric in its pace, shows no sign of decelerating anytime soon, as evidenced by the rapid rise of the vertiginous Jumeirah Lake Towers. As you would expect from a cosmopolitan city with such lofty ambitions, there has been […] 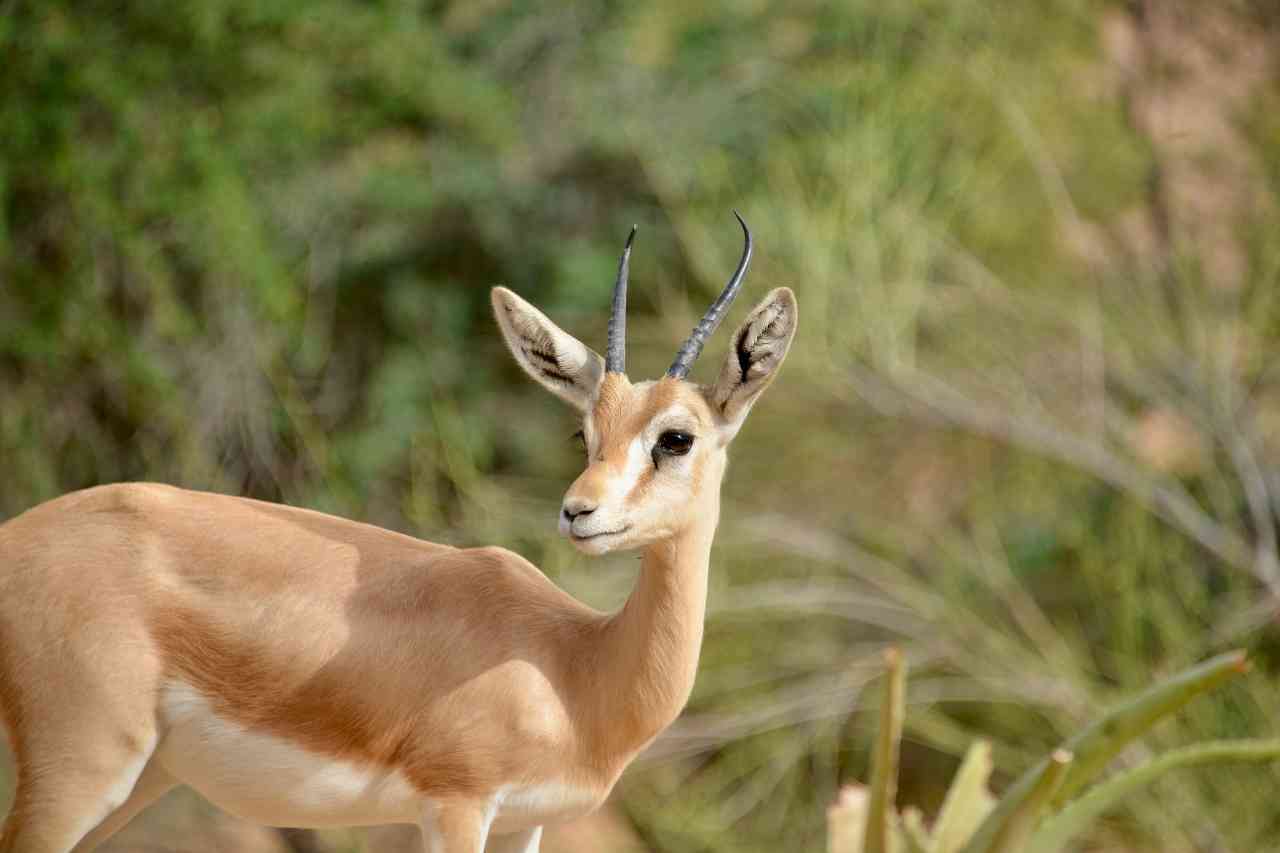 Dubai is often known for its elaborate luxury and engineering feats of man-made wonder. Even one of the largest land reclamation projects in the world, was done in a custom ornate pattern. Ecotourism at first glance is not what most people think of here. However the area has a lot of biodiversity, not just desert […]

Dubai is well-known for extravagant travel opportunities, but we bet you don’t know all there is to know about this beautiful city. Here are some surprising facts about Dubai that you may enjoy. Camel Burgers There are lots of restaurants that specialize in Camel meat. You will find lots of residents of Dubai who have […]

Visiting any culture different to your own may mean you have to alter your approach somewhat and be aware of certain things. Acquainting yourself with the culture of Dubai is something that’s important and will help ensure you enjoy your time in the Middle Eastern country. Here are some tips to make assured you have […]

Dubai is one of those cities that is wonderfully located and within easy reach of just about everyone. Because of it’s national airline as well, you can usually reach it from nearly all major cities. Because of this – it makes a fantastic vacation destination. But of course, it’s not just it’s location that makes […]

Dubai greets its tourists with pristine beaches, majestic deserts, azure waters, scrumptious cuisines and extravagance shopping. Tourism is certainly the most powerful industry in Dubai. Thousands of tourists arrive in Dubai every week from every corner of the world. As compared to the other states in the UAE, Dubai is very liberal but despite its […]

Spring break 🤔 been thinking about taking the k