You are here: Home / Archives for Travel Destinations

The most important aspect of your trip is always where to go and what to do once you get there! In this section you'll find information about popular travel destinations world-wide, including locations in the US and the rest of North America, Europe, Asia, Africa, and South America. We like to focus on places you'll enjoy visiting along with detailed information about sites to see and tours to take once you get there. 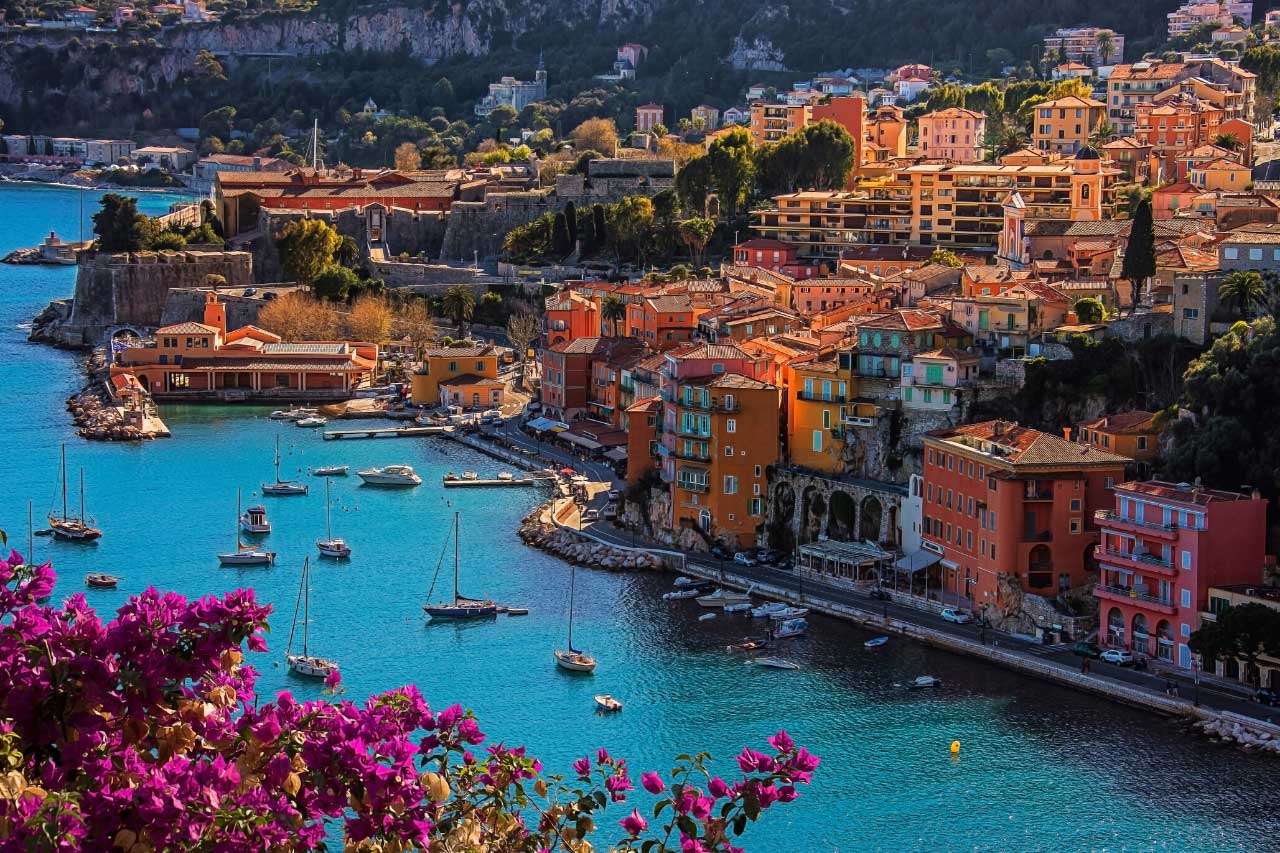 French Holidays in the Southern region of France are a dream for families. Southern France, sometimes called le Midi, incorporates Aquitaine, Midi-Pyrenees, Languedoc-Rouissillon, Provence-Alps-Cote d’Azur, Corsica and parts of the Rhone-Alps. Given that the area covers such a large amount of terrain, it is no surprise that the region holds numerous surprises in store and […]

There is hardly a U.S. citizen that hasn’t thought at least once about moving to Europe. The history, the culture, the diversity… It seems like Europe has all the necessary things to inspire a person and make them the most cultured version of themselves. But, in order to tackle relocating to Europe, there are a […]

Johannesburg, South Africa, has become a sought-after tourist destination in recent years. Due to its location, it serves as a transit point and connects Cape Town, Mozambique, Durban, Namibia, Victoria Falls and the Okavango Delta. There was a But since the end of apartheid in 1994, tourism in Johannesburg, and South Africa in general, is […]

At least 100,000 tourists visit Rapa Nui National Park each year, which makes it one of the most popular national parks in the world. This UNESCO World Heritage Site, which makes up 40% of Easter Island, is home to some of the most beautiful, well-preserved treasures of the Polynesian culture. Interesting Facts about Rapa Nui […]

Mauritius is often said to be an ideal tourist spot thanks to its excellent weather, its fair share of absolutely fantastic beaches, and its great lifestyle. The number of tourists traveling to Mauritius each year is always quite large and there obviously exists a booming tourist industry in the whole island. While the island itself […]

International travel to many parts of Africa is increasing as tourists seek more unconventional travel destinations. To meet the growing demand, countries across the continent have increased their tourism provisions, and many destinations that families may have been hesitant to take children to in the past have become much more viable options. Kenya is one […]