Philippine islands number in the thousands, creating a nearly endless selection of beaches, diving spots, and opportunities for exploration. From the sprawling islands of Palawan - some of them uninhabited and others home to sprawling cities like Puerto Princesa - to the twin metropolises of Manila in the north and Davao in the south, The Philippines is home to a sweeping array of different landscapes and destinations to match your interests.

Most Philippines itineraries start to the north in Luzon, the most populous island in the country and among the largest in the world. Home to Manila, the capital, and Quezon City - the most populous city in the country. The cities of the Philippines are among its most impressive draws, with sprawling cultural influences left by the occupying forces of the Spanish and later the Americans. The day-to-day activities and culture of islands reflects this in the signs and billboards, cuisine, and even the language.

Philippines travel is relaxed and flexible - frequent rainy weather, and the occasional volcanic activity mean that you can never be too sure what a trip to the Philippines will look like. But there is so much to see and so many islands to visit, that you can explore freely and not miss anything. From kayaking in the shallower waters between islands to mountain biking in the hills around the islands' centers, you'll find a bit of something for everyone. The diversity of the country's largest cities and the sheer beauty of the outdoors make for a trip unlike any you've been on before. 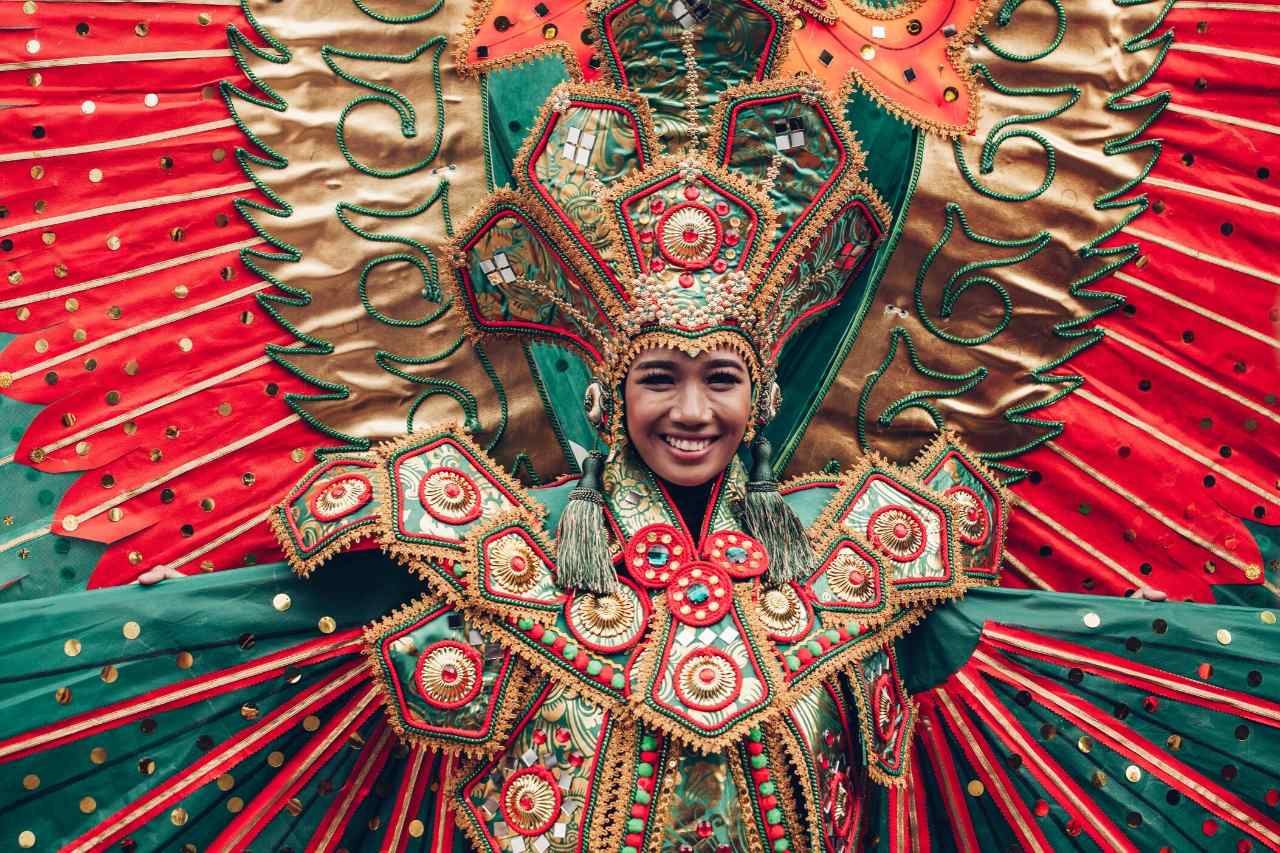 Festivals are grand events that mirror traditions, past triumphs or religious celebrations. Most of them are marked by colorful costumes, street dancing, breathtaking fireworks, parades or processions and other entertaining activities. For countries in Southeast Asia, festivals have always been a part of culture. The Philippines, Malaysia’s neighboring country, is home to numerous festivals all […]

The Philippines is a country that has a rich cultural past and is loaded with natural resources. One of the things that the Philippines is most popular for, are its amazing beaches. You would never guess, by looking at the modernized metropolises of Metro Manila, that a quick trip to the coast can bring you […]