Israel has long been at the heart of civilization, a crossroads regarded by Jews, Christians and Muslims alike as sacred Holy Land. The result has been centuries of unrest, but also some of the most iconic, frequently visited, and revered sites on earth. The Old City of Jerusalem is quite literally a place of legend, home to the Temple Mount, the Dome of the Rock shrine, the Western Wall, Church of the Holy Sepulchre, and Al-Aqsa Mosque. It brings pilgrims from around the globe every year to marvel at these wonders of our world and one far more ancient.

Israel may be best known for its holy shrines, mosques, temples and churches, but it is also home to an array of spectacular culture and beautiful vistas. The financial center and one-time capital of the country, Tel Aviv, sites along the Mediterranean Sea, and offers some of the best beaches, resorts, and restaurants in the country - a perfect place to relax. There are wineries, hikes and nature exploration, and historical tours, all of it intertwined with the intense, historically rich background of a region that to this day remains one of the most contested on earth.

It's nearly impossible to visit Israel without encountering some component of its political reality. From the frequent site of armed guards protecting holy sites, to the constant discussion among political entities about how to approach and address recurring issues between the country's different ethnic groups. Whatever brings you to Israel will surely have a lasting impact, from the beautiful to the complicated. 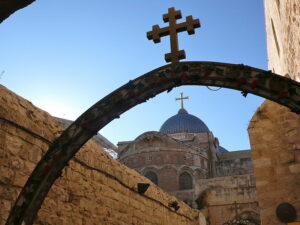 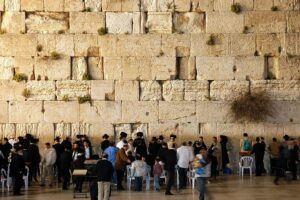 The Taglit-Birthright Israel is a program brought to life by the collective efforts of philanthropists Charles Bronfman and Michael Steinhardt, together with the Israeli government and other private people. The program aims to give the Jews around the world the opportunity to visit Israel. Today, hundreds of thousands of Jews already get to experience the sights and sounds of … END_OF_DOCUMENT_TOKEN_TO_BE_REPLACED