While Indonesia is represented on the map as one entity, it is much more. Made up of more than 17,000 individual islands spread across 735,000 square miles, Indonesia is the fourth largest country in the world by population, and easily one of its most diverse. There are more than 300 regional ethnic groups and 700 languages spoken. Since the original Hindu and Buddhist kingdoms of the 2nd century were formed, the nation has been an enigma and a delight to travelers and represents a little bit of everything you could want to see.

There is no single sentence that could describe Indonesia. The landscapes show you almost everything you could imagine a nation of islands to hold, from the white-sand beaches of Sulawesi to the dozens of volcanoes dotting the islands around Sumatra. Bali is often the first destination for most travelers, offering some of the most iconic and breath-taking beaches you'll ever see. But it's not alone with similar awe-inspiring vistas in Pulau Weh, Derawan and more.

It's not just beaches that make Indonesia a sight to behold. Even a short trip inland on any of its islands will uncover wildlife and astonishing views. From the Orangutans of the jungle to the Komodo Dragon - like something out of another epoch. It's great cities are legendary - with sprawling complexes in Jakarta - but only hours away are villages and towns that offer a glimpse into the past. Few places on earth offer the sheer array of experience that you'll find in the heart of Indonesia. 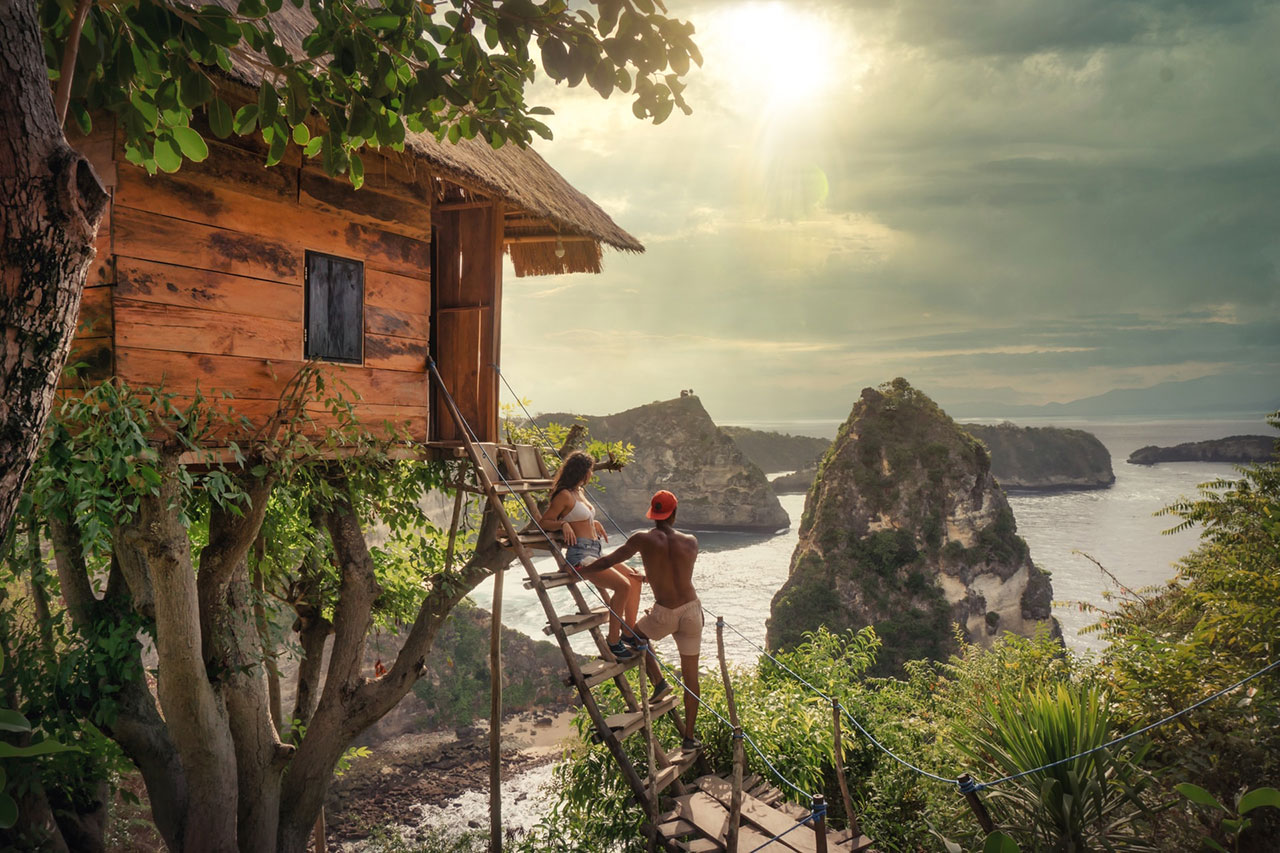 Southeast Asia is an exciting part of the world. If you love beaches, cultural heritage sites, and gastronomic experience, then there’s no place better for your next vacation. One of our favorite Southeast Asian countries is Indonesia. We could count the reasons we adore this quiet country, but instead, we’re choosing to take you around […] 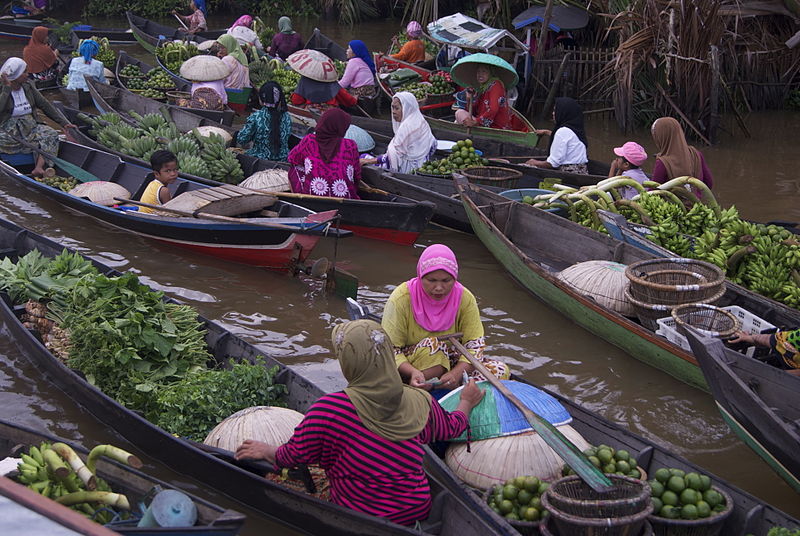 In 1526, Sultan Suryansah built the capital city of his kingdom, Banjarmasin, alongside the river Kuin. It was called old Kuin then. However, it was the birth of what is now Banjarmasin city. Banjarmasin is the largest city in South Kalimantan in beautiful and exotic Indonesia. If you are a traveler looking to explore this […] 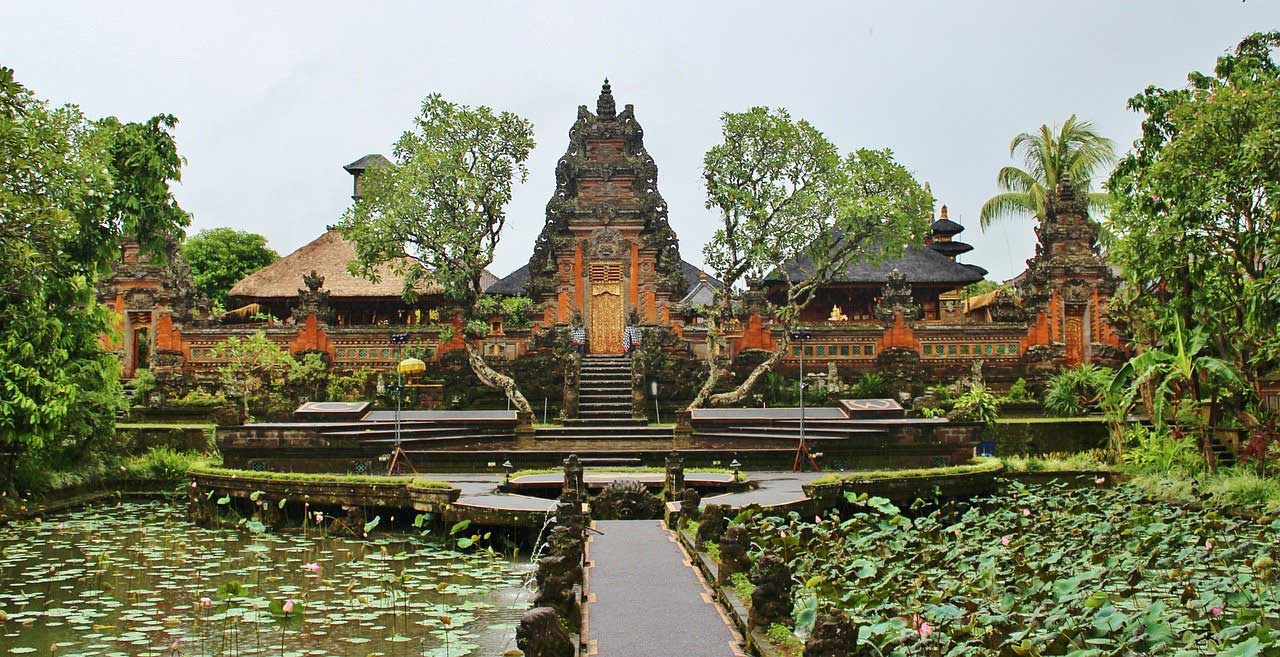 Ubud is the ultimate destination for incredible landscapes, stunning architecture and colorful culture. This inland spiritual haven in Bali is a photographers’ dream. With streets lined with traditional art, forests hiding sculptured temples and hilltops featuring awe-inspiring views, there should be no question where you and your camera are traveling to next. Here’s a list […]