Winter is becoming an increasingly popular time of year to get away and take a break from it all. If you’re looking for some inspiration to get away on a winter city break, here are five locations you may not have thought of visiting but definitely should!

Known as the beauty on the Danube, Bratislava is tipped to take Prague’s crown as Eastern Europe’s city break of choice. Travelers keen to stay one step ahead of the trend should be looking to visit the Slovakian capital while the accommodation and attractions are still underappreciated and consequently, excellent value.

It feels as if every era of Bratislava’s 2000 year history has left a mark on the city. From the evocative ruins of Devin Castle on the banks of the Danube to the exquisite Primacialny Palac, there are numerous historic attractions to visit. Nothing, however, gives a greater sense of the beauty, culture and history of the city than simply wandering around the Old Town, taking in the burghers’ houses and the nobles’ palaces, many of which have been lovingly restored since the end of Communist rule.

So unfairly overshadowed by Paris and Rome, Vienna is a true city of romance and perfect for a winter city break. A city so romantic it knows January and February as ball season, in which glamorous couples waltz in the Hofberg Palace and quickstep around the Musikverein. The light on their feet may also enjoy skating on the 6000 square meter ice rink that covers the square outside City Hall from January until March, surely one of the most beautiful rinks anywhere in the world.

The less active traveler, or those worn out from their exertions on the ice rink and the dance floor, might take their pleasure in the famous grand coffee houses of Vienna. A tough choice between the extravagance of the Café Central and the warmth and coziness of the Café Hawelka awaits those seeking rich and warming coffee and sachertorte.

New York is the furthest destination many travelers are willing to consider for a short break, yet just a couple more hours on the plane will have the intrepid winter holidaymaker in Chicago. In the winter especially, the extra flight time is most definitely worthwhile. You can find a great 2-day itinerary for Chicago here, to help you fit in as much as possible during your visit!

The Magnificent Mile never lives up to its name with as much gusto as it does during the Lights Festival. All year round, the Magnificent Mile is a paradise for shoppers, yet during winter, the fantastic shopping takes a back seat to the illumination of over one million lights as the streets become the set for parades and celebrations.

In fact, for lovers of Christmas lights, Chicago is unparalleled. Away from the Magnificent Mile, the Winter Wonderfest takes over the Navy Pier in the first week of December, the Lincoln Park Zoo holds its annual ZooLights festival and the Museum of Science and Industry put on the Christmas Around the World and Holidays of Light displays. This wonderful illuminated cityscape can be viewed in its spectacular entirety from the Willis-Sears Tower SkyDeck.

A visit to the Venice of the North is typically not cheap. This beautiful city is usually visited in the summer months, but a real treat is waiting for those prepared to wrap up warm against the chilly Russian winter. The beauty of this northern gem is enhanced by a glittering blanket of snow, the tourists are fewer and the accommodation is more affordable.

The lovely colors of St Petersberg are vividly picked out against the snow, the green façade of the Hermitage Museum and the orange brickwork of the Mikhailovsky glowing in the white light. The splendid Peter and Paul Fortress and the majestic Winter Palace, both homes of the Tsars, are today stunning attractions for the cultured winter traveler.

A city break need not be a quest for a winter wonderland. Sometimes it is nice to get away from the cold, the ice and even the snow and see a city more traditionally associated with searing heat in a rather more tolerable temperature. Marrakech would be the ideal candidate. This North African city enjoys mild temperatures averaging the mid-teens (Celsius) in the winter.

The sights of Marrakech are no less enchanting in the winter. Recover from a busy day haggling for your Christmas shopping in the souqs and wandering the ramparts of the city with some local refreshments in Djemma el Fna, an historic square where you will be entertained by snake charmers and musicians. Rainy old Britain will seem a million miles away.

If you’re looking for a great destination for your next winter city break, hopefully this post has given you some ideas to explore! 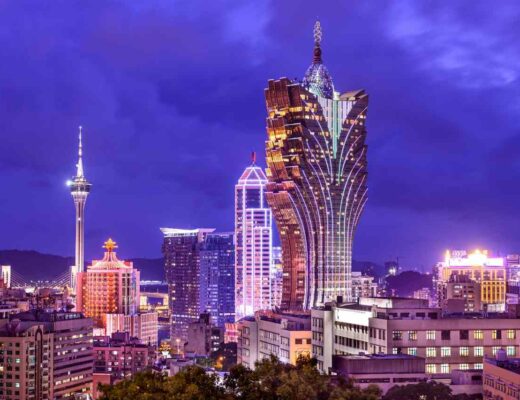 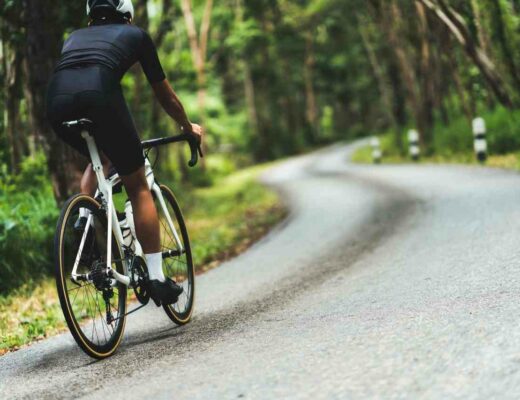 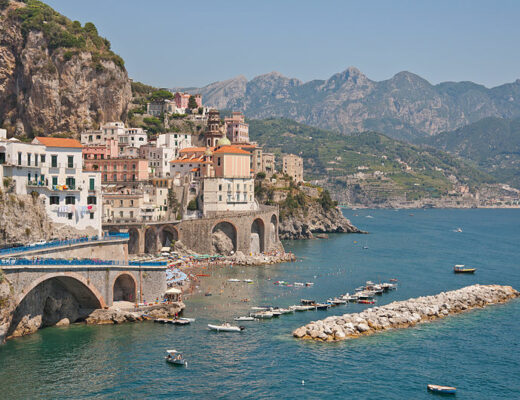