Welcome to Canada, home of the Canuck. From the land of lakes and the great North Country, Canada offers beautiful scenery among its breath-taking mountainous vistas. Here are five locations on fire with slope action and adventure for the skiers and snowboarders alike.

If you’re not from Canada, make sure you come prepared! A vacation to any of these locations requires some essential Canada winter gear!

What began north of Vancouver as two separate resorts, one each at the tops of Whistler and Blackcomb Mountains, merged in 1997 to become what is possibly the largest ski resort in North America. Joined at the peaks by the record holding Peak 2 Peak Gondola, Whistler Blackcomb has also been verified as the most visited ski destination boasting over 2 million visitors a year. With modern lifts capable of handling a combined 65,507 skiers per hour, 8,000 acres of skiable terrain, and both having elevation over 7000 feet, Whistler Blackcomb is guaranteed to more than satisfy beginners and also the most accomplished of athletes.

If you are looking for things to do when you’re not hitting the slopes, check out this list of winter activities in Whistler and see what suits your fancy.

The second largest ski resort in British Columbia after Whistler Blackcomb, located on Big White Mountain with a summit elevation of 7,608 feet, the Big White ski resort is sure to capture your fancy with western Canada’s largest night skiing area. It has a total of 118 “designated” trails and 27 unnamed trails of which 18% are beginner, 54% intermediate, 22% are expert, with 6% classified as extreme and a terrain park with a half pipe. Lifts are capable of handling 28,000 skiers per hour, and don’t forget the family oriented Mega Snow Coaster, one of the largest snow tubing parks in North America.

About an hour and a half outside Calgary, within the heart of the Banff National Park in Alberta, you’ll be home away from home at the family owned and operated Sunshine Village ski resort. With the all popular Delirium Dive free ride zone, Goat’s Eye Mountain, the terrain park on Lookout (Continental Divide/Brewster) Mountain and a lift system capable of handling over 20,000 skiers per hour, Sunshine Village proves itself to be the preferred “ski for all” resort, boasting the best snow in Canada.

Amenities galore are an understatement, when discussing the year round, French speaking, Mont Tremblant Resort. With various catered ski chalets, hotels, restaurants, spas, golf courses, helicopter rides, horseback riding, and a formula one race track to name just a few, skiing is literally just the tip of the iceberg. This unique resort has more than 600 acres (2.4 km2) of skiing and snowboarding trails in four distinct areas: North Side (Versant Nord), South Side (Versant Sud), Sunny Side (Versant Soleil) and The Edge (Versant Edge), a lift system capable of handling 27,230 skiers per hour, 94 marked downhill trails of which 16 are designated easy, 31 intermediate, 37 difficult and 10 expert.

Home to one of the most spectacular coastal alpine settings in North America overlooking the Pacific Ocean, the privately owned Mount Washington Alpine Resort, with 11 meters of annual snowfall, boasts of the deepest pile in Canada. Skiers and snowboarders alike currently share 1,700+ acres of rip-roaring terrain to choose from, of which 14% are classified as beginner, 35% intermediate and 51% as advanced/expert. With a lift capacity of 12,200 skiers per hour, two terrain parks and Ozone Snow Tubing, a trip to the Mount Washington Alpine Resort will surely make your winter to remember. 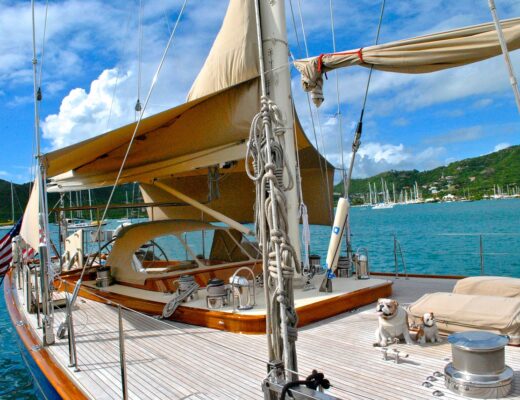 5 Exciting Festivals in the Caribbean You Cannot Miss 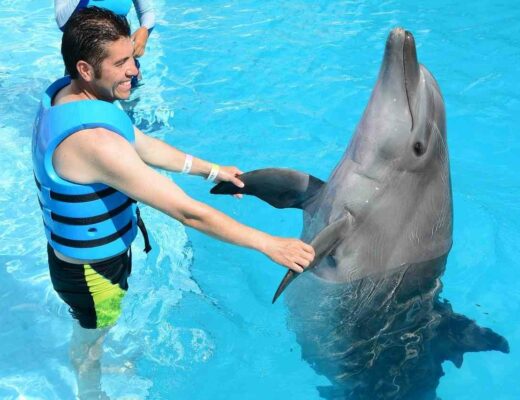 5 Caribbean Destinations You Have to Visit