The Spectacular Wildlife of Mauritius

People who love wildlife will find much to rejoice about when visiting Mauritius. Although the island is more known for its white sand beaches, watersports, and amazing resorts, it’s also home to a wide variety of animals and plant species, some of which you’ll find nowhere else! Let’s explore the wildlife of Mauritius a bit further.

Why Choose Mauritius for Wildlife?

The Indian Ocean is a region with several islands renowned for their biodiversity. Two of the most famous are probably Sri Lanka and Madagascar. On Sri Lanka, 16% of its animal life and 23% of its plant life are native and unique to the island, impressive considering its size.

Madagascar meanwhile is renowned as a sort of evolutionary control group, a land-mass isolated for 70 million years that houses a great diversity of species with similarities to life in South America and Asia, as well as nearby Africa.

With these giants of biodiversity in the region, you’d be forgiven for supposing that other islands don’t get a look in when it comes to wildlife tourism. Among the alternatives is Mauritius, which boasts a more fully developed tourist infrastructure making it a good option for a more casual wildlife observer. The kind of tourist who wants to spend a lot of time on the beach, before seeing something unusual.

Which rather undersells what Mauritius has to offer everyone. The seasoned wildlife spotter will, after all, seek out any new place that yields something unique. And whilst Madagascar dwarfs Mauritius in both size and bio-diversity, the smaller tropical island is sufficiently far away to be home to a number of native but unique animals.

A list of interesting birds that starts with a pigeon probably seems like a list that is off to a poor start. But the fact that there’s a distinct variety (the Pink Pigeon) of one of the world’s most common birds is a testament to the uniqueness of Mauritius’ avian wildlife.

Mauritius is the best place to see them all by far!

For better or for worse, the animals of Mauritius features very few mammals. Two distinct species of fruit bat – the Mauritius Flying Fox and Rodrigues Flying fox are the only significant mammalian species, though certain species have been ‘introduced’ through the years (among them are rats and crab-eating macaques, both renowned pest-species that cause problems for local conservation).

Where there are few mammals, reptilian life often flourishes, and this is true of the wildlife of Mauritius. Sadly, the Domed and Saddle-backed Giant Tortoises that were once native to the island have gone extinct. Capable of living long lives and hibernating in harsh conditions, Giant Tortoises had the great misfortune of tasting great and surviving long voyages. However, the world’s only remaining wild giant tortoise species can be found on the island (in captivity in the nature reserves): the Aldabra Giant Tortoise, a native of the Seychelles.

Surviving Mauritian natives include a number of Skink lizards, the Ornate, Upland Forest and Lowland Forest Day Geckos, and the amusingly named ‘Mauritius Accidental Gecko’. The endangered Round Island Boa is a notable snake seen only on the tiny island north of Mauritius.

The Specter of Extinction

The conservation issues that loom over Mauritius are worth mentioning to those interested in the island’s wildlife. After all, Mauritius most famous former resident is synonymous in the public conscience with the tragedy of extinction: the flightless, 3 foot tall Dodo was quickly hunted to extinction by sailors landing on the island in the 17th Century.

Today, Mauritian authorities are aware of their effect on their natural national treasures. Mauritius boasts square 110km of national park, with the greater half of that being the beautiful Black River Gorges National Park. Your ethical tourism and support of their efforts can help improve the species’ chances of survival.

Nevertheless, developments on the island still threaten many of the species mentioned above. By visiting the island specifically to view its wildlife, you send the message that the local government’s priority should be to preserve habitats, rather than use the land for more hotels, malls and financial establishments.

View the Wildlife of Mauritius for Yourself

Have we convinced you to visit? If so, find out where to stay in Mauritius so that you can explore the very best the island has to offer! 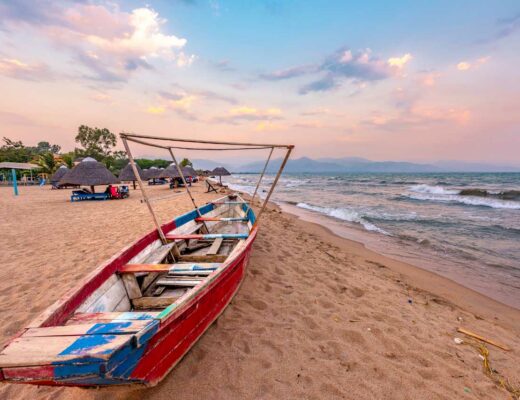 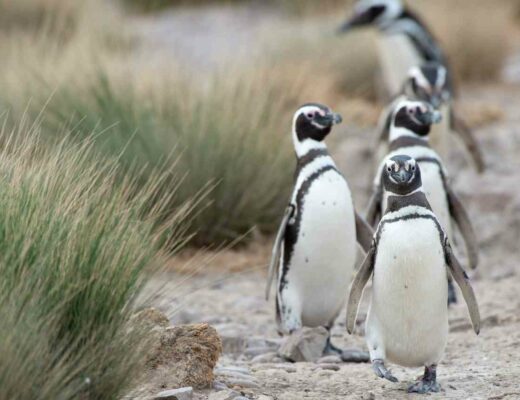 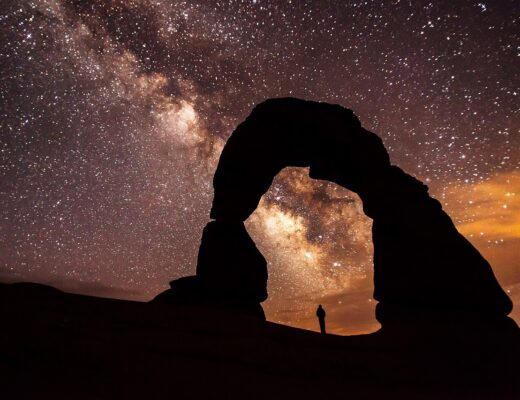