Think of the United Kingdom and a stereotype of castles and pubs is formed along with images of royalty, a dark medieval history and bustling city streets. Some limit their knowledge of tourism destinations to the all-too-familiar locations of Dublin and London, but don’t leave the confounds of these popular urban areas to explore the beautiful landscapes that frame the cities within England, Ireland, Scotland and Wales.

If nervous about car rental and driving in the United Kingdom, those who visit London need not travel too far to enjoy a slice of natural beauty in England. Richmond Park, the largest of the Royal parks, is a mere 12 miles outside of the city center. Visitors can see the peaks of St. Paul’s Cathedral and other London landmarks from within the park. The 2360 acres that make up Richmond Park are home to over 600 red and fallow deer and is also an ideal destination for avid birdwatchers. Along with the natural beauty of ancient oaks and other plant life, formal gardens are present within the park including Pembroke Lodge – once the home of Bertrand Russell and now a 13-acre garden and café.

A visit to Snowdonia can truly be a majestic experience. Its adventure and natural beauty is bound to awe any traveler and it is an excellent destination for independent visitors as well as families.

Families can enjoy a peaceful visit to this natural wonder whether enjoying many of the kid-friendly activities or going on a peaceful stroll along Snowdonia’s many green lanes and breathtaking coastlines. Travelers seekng challenges may elect to hike up one of the area’s many mountain trails. Snowdon has become the white whale of the national park, peaking at 3560 feet high. Bike trails are peppered throughout the region and range from rugged and rough to serene and beautiful. Nature lovers can indulge their passion by visiting the 840 square miles that make up Snowdonia National Park and view the activities of ravens and other birds of prey that call this area home.

As ugly as a volcanic eruption may be, in its wake may be created a site of true beauty and inspiration. Such is the case with the Giants Causeway in Northern Ireland. Formed approximately 50 to 60 million years ago, the Causeway is a popular spot for travelers and scientists alike. It’s a great stop for those who are backpacking in Ireland, too.

All science aside, the Giants Causeway’s name appears to come from legend as a setting for Finn McCool to fight the Scottish giant Benandonner. The story states that it is a walk way specifically designed for this battle.

The dramatic landscape of the Causeway Coast consists of 40,000 basalt columns which disappear into the sea below the cliffs and stretches along Northern Ireland. Visitors can embark on the long journey along the causeway, pausing to visit adjoining sites such as Dunlunce Castle, Glenarrif Forest Park and bravely endure a walk across Carrick-a-rede Rope Bridge. Guided tours are also available for more in depth exploration of what has often been referred to as the eighth wonder of the world.

Spreading out for approximately 885 square miles, the well known Lake District in northern England has become one of the most popular destinations for travelers both native and foreign to Great Britain. It boasts of the deepest lakes in England and is known for being a source of inspiration to poets such as William Wordsworth.

A mountainous area, the untouched beauty of the Lake District stays as such since very few towns exist within the boundary of the national park. She boasts of four mountains whose peaks rise above 3000 miles and a number of others that are just as majestic at an average of 2500 miles.

Although the weather tends to be more rainy than not, the damp atmosphere does little to steal from the natural beauty that makes up England’s beloved Lake District.

Few landscapes in the United Kingdom can hold their own next to the highly dramatic and magnificent coastline and surroundings of Cornwall, England. Glorious white sanded beaches lead to the crashing waves of the Atlantic Ocean. Spectacular cliffs rise above the ocean. This beautiful coastline is accented by colorful stretches of moors and nature, making Cornwall a must-see destination for any traveler to the United Kingdom. Lovers of flowers can enjoy strolls through some of the best gardens in England while history buffs can visit local castles. Museums, the Newquay Zoo, the Blue Reef Aquarium and even amusement parks are sprinkled throughout the region, helping make this a family destination that is fun as well as educational.

These are just a few of the striking landscapes that can only be found within the United Kingdom. If planning on visiting these listed or perhaps one of the many others of England, Ireland, Scotland and/or Wales, check with hotel staff on how to arrive at the chosen destination. If no tours are convenient, travelers may rent a car or even have the hotel staff make arrangements to hire a car with a designated driver.

The casual tourist may not regularly associate breathtaking landscapes with the United Kingdom. However, the beauty of those listed as well as those that aren’t can only be found outside of her cities and are well worth the travel to visit them, even if only for a day. 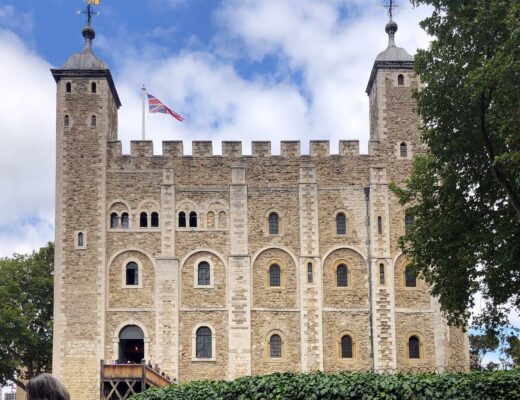 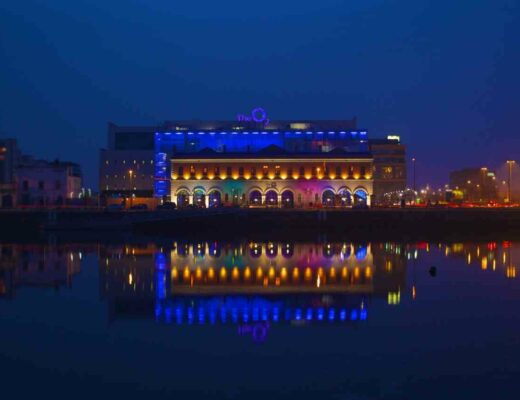 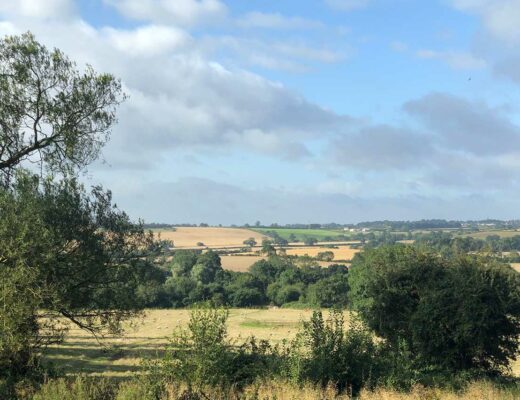