The Making of a Tilley Hat Wearer

I have been an avid hat wearer for most of life making good use of all shapes and sizes on my travels worldwide. It has been baseball caps in Florida, beanie hats in Kitzbuhel, and floppy sun hats while strolling around the ruins of Giza in Egypt.

Now I find myself in my early forties and things are changing. Over the last ten years I have seen the dial on radio slowly move from Radio 1 onto 2 and now firmly stuck on Radio 4, I guess it is an age thing. Like the radio stations I now find myself admiring those wearing the famous Tilley Hats. For years I have been traveling around the world secretly counting the Tilley Hat wearing brigade with slight amusement. They all seem to be in a secret club and I have witnessed on several occasions the knowing nod of acceptance to other Tilley hat wearers  as they  pass each other, what do they know that I don’t?

So, I finally bit the bullet and invested in a Tilley T3 hat, the ‘Classic’. So far so good. It seems to fit well, there is a secret pocket in the crown of the hat to keep some cards and cash, the brim is wide enough to keep the sun off your neck and the rain from your eyes and the next time we have kite flying wind I will put the ‘wind cords’ through their paces. They really have thought of everything a hat needs even down to the owner’s manual for the times you find yourself waiting for a train or plane with nothing to read, which I did recently returning from a trip to Germany. Much to my amusement there is a story in the owner’s manual telling how an elephant liked his owners Tilley hat so much he ate it, not once but three times. Now that really is putting a hat through its paces, and apparently the guy is still wearing it to this day.

Along with the hat came the registration card which is important to fill out as soon as possible and get the hat registered with Tilley themselves. Once this is done you can sleep peacefully in the knowledge that should the hat fail at any point through its lifetime due to a manufacturing fault Tilley will replace the hat free of charge…for the entire time you have the hat. This has recently been clarified by another Tilley hat owner who after giving his hat a hard time for 13 years some of the stitching failed and good to their word Tilley gave him a brand new hat no questions asked!!

All in all it is rapidly becoming a permanent fixture on my head and maybe the next time you meet someone listening to Radio 4 on their iPod and wearing a Tilley Hat I might even give you the knowing Tilley Hat nod….if you are wearing one that is!! 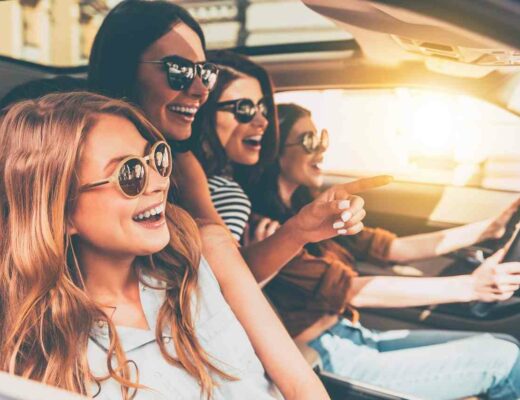 Why Renting a Car Can Improve Your Vacation 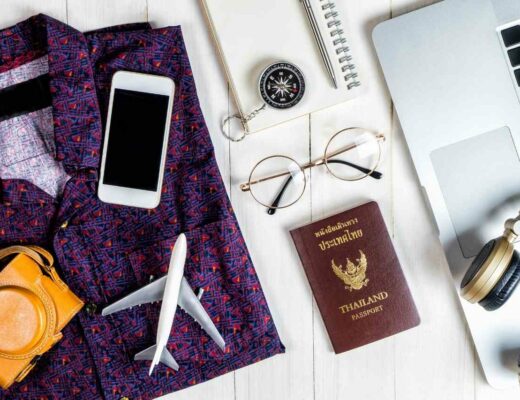 How to Avoid Travel Insurance Scams 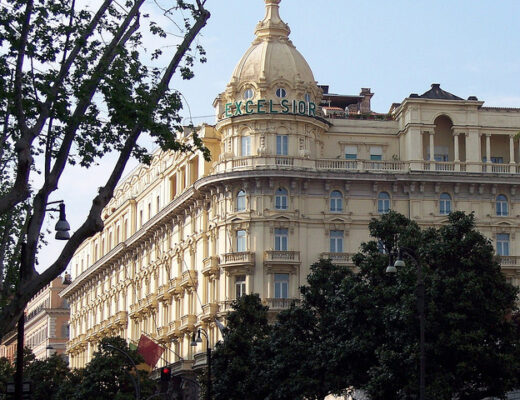