If you didn’t know it already then let it be known the Appalachian Trail is the daddy of all hikes; definitely true in the United States, perhaps so worldwide. Meandering its way up the Eastern seaboard from Georgia to Maine (or vice versa if that takes your fancy), this monolith of a hike is estimated at anywhere between 2,150 miles and 2,200 miles long. At any rate, no matter which figure you believe, it is an awfully long way to walk.

Strangely though, there are on average around 2,000 limber souls that decide to try that very feat each year. Most start from Springer Mountain in Georgia and attempt to reach Mount Katahdin in Maine, usually trying to do so in around 5-6 months or so. Some would say that Katahdin itself is quite a trek, but it is just a small step for the thru hiker. Sadly – as you would expect – many of them drop out along the way; usually only around 4-500 end up doing the full distance.

You can of course hike the Appalachian Trail in a variety of ways; there are the thru hikers who have already been mentioned, but you can always section hike, or even day hike. Just because you have no intention of doing the full trail in one go, doesn’t mean that you can’t take advantage of seeing some of the best sights that North America has to offer – as well as some of the best wildlife.

Section hikers do just that – hike the trail in sections, fully aiming to do the whole thing but piece by piece. It is a very lucky person that has a boss willing to give them 6 months off to complete something so trivial, so there are a huge number of people that take a couple of weeks in the year and start where they left off. Obviously, averaging 20 miles a day – a feat in itself – would mean you would only conquer a tenth of the entire trail per year; so be prepared for the long haul if you ever think of going down this road.

Day hikers are very commonplace. You’ll find them in many of the towns and information centers around the trailheads, stocking up on food and water for the day and heading out into the great unknown whether they are alone, or even with the family.

No matter which way you decide to take to the Appalachian Trail, you obviously need to be prepared. A suitable pack filled with extra layers of clothing, food and water are essential, even if you are only out on the trail for the day; the weather can change in an instant so waterproofs are essential. Also, despite the trail being marked regularly by the AT’s blazes, there is definitely no harm in taking a map and compass; even if you know where you are going, you’ll want to try and figure out how long you are going to be – nobody wants to be out on the AT at nightfall without a tent and some provisions.

No matter how you tackle the Appalachian Trail, you’re guaranteed to enjoy the experience; and you’ll probably enjoy the rest at home afterwards even more. 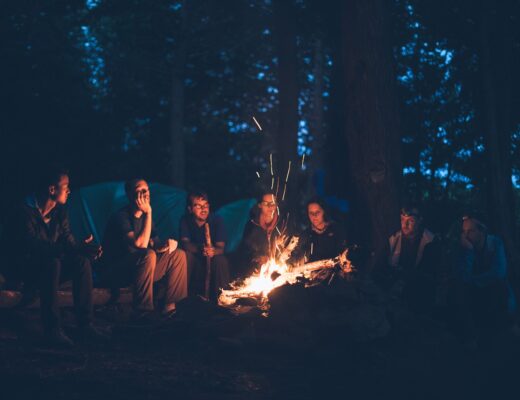 4 Reasons Why Camping is Good for Your Health 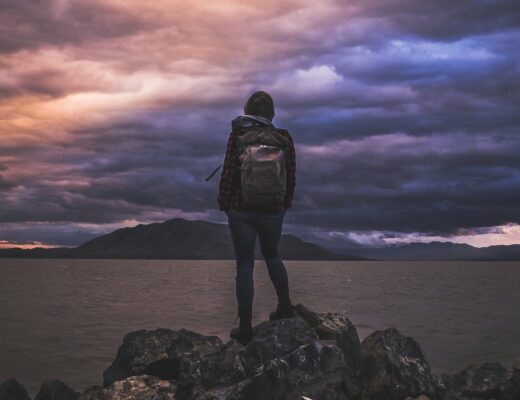 The Benefits of Backpack Traveling