The Amazing Ecosystem of Our Atlantic Coastline

The oceans are delicately balanced ecosystems that influence everything from the weather to tourism. Submarine canyons just off the Atlantic coast are home to a multitude of species of sea life that may hold the key to the future of our environment. The Intracoastal Waterway runs along the Atlantic seaboard, protecting travelers and wildlife from the dangers of the open sea and providing a traversable route from New Jersey to the Gulf of Mexico. Whether you drive down the East Coast or float down the Intracoastal Waterway, you’re bound to enjoy the variety of wildlife and the mild climate created by the proximity to the ocean.

Assateague Island is known for the wild ponies that run along its banks. The ponies have run wild on the island for more than 300 years. Different legends describing the ponies’ origins have been passed down over the years. Some say that the horses came from a Spanish ship that crashed into the coast. Others say the horses were owned by pirates, who left them on the island.

The area is also perfect for bird watching, because it is a nesting and feeding ground for more than 320 bird species. Besides watching the wildlife, you can go kayaking, swimming, or biking on Assateague Island. Stay on nearby Chincoteague Island in a quaint cottage or bed and breakfast. Although Assateague Island is protected by the National Park Service, climate change and changing patterns of precipitation may cause a rise in sea level and a decrease in fresh water, which could affect the future of the ponies.

Coastal forests in the mid-Atlantic region stretch from Maryland to Georgia. These forests contain some of the most varied plant species in the country. Bald cypress trees tower over smooth rivers the color of molasses, and the wetlands serve as estuaries for a wide variety of species. This land between the ocean and the mountains is not only rich with life; it is a beautiful place to visit.

Croatan National Forest in North Carolina has 160,000 acres of forests, bogs, saltwater estuaries, and swamps. Paddling and fishing are popular activities in this water-logged forest, and it is not uncommon to see an osprey or an alligator. When you visit the forest, you may also see deer, wild turkeys, and bears.

Florida is home to many protected ecosystems. At the Enchanted Forest, flora from the temperate climate of the north combines with that of the subtropical southern climate. It’s a mixture of desert-like landscape and lush green trees. The Enchanted Forest is also home to the gopher tortoise, the indigo snake, and edible plants like the sea grape and yucca.

Canaveral National Seashore rests directly on the Atlantic and offers its visitors miles of pristine beachfront. No boardwalks, arcades, or other amenities dot this beach. Instead, it’s an unspoiled landscape where visitors can learn about nature, history, and the ocean. One hundred mounds were left behind by the Timucuan Indians, giving us a glimpse into the residents of years past. Birds that fly south for the winter end up at Canaveral National Seashore, where they are protected in the Merritt Island National Wildlife Refuge.

The Atlantic Ocean is important not only for the creatures that live within it or the researchers who find treasure in its ecology; it is also a driving factor of tourism along the east coast and supports native wildlife and endangered species. Although the East Coast has been largely urbanized, visitors can still find undeveloped areas where the ocean meets the land and nature lives freely. 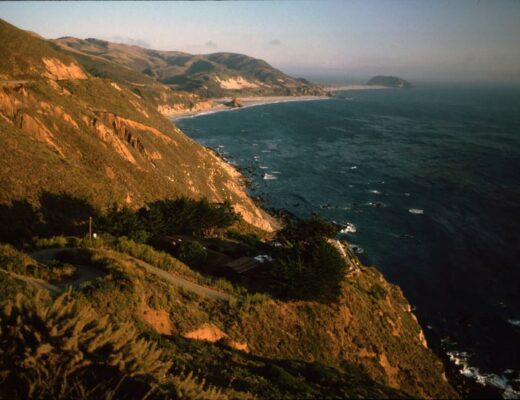 Take the Top Down – Best Drives in the USA 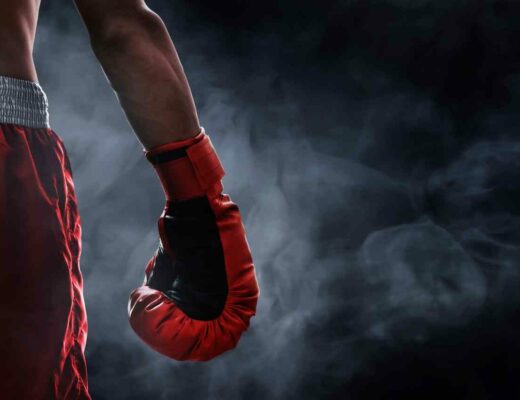 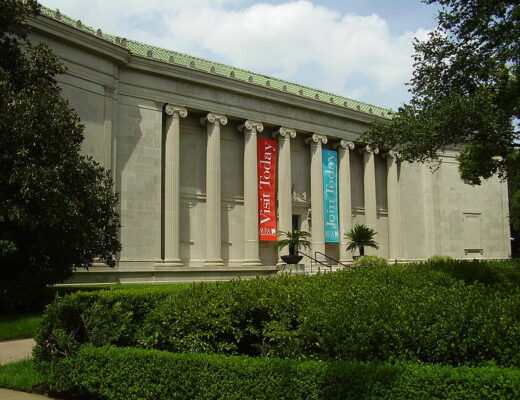 The Cultural Attractions of Houston, TX