Temple Of Heaven – The Bridge Between The Present and The Past

China offers many unique experiences for its travelers. The huge size of the country coupled with all the diversity that exists among different regions help people to enjoy a range of adventures in China. One such place is the Temple of Heaven. In fact, it is a must-see place for those who are looking to get a glimpse into China’s past.

Located in the Chongwen district in Beijing, this place was built by the Ming Dynasty rulers as a place of worship. Later, it was also used by the Qin Dynasty for making sacrifices. The rulers of both these dynasties believed that sacrifices made in this temple reached heaven directly.

Today, it is the largest and the most magnificent sacrificial building remaining in China. It was opened to the public in 1988 to help visitors get an understanding of its rich culture and heritage. It also gives a glimpse into the practices of ancient Chinese civilization. Due to these reasons, the number of visitors coming to this place has soared in the last decade. During the China holidays, thousands of people are expected to come here, making it one of the top destinations in China.

The Temple of Heaven is an architectural marvel that covers an area of 2,700,000 square meters. It is larger than any other ancestral place in China because the Chinese emperors were not allowed to build a bigger place for themselves. The entire area is enclosed by a wall on all the four sides. The northern side of the wall is circular to denote the heavens while the southern side is square-shaped to represent earth. This wall design is based on the ancient Chinese understanding that heaven was round and earth was square. This temple between the two walls is believed to connect the two worlds. Also, the northern wall is higher than the southern wall, signifying that heaven is bigger than earth.

Besides the wall, the Circular mound altar is a prominent place inside the temple. Located in the southern part of the temple, this place was the sacrificial altar for the emperors of the Qin and Ming dynasties. They believed that offering a sacrifice on Winter Solstice Day would take them to heaven directly. Another important landmark is the Imperial Vault of Heaven located in the middle of the temple. This place has God’s tablet that is used for the worship ceremony. The Danbi Bridge is another must-see place inside the temple as it connects the southern and northern parts together. The Altar Prayer has a significant architecture with a round roof and three layers of eaves. The emperors held many ceremonies here for good harvest and prosperity.

To help visitors truly enjoy these unique aspects of the Temple of Heaven, there are two touring routes suggested by the Chinese Tourism Authorities. These routes allow users to start from a particular point, go around the temple to see the important highlights and finally exit out of the temple. The first route starts at the southern gate and goes to the Circular Mound Altar, Divine Kitchen, Echo Wall, Imperial Vault, Three Echo Stones, Danbi Bridge, East Annex Hall, Hall Of Prayer, West Annex Wall and finally the Place of Abstinence. The other tour starts from the northern gate and goes through these places in the reverse order.

The temple also has a public park filled with trees. In fact, this place is believed to have more than 60,000 varieties of trees –  the oldest of which is almost 500 years old. These trees create a quiet and serene environment for anyone looking to get away from the crowded places, especially during the China Holidays. The most important time to visit this place is in the month of January, during the Tiantan culture week. This is a week-long festival that depicts the praying ceremony found in the records of the Qin Dynasty. During this time, there is an honor guard performance, music and dance rituals and an ancient music show that is sure to transport visitors to the Qin dynasty times.

Visit the Temple on Your China Holiday

Visitors can also visit the temple on prominent China holidays and on other days through the year. The estimated time inside the temple is one and a half hours. This place is accessible by bus and subway. To know more about the history of the temple and its different areas, visitors can make use of the electronic guide equipment available in different languages such as Cantonese, Japanese, Korean, English, German, Spanish and French.

To enjoy the Temple of Heaven and other places in China, it’s a good idea to seek the help of a well-known China travel specialist. This is particularly important if the visitor plans to tour during the China holidays because a large number of visitors throng these prominent places at this time. There are many China tours available around the year and these tours include both self-guided and guided tours. The choice depends, to a large extent, on the kind of experience travelers are looking for in China. In short, the Temple of Heaven is a must-see place for anyone planning to visit China. Visitors can even choose from the different tours offered by some of the prominent China travel companies. Choosing such an option will make it easy for those traveling the country for the first time. 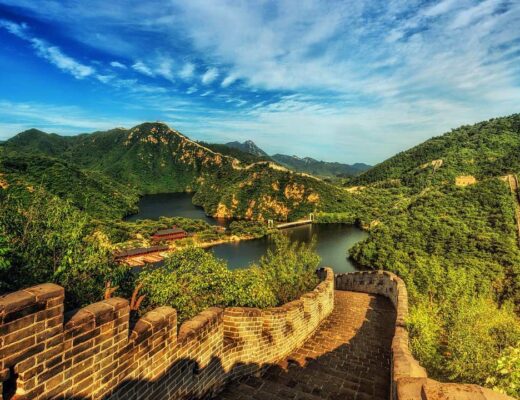 9 Things to Make Your Trip to China Unforgettable 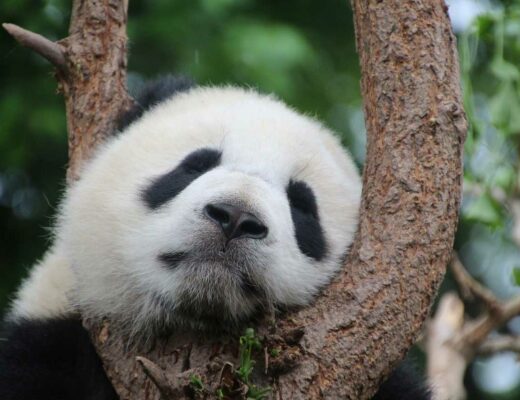 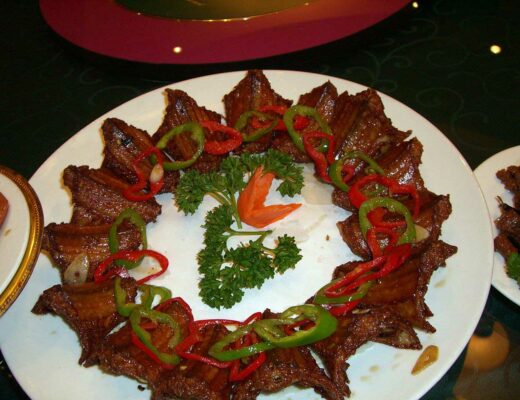