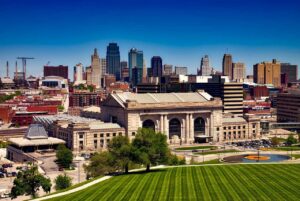 When searching for a new place to live, there are some cities that stand out from the rest. With the many variables involved in deciding where to start a new life, you should only be choosing from the best. With that said, here are six of the best cities to consider when deciding where to go next. Dallas, Texas In a recent study by Forbes, Texas ranked as one of … END_OF_DOCUMENT_TOKEN_TO_BE_REPLACED 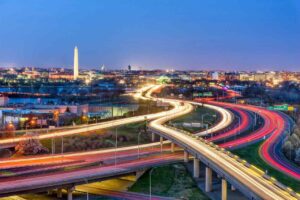 As in many major cities, crime remains a significant factor in the District of Columbia. In years of yore, Washington, D.C. became notoriously known as the murder capital of the U.S. with over 474 homicides annually during the 1990s, and 163 murders in 2019 alone. Though that has changed somewhat, over 1,330 violent crimes occur annually per each 100,000 people in the D.C. … END_OF_DOCUMENT_TOKEN_TO_BE_REPLACED 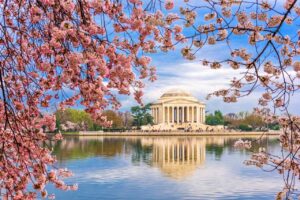 Washington D.C. is the heartbeat of America. Washington D.C. is home to our democracy, our history and the sacrifice of our people. Visit five inspirational attractions and you will leave with a sense of who we are as nation. National Mall The National Mall is a green oasis stretching from the Lincoln Memorial to the U.S. Capitol Building with a reflecting pool toward … END_OF_DOCUMENT_TOKEN_TO_BE_REPLACED