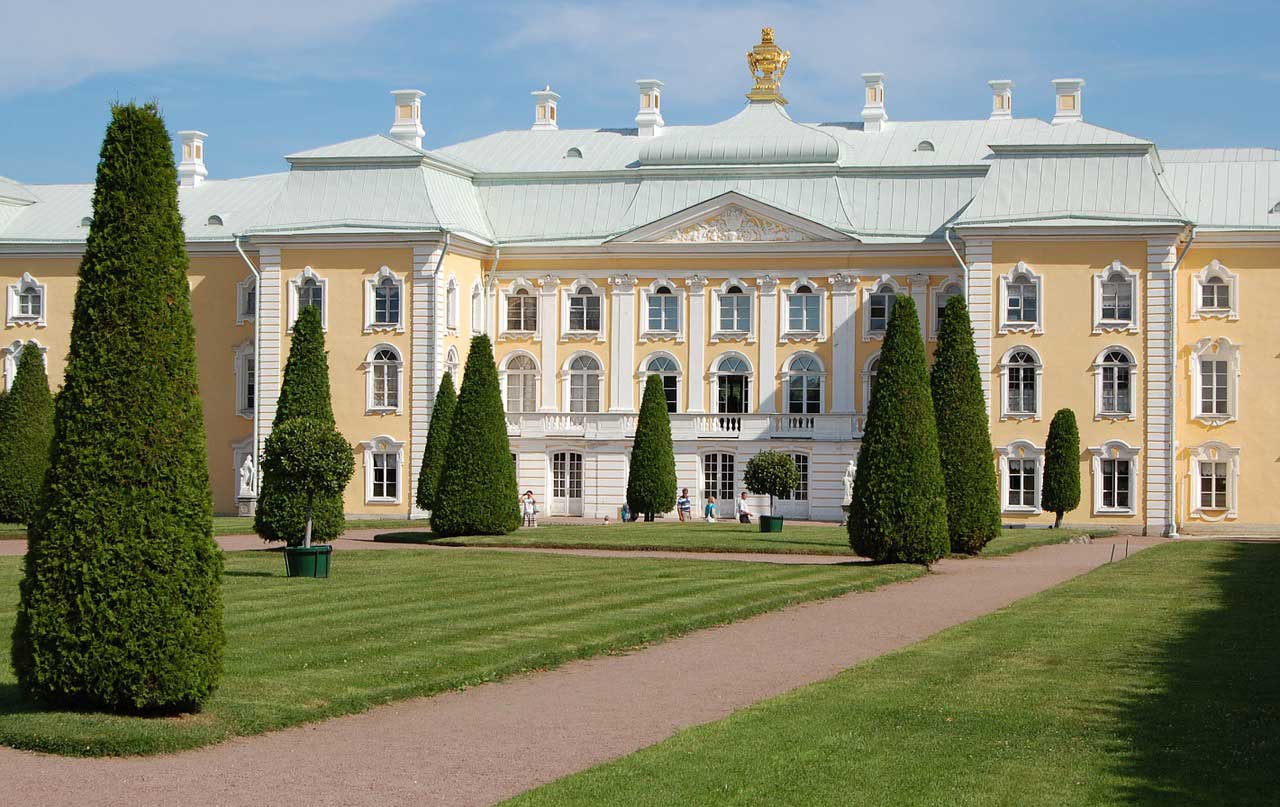 Saint Petersburg is a city in Russia which is located on the Neva River which flows out to the Baltic Sea. Not to be confused with its namesake in Florida, the city has previously been called Petrograd in 1914 and Leningrad from 1924. From 1991 the city has been named St. Petersburg; this is because […]