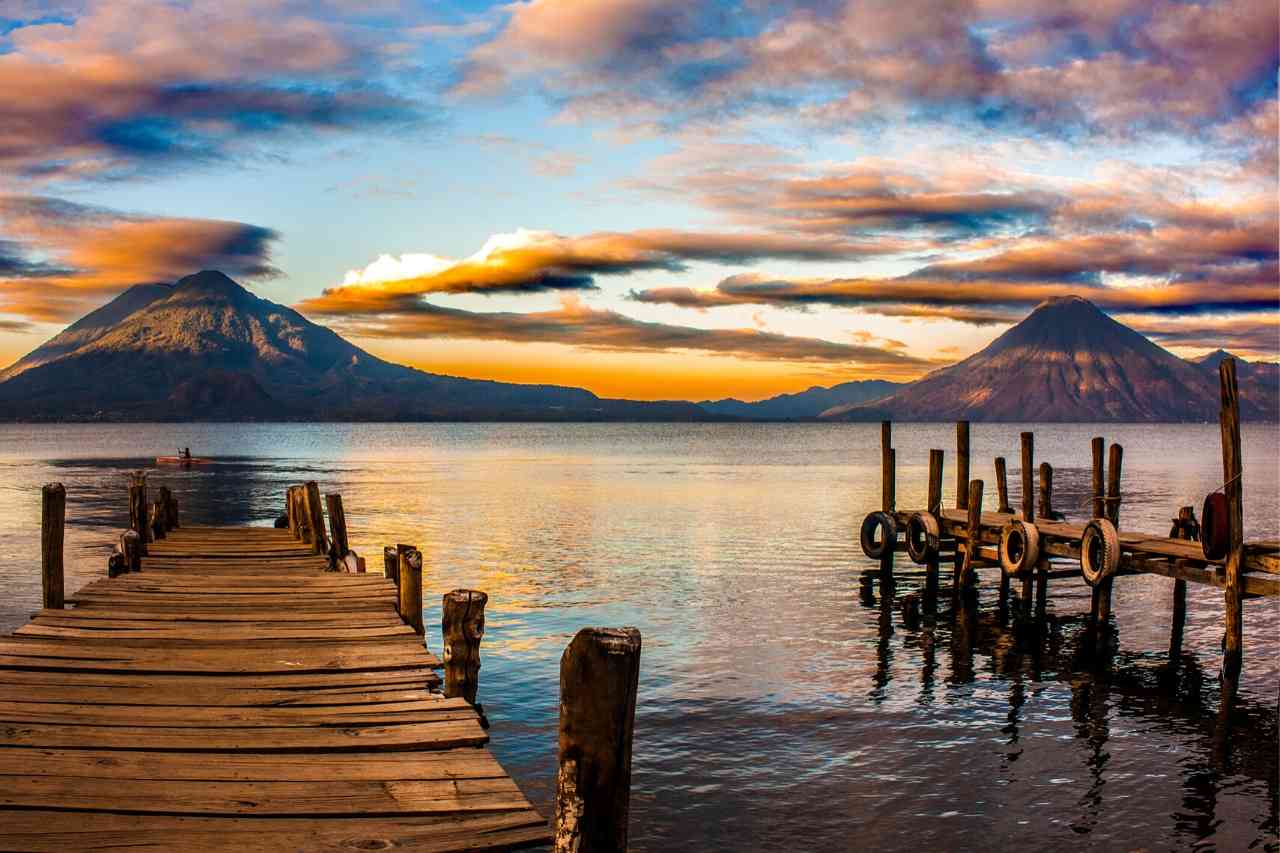 Guatemala, a Central American country bordered by Mexico to the north and Honduras to the south, has a large amount of coastal exposure on its western Pacific shores and a small amount of eastern Caribbean Sea coastline. With about 30 active and extinct volcanoes, numerous caves, jungles, cities and some of the most famous ancient […]