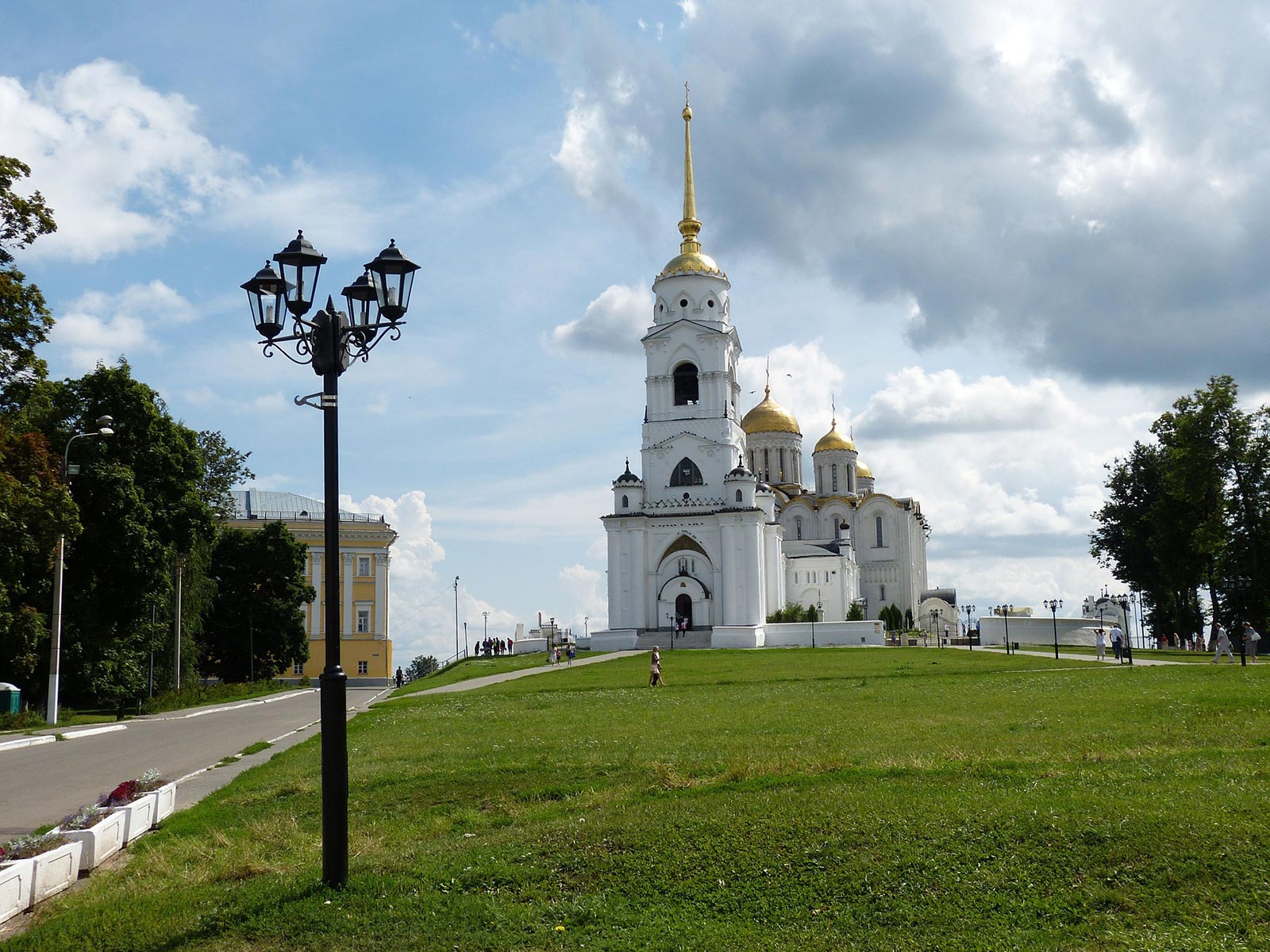 Russia’s Golden Ring is a tourist route that originated during the Soviet era of Russia and is still considered a popular trip for tourists both from Russia itself and around the globe. The route’s design means that you get a much more intimate view of Russian life beyond the major cities, taking in much smaller […]