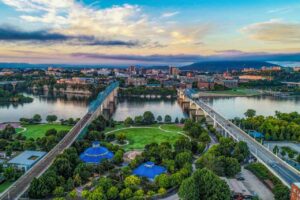 So it's time to plan for the next family vacation -- where do you want to go? There's always the classics -- DisneySomething, the Big Apple, or one of our nation's many amazing national parks. But that's overlooking some phenomenal vacation opportunities in the American Southeast. Why would you want to come to the Southeast to vacation? Glad you asked: Here are four great … END_OF_DOCUMENT_TOKEN_TO_BE_REPLACED 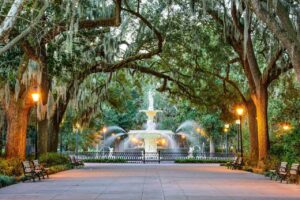 Would you like to find a ghost in Savannah, Georgia? As one of the most haunted cities in America, Savannah is a top spot for both ghost enthusiasts and tourists alike. Savannah was one of the major cities in the south during the Civil War. It saw a lot of action during the war but managed to survive. Thankfully, it escaped the march of destruction by General Sherman to leave … END_OF_DOCUMENT_TOKEN_TO_BE_REPLACED