Sri Lanka – A Country of Natural and Man-made Marvels

The pristinely beautiful Sri Lanka is an island country set in the Indian Ocean in South Asia. It is a tropical island nation that has a history dating back to the birth of time, and is a country with truly magical attributes. Sri Lanka is among the few places on the earth that represents a remarkable combination of cultural heritage and exuberance of nature, which makes it so special.

Sri Lanka has a great assortment of alluring attractions that range from stunning landscapes to beautiful beaches, from UNESCO World Heritage sites to amazing national parks showcasing an abundance of wildlife, and from amazing bodies of water to culture that extends back to over 2,500 years.

Sri Lanka vacations is full of fun and adventure because during your holiday trip you come across various places of great cultural significance as well as full of adventure and thrill which makes this experience an unforgettable memory for you. So let us explore the marvels of country which makes it worth visiting.

Situated on the southern coast of Sri Lanka in the bay of Galle, the fort was first built by Portuguese in 1588 and is extensively fortified by Dutch in mid 1600s. It is declared a UNESCO World Heritage site in 1988 which represents interactions of European architecture and South Asian traditions from 16th to 19th century. Enjoy a guided walk or just strolling along the narrow streets of Galle Fort, because it is a must see for everyone.

It is among the engineering miracles of ancient times that even surprises the engineers of 21st century due to its amazing and skillful irrigation techniques. It is a man made canal created to supply water to the lakes of Polonnaruwa which is situated in North of Sri Lanka. The canal is 54 mile long and manages the slope of 6 cm per 1 mile that is maintained throughout the canal.

The Ravana Falls is the most popular sightseeing spots in Sri Lanka which has its roots connected to famous Indian epic Ramayana. The fall is named after the brawny demon Ravana. According to mythology after kidnapping Sita, Ravana the king of Sri Lanka had hidden her here in the caves behind the waterfall. The famous Ravana Ella caves lie 4500 feet above the sea level on the foundation of a cliff in Uva. The water falling from the Ravana Ella finds its course down in three stages for 9 meters and then bends itself into a stream that makes it even more majestic.

The Trincomalee Harbour is undoubtedly among the best natural harbors of the world and is ranked as world’s 5th largest natural harbor. During the period of Second World War, the harbor acts as a base for allied powers in East Asia. All these sites are so amazing and a visit to them is no less than a thrilling expedition.

There are many cave temples built in Sri Lanka; among them Dambulla is the largest and definitely the most impressive one. Built at the base of a 150 meters high cliff, Dambulla is composed of five caves filled with religious shrines, Buddhist mural paintings and sculptures. It is among the best preserved cave temples in Sri Lanka. Located just 150 km east of the capital city of Colombo, it is among the must see attractions of the country. 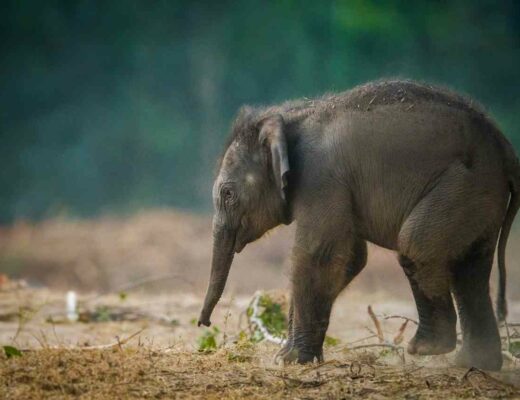 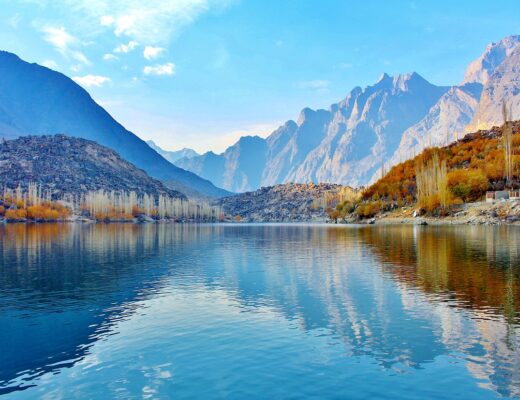 What are Not-to-Miss Spots in Pakistan? 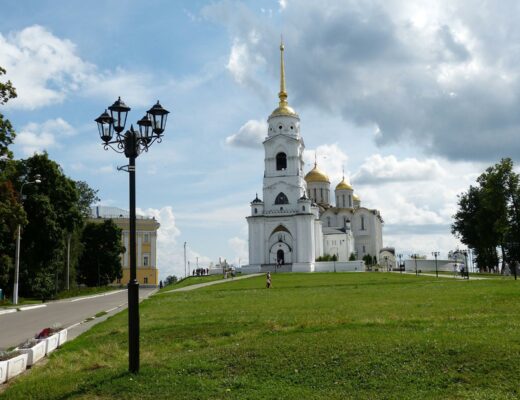