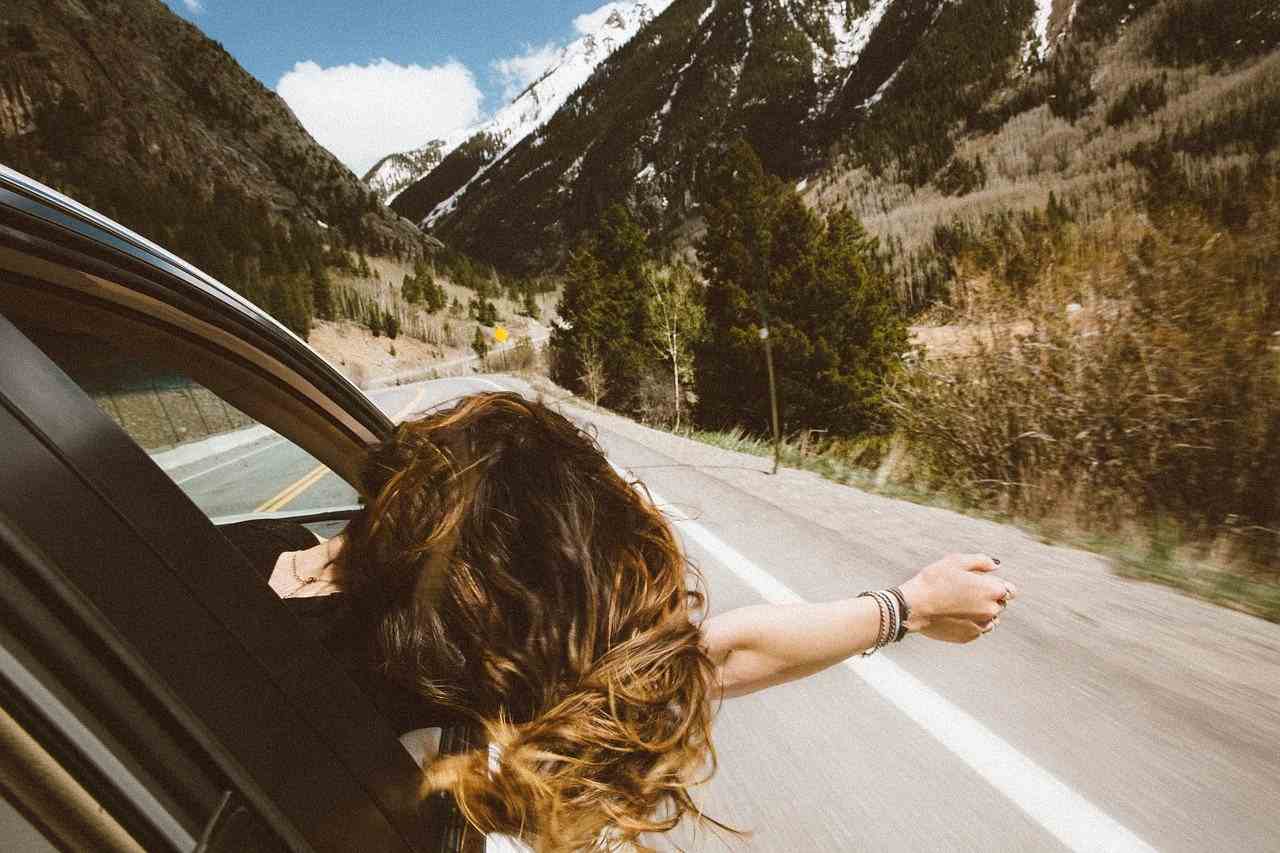 Road trips are a quintessential part of the American experience. So much so that it has produced some of the key books in American literature. Who could say that stories and films like Jack Kerouac’s “On the Road,” William Least Heat-Moon’s “Blue Highways” or “Easy Rider” don’t express something true and central to the American […]

From Route 66 to the Pacific Coast Highway, the USA’s reputation as the home of the road trip is well documented. With so much ground to cover and so much to see, nowhere does a road trip quite like the USA, as stories of weird and wonderful roadside attractions are passed along through generations. The […]

Taking a road trip for Christmas can be the perfect way for families or couples to soak in the holiday spirit, while also being exposed to some of the best activities that other places have to offer. After all, the odds are high that you have already exhausted all the seasonal options in your local […] 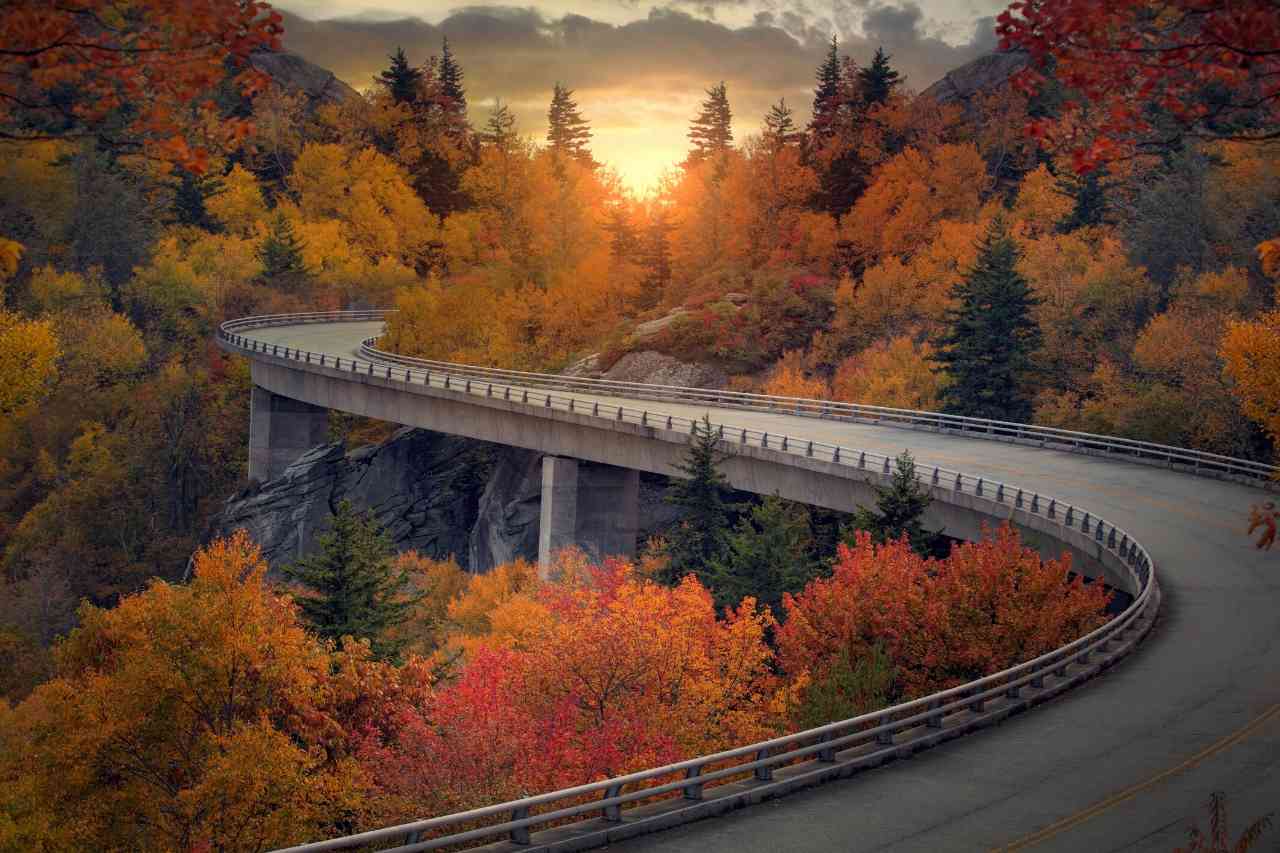 When the leaves start to make their subtle turn from the greens of summer to the golds and russet tones of fall, the outdoor enthusiast knows that it is a great time to hop into a car and make a long pleasant fall drive to enjoy the sights. There is not too much planning needed […] 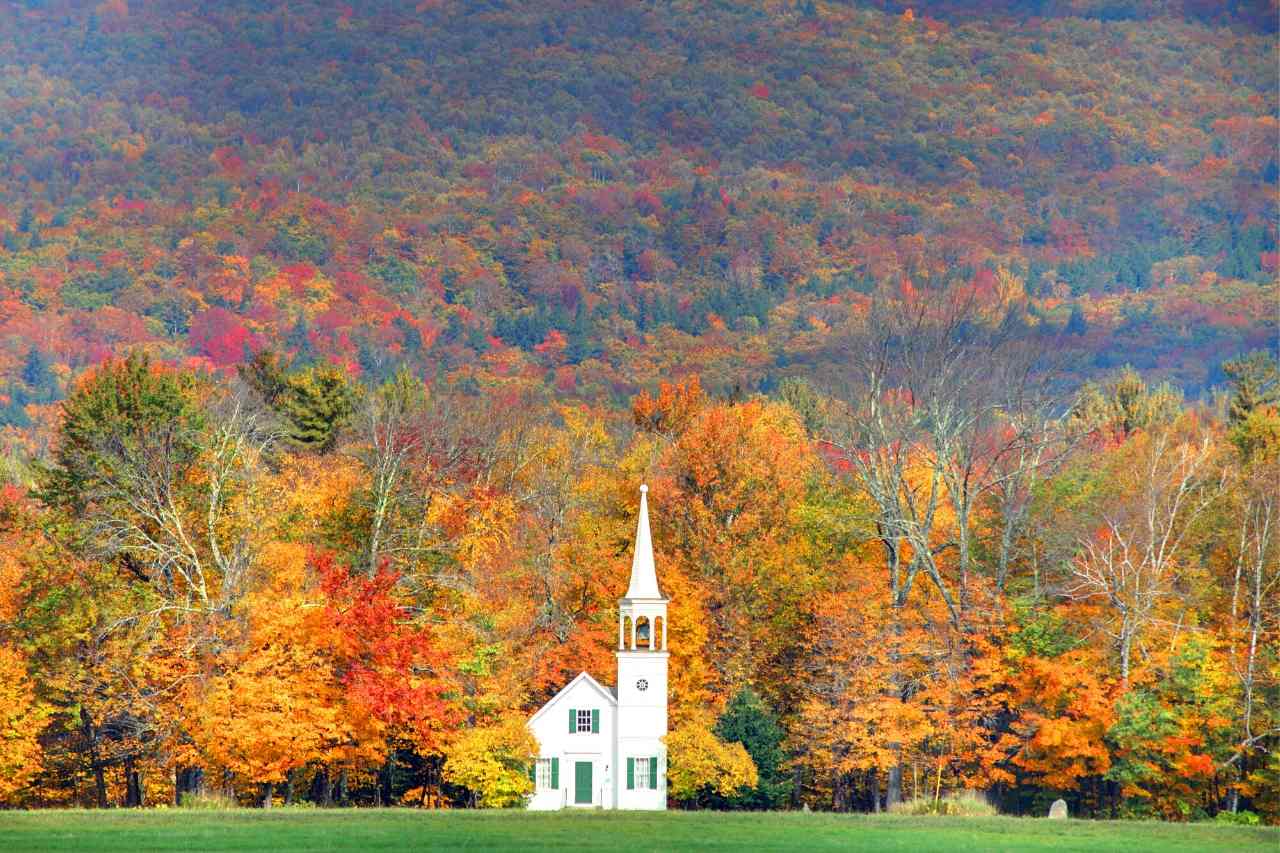 Nothing beats the first morning of fall. The cool chill in the air that clouds your breath, the audible crunch of dried leaves underfoot, the comforting crackle of a bonfire and the smell of wood smoke all signal that this emotive season has arrived. These, however, literally pale in comparison to the colorful explosion of […] 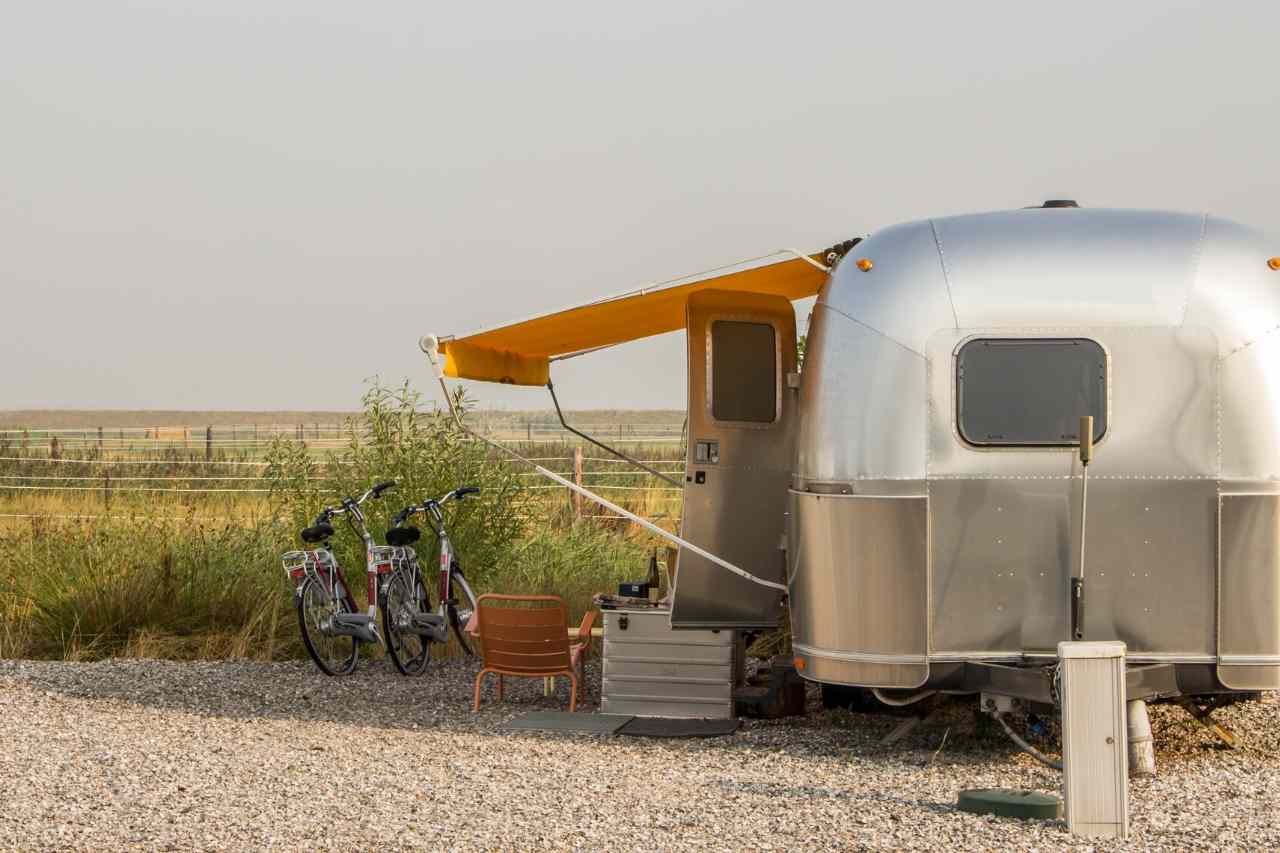 The Airstream has become the epitome of the modern adventuring spirit. The first Airstream was released in 1936, as a blend between the two great American loves, their homes and vehicles. The inventor, Wally Byam, stated that the purpose of the Airstream is, “to place the great wide world at your doorstep for you who […] 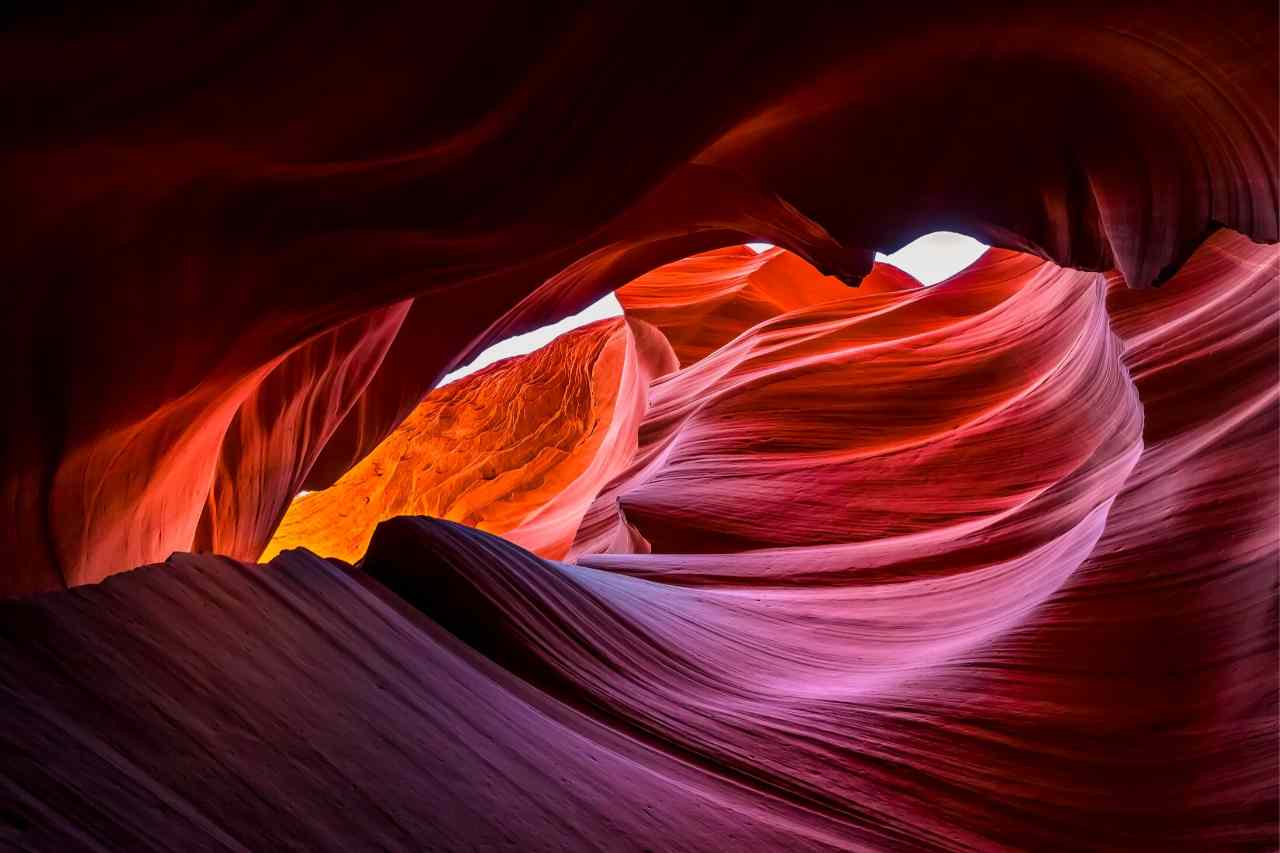 Road trips are a great way to bond with the family; cruising over the open road in your car or a rented RV. If you’re looking for a unique way to spend your next vacation, a road trip may be just what you’re looking for! No matter if you choose to stay in the country […] 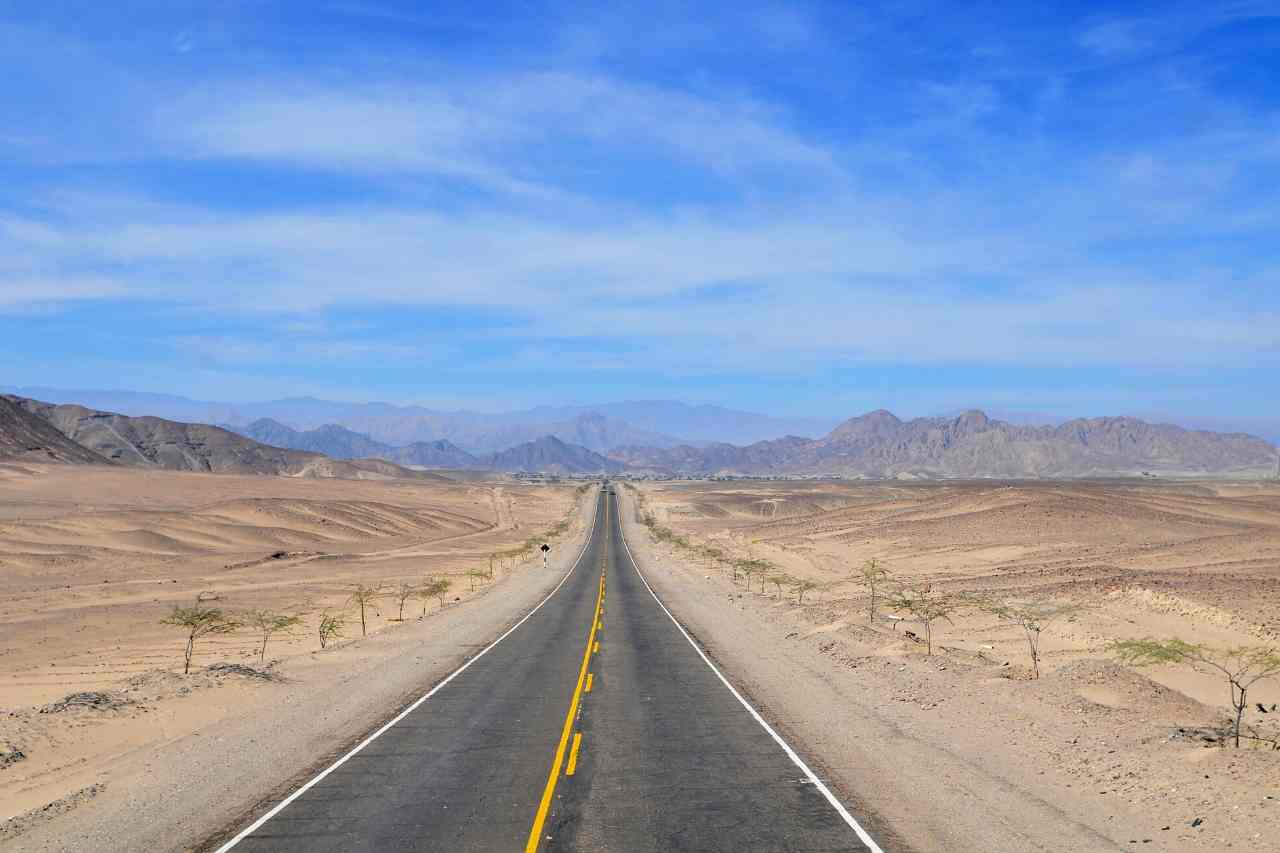 Driving in South America requires a certain amount of preparation but the joys far out way the effort. One of the most interesting facets of travel in this part of the world is that it has been populated by many cultures. With some foresight, one can drive through very ethnic Spanish, French, Dutch, Indian and […] 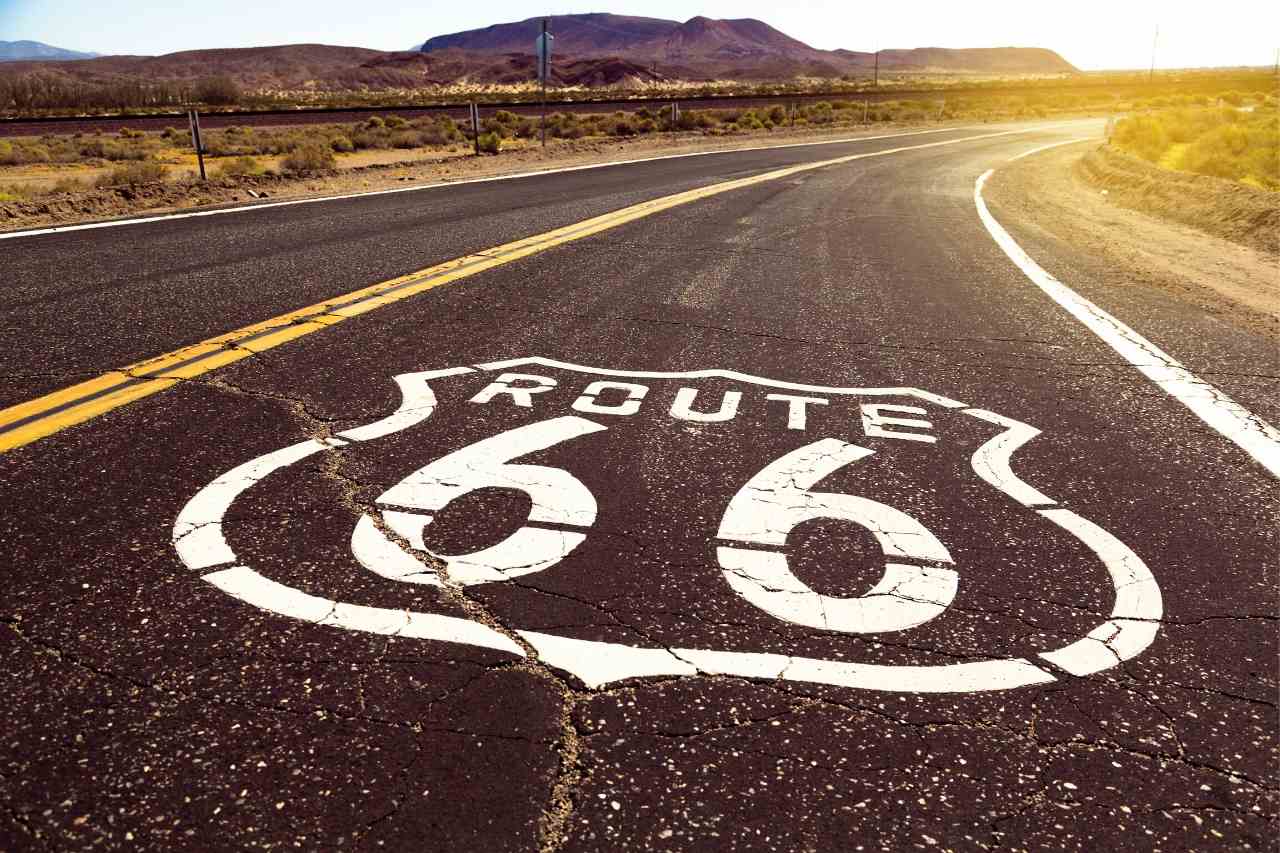 Known as the “Main Street of America,” Route 66 was one of the first highways built in the United States. It ran from Chicago to Los Angeles and was a major route for people traveling west. The original “highway” no longer exists—the Interstate System overtook it—travelers can follow the Historic Route 66 to witness the […] 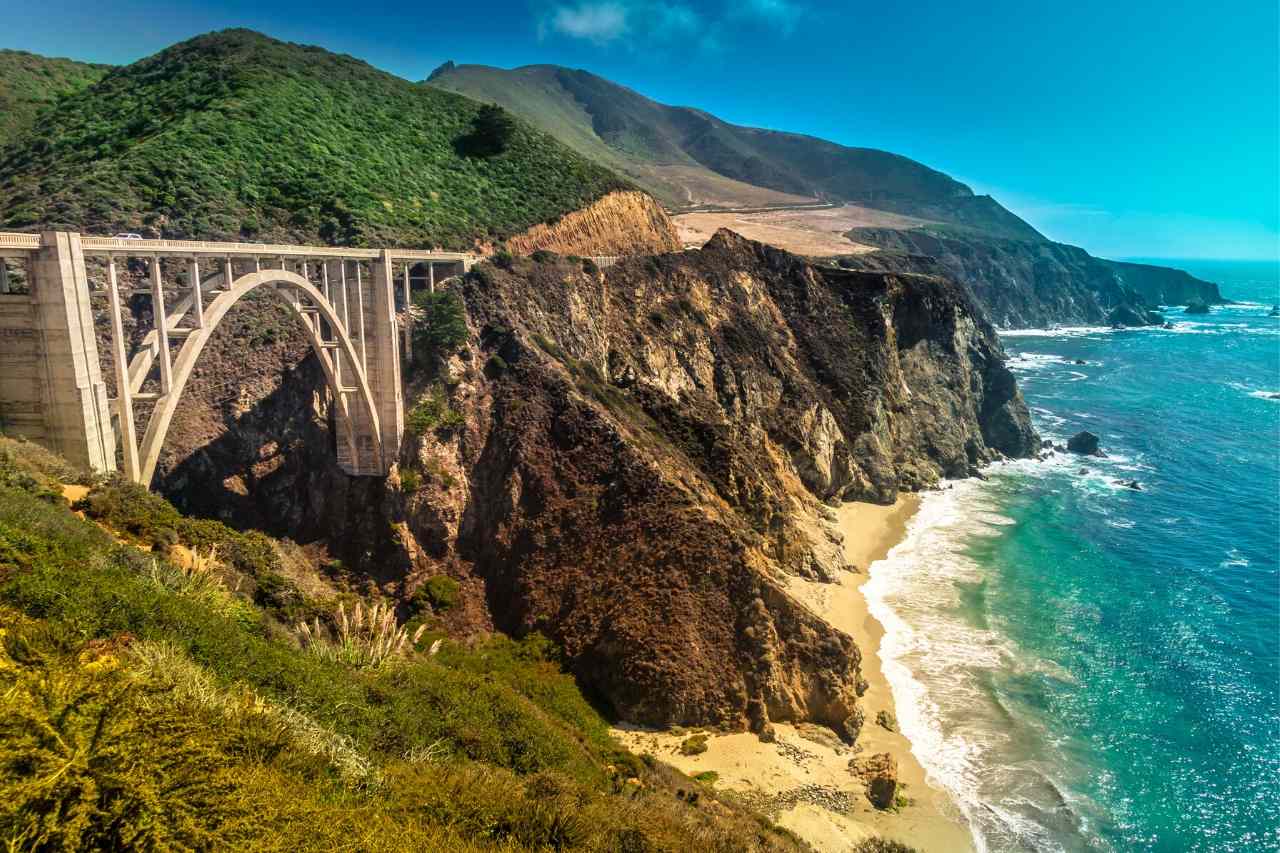