Known as the “Main Street of America,” Route 66 was one of the first highways built in the United States. It ran from Chicago to Los Angeles and was a major route for people traveling west. The original “highway” no longer exists—the Interstate System overtook it— but travelers can follow the Historic Route 66 to witness the quirks of a historic American tale. Here’s how to enjoy Route 66 holidays and plan your own.

Near what was once the beginning of Route 66 lies Abraham Lincoln—literally. In Springfield, visitors can tour Lincoln’s home and pay a visit to his tomb in the Oak Ridge Cemetery. Driving down the old route will take you through small towns with their own quirks and stories. At the Polk-a-Dot Drive-In in Braidwood, life-sized statues of celebrities line the outer walls, so you can give your order to the Blues Brothers as you wait in line for something to eat.

You can see the Gateway Arch from the highway, but you need to take a small side trip to get up close. It’s known as the “Gateway to the West” and is the tallest man-made monument in the country. The 66 Drive-In Theatre in Carthage was refurbished in 1998, but still holds that old-fashioned charm. Watch new movies with the appeal of another era; during intermission, the theatre plays a nostalgic trailer to really set the mood. In Hazelwood, you’ll pass a Ford assembly plant and the Boeing facility, and you can visit the National Museum of Transport in Kirkwood.

The Coleman Theatre, in Miami, has been hosting performances since 1929. It has been maintained by history-lovers in the area and still houses ballets, concerts, plays, and special events in its 1600-seat auditorium. You might do a double take when you drive by the blue whale on the side of the road in Catoosa. It was built in the 1970s by Hugh Davis, as an elaborate surprise for his wife.

The pond surrounding the whale became a water park, and an adjacent animal park was built. Although those attractions closed in 1988, the whale still beckons travelers, who often sit in the nearby picnic area and share a meal with the big fish. When you make your way to Elk City, definitely stop at the National Route 66 Museum and take your picture with the enormous Route 66 sign.

There are several Texas day trips you can take which include portions of Route 66.

In the town of Groom, travelers can pass by the leaning water tower, which is out of use but is nonetheless a popular roadside attraction. A freestanding, 190-foot-tall cross rises from the landscape nearby. It can be seen from 20 miles away and is an inspirational sight.

It seems just about everything is bigger in Texas; in a field near Amarillo, a giant pair of legs rises up from the grass amidst the cows. The sculpture was commissioned by eccentric millionaire Stanley.

March III, who also owns Cadillac Ranch. The “ranch” is an art installation featuring a series of Cadillacs nose-down in the dirt. Painted with graffiti and just about every color of paint imaginable, this bright sight is perhaps one of the most peculiar landmarks in the United States.

In addition to a welcome robot in front of the Kozy Corner Trailer Park in Kingman, you’ll find some ghost towns along Arizona’s stretch of Route 66. Travelers in search of a little nature can visit the Meteor Crater National Landmark near Winslow, where a meteorite blew the land away. In Walnut Canyon, explore the cliff dwellings of ancient inhabitants. Wash it all down with a hamburger and milkshake from Mr. D’z Diner in Kingman.

The historic town of Needles welcomes travelers with an old wooden wagon parked by the road. This Old West town is the gateway to the

Colorado River and the last place to fill up your tank before the long stretch across the Mojave Desert. After passing through small towns, desert, and old frontier towns, you’ll move into the urban sprawl that is Los Angeles. Get out of the car, stretch your legs, and take a dip in the ocean. You have arrived.

There are plenty of accommodations, truck stops, and restaurants along the original Route 66. Although it takes some maneuvering to stay on the original route, the peculiar roadside attractions and delicious old-school diners will let you “get your kicks on Route 66.” 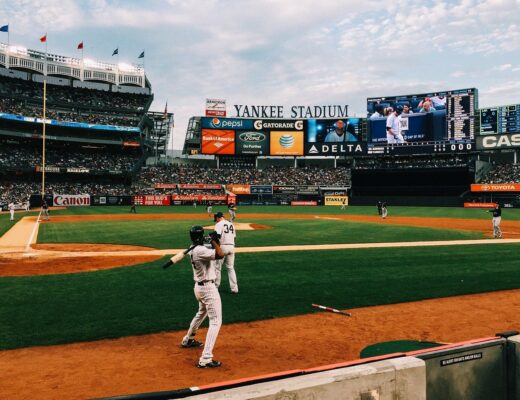 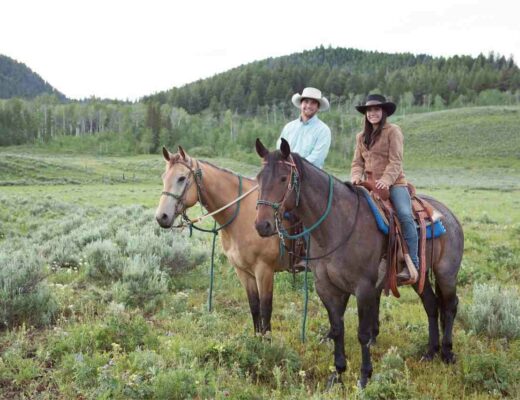 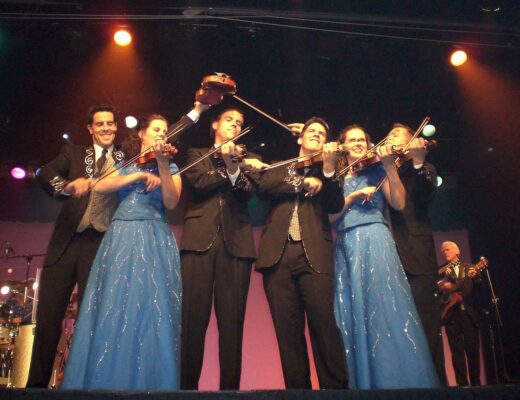 Top 5 Things to Do in Branson, Missouri