Visiting the Big Apple: 7 Entertaining Events You Should Attend in NYC

The Big Apple, The City that Never Sleeps, The Five Boroughs — whatever sobriquet you prefer for New York City, one thing is sure. It’s a thriving metropolis with entertainment to suit every taste and budget. What events should go on your to-do list for NYC?

If the word “Broadway” instantly gets a George Benson song stuck in your head, your sojourn in the city won’t be complete if you don’t feast your eyes and ears at a Broadway show. You can opt to see a classic like The Lion King or The Phantom of the Opera, or you can see the hot newer performances like Once the Musical or The Book of Mormon.

If you don’t know exactly what show you want to see before you arrive in the city, no worries. It’s a simple proposition to score same-day tickets for shows at a discounted rate.

Sports in The Big Apple

NYC hosts more than a dozen professional sports teams, so you can go any time during the year and still catch some awesome athletic action. If you go during the spring or summer, you can marvel at the new Yankee Stadium and watch the Yankees play live. Football fills the fall, with the Giants and Jets battling for dominance on their fields.

No serious movie buff should leave New York City without paying a visit to Film Forum. It is a nonprofit cinema that features independent films. As it says on their website, they are “…a cinema of ideas…committed to presenting an international array of films that treat diverse social, political, historical, and cultural realities.”

Ticket prices are lower than most mainstream movie houses, so you can eat dinner at one of New York’s amazing restaurants before going to a show and not break your vacation budget.

At Time.com, an expert says that the Bowery Ballroom is “Hands down the best music spot in New York…” National acts that are busy skyrocketing their way to the top often perform here, where the sound system is beyond phenomenal, and the atmosphere is sure to please music-loving partiers.

Besides the Ballroom, there is also Music Hall of Williamsburg, Mercury Lounge, Terminal 5, and Webster Hall, all of which are part of the same Bowery Presents family.

Step foot in the Apollo Theater in Harlem and take a deep breath; that’s history that you’re taking in. A regular feature there, Amateur Night at the Apollo, helped some of the biggest names in entertainment on their way to stardom, including James Brown, Gladys Knight, and Joe Tex. Amateur Night at the Apollo still happens almost every Wednesday from the end of January through October at this famous venue.

If you have an appetite for spectacle and drama, an evening at the Metropolitan Opera could make an unforgettable part of your New York vacation. For over a century, powerful voices have told powerful stories onstage at the Met. If seeing a show doesn’t fit into your schedule, you still might want to take a tour of Lincoln Center, of which the Met is a part, or you can take a backstage tour.

If you want to hear beautiful music, see talented athletes, and witness a good story all at the same time, go to see the New York City Ballet put on a show. They’re one of the top dance companies in the world. The company is in the Big Apple only about 21 weeks out of the year, so you’ll need to check ahead of time to find out if they’ll be in the city when you are. Even if you’re not a big fan of ballet, if you’re around when the company is performing The Nutcracker, you might still want to take your family to see a classic performed by the best.

New York is a cultural hub in the United States, a place where everyone can find entertainment to capture the imagination and light up the spirit. Where will you go when you visit The Big Apple? 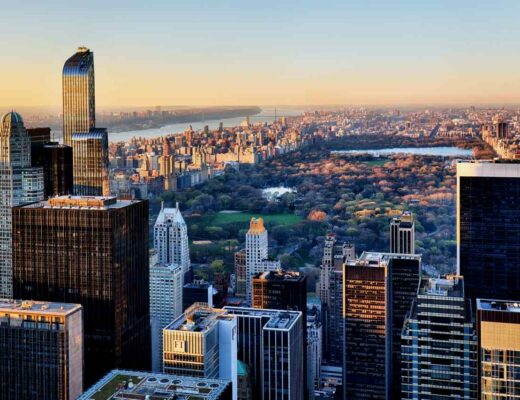 10 Incredible Things to Do in New York City 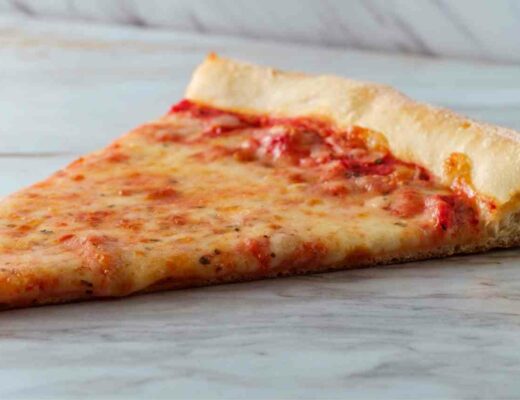 The Most Iconic (and Delicious!) New York City Food 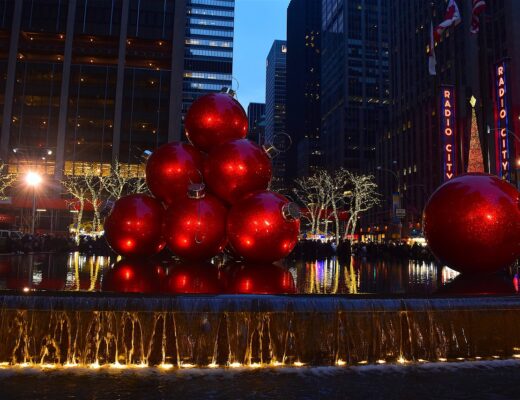