Amsterdam celebrated the 400th anniversary of its famed Grachtengordel, or Canal Ring, in 2013. Amsterdam’s Canal Ring is a vast, intersecting web of waterways that curves outwards from the city’s core. A prime example of innovative town planning, the canals are still in many ways the pulsing veins of the city, and a fascinating example of how geography, commerce and human invention can combine to shape a location.

Amsterdam’s history has always been firmly linked to the water surrounding it. Originally a small fishing and trading center constructed ambitiously on marshy ground alongside the River Amstel, the city’s inhabitants gradually built a prosperous and handsome metropolis, which expanded rapidly during the Dutch Golden Age of the 17th century.

As Amsterdam’s import and export business reached its peak, forward-thinking town planners sought to create an urban environment that would both facilitate this trade and reflect the wealth of its merchants. As more land was reclaimed from the marshes to accommodate the rapidly expanding city, the canals were designed both as an outlet for displaced water and a useful transport network for the city’s commerce. The result is one of Amsterdam’s most striking features – the sweeping, twisting Canal Ring, which has earned Amsterdam the title “the Venice of the North” in certain quarters.

While nowadays it is easy to travel to Amsterdam by bus or train, the canals still play a central role in the life of the city. If you’re visiting Amsterdam for the first time, a canal cruise is the perfect way to get an overview of the capital and appreciate its unique construction. Many tour companies offer canal cruises in Amsterdam, with most departing from a variety of locations around the city. For keen sightseers, there is even a hop-on, hop-off canal cruise that allows you to disembark and visit many of Amsterdam’s top attractions.

Not only is this an easy way to see the sights, but it is also a chance to acquire a deeper appreciation for the capital’s distinctive architecture. Amsterdam is famed for its 17th-century canal houses – long, narrow, gabled buildings that were designed to make the most of limited space along the canals (and avoid paying tax on frontage). Originally private homes and workplaces, many of these historic buildings are now used as hotels, restaurants and galleries, while others have been preserved as museums to illustrate what life would have been like during key periods of Amsterdam’s history.

If you’re interested in learning more about the Canal Ring, your first stop should be the Het Grachtenhuis (or Canal House), which is now a museum full of interactive displays that interpret the creation and evolution of Amsterdam’s waterways. Meanwhile, the excellent Museum Van Loon and Museum Geelvinck are both beautifully preserved examples of wealthy 17th-century homes, while the Willet-Holthuysen Museum recreates life in a 19th-century Dutch dwelling.

Depending on the time of year you visit, you may also catch some of the special events hosted on the canals. For instance, on April 30th each year, the canals turn orange as much of the city’s population dons this patriotic color and heads out in boats to celebrate the Queen’s Day. In August, the hugely popular Grachtenfestival brings classical music concerts to the canals by placing both performers and spectators on floating platforms, while the city’s annual Gay Pride Parade processes along the waterways rather than through the streets.

All of these events illustrate that not only are the canals a popular draw for tourists, artists and photographers eager to capture this unique vision of past times, but they still have a vibrant role to play in modern city life. 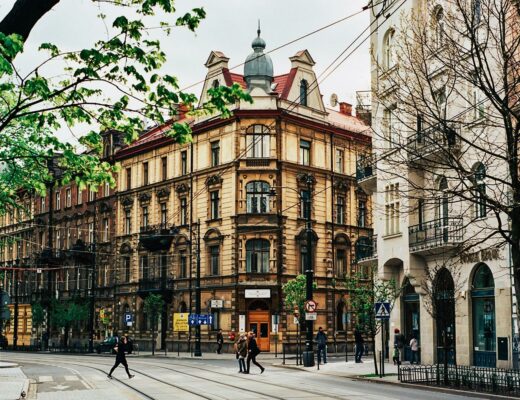 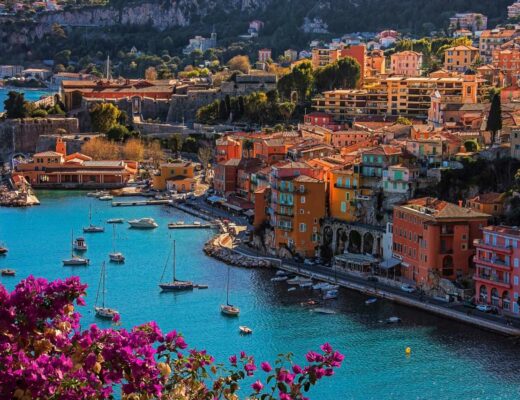 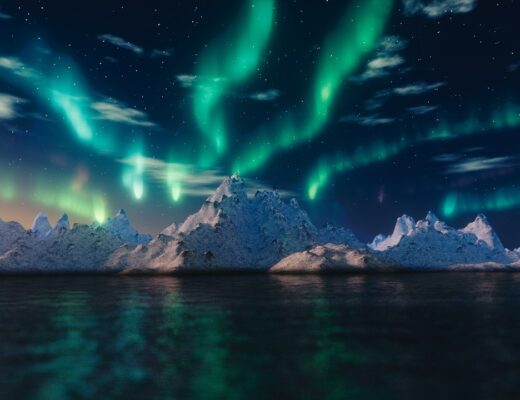