No one needs to tell a married couple how important their tenth wedding anniversary is. They’ve weathered their first home, children, jobs, illnesses and each other. Most importantly, they did all this together. They know more than everything about each other. Now it’s time to celebrate all that and more. Here are three exotic destinations for that tenth wedding anniversary celebration.

Flores is an island in the Azores archipelago off Portugal. It is the westernmost of the islands. Pre-historic volcanoes formed much of the island. It is named for its hydrangeas, mostly pink and blue. The beautiful plants border highland peaks, where lakes were formed out of the volcanoes. They border cliffs formed by the same volcanoes. The island comprises 55 square miles of pasture, vineyards and farmland. Ancient beaches and hot springs complete the picture.

There is no more romantic setting than a waterfall. Flores has 20. It also offers a picturesque village with ancient water mill ruins, the Groto de Enxareus, a large cavern, and the Bay of Alagoa, a group of islets and peninsulas. Celebrating a tenth anniversary in such beautiful surroundings will remind couples of the beauty of their relationship.

Kauai is the fourth largest and northernmost of the Hawaiian chain of islands. Nicknamed “the Garden Isle”, Kauai is definitely that. Tropical rainforest has evolved over thousands of years, making these parts of the island accessible only by sea or air. Kauai is another island with caves and waterfalls, but it also offers hiking in the mountains, kayaking in the lagoons and making some romance time behind those waterfalls.

The charm of Kauai lies in the contrast. Razor-like cliffs carved by volcanoes and water over hundreds of millennia overlook stunning beaches and blue water. Quaint towns offer arts and entertainment in the form of luaus. Hiking and biking along beautiful paths and, of course, swimming and boating in the gorgeous waters of the island will give anniversary celebrations a touch of Mother Nature, who understands romance.

This romantic get-away is not an island but there are islands nearby. Campania is an area in southern Italy. It lies along the Tyrrhenian Sea from the mouth of the GariglianoRiver to the Gulf of Policastro. It is associated with names like Vesuvius, Naples, Capri and Pompeii. Its villas and vineyards along with natural endowments make Campania a desirable destination for a tenth wedding anniversary celebration.

The problem with Campania will be finding something to do. There are so many choices that narrowing them down to a few will be problematic. Ancient monasteries, archaeological finds, castles, museums, pagan temples, islands, bays and coves, villages and small towns with their arts and entertainment will make choices difficult. And don’t forget the magnificent food.

Exotic tenth anniversary destinations are for reminding couples what they have created together: a life, a family, an identity. These destinations are also a stunningly beautiful platform from which they can decide what they will create during the second ten years. 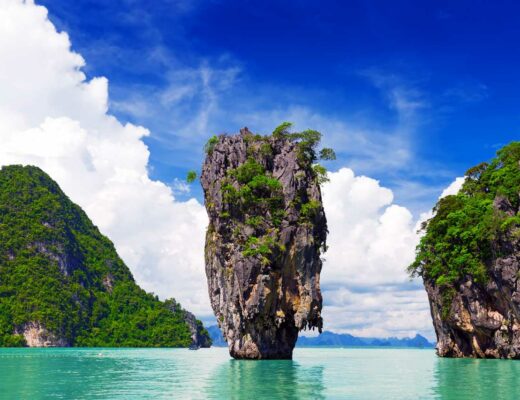 The World’s Most Interesting Rock Formations 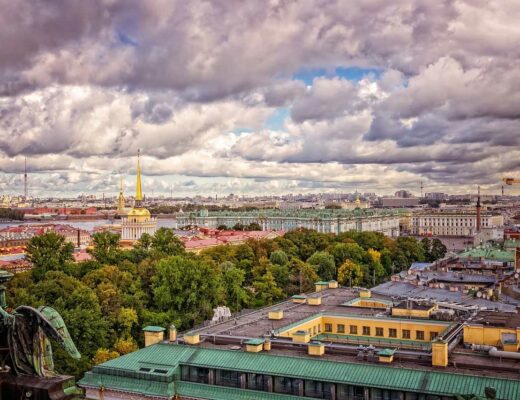 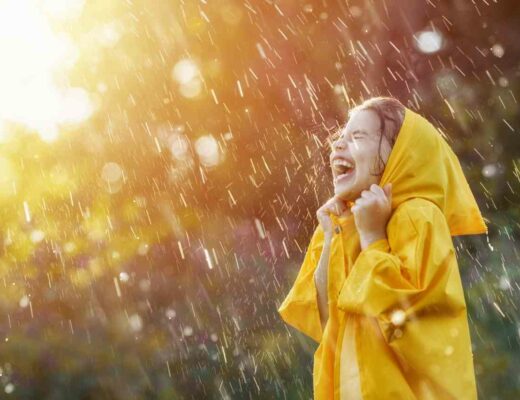