The family vacation has been meticulously planned for months. The kids are all excited about their first journey outside the borders of the United States. Your spouse has been packing for weeks, checking each detail of the trip. Excitement has been building daily until a co-worker tells a horror story about being stopped at the Canadian border because of a DUI conviction. Could it possibly be true that a DUI penalty that you thought was settled over five years ago could still affect your ability to travel today? Unfortunately, it can, especially if the DUI resulted in a felony conviction.

Actions to Take Before Arranging Travel

If you have had a DUI at some point in your past, it is best to be proactive in dealing with it. The following are important questions to ask because the answers will make a difference in how a prior DUI conviction will influence future travel:

Any of these factors could have a direct effect on just how easy it will be for you to visit foreign lands. Some countries, like Canada, have stiff penalties for DUI and will not allow convicted felons to enter their country. If your case was a misdemeanor, most countries will clear you to enter, but few will allow entry if you are still in a probationary status.

Hiding a DUI is always a terrible idea because if your past is revealed in a background check, you will have proven yourself completely untrustworthy. Having United States citizenship papers will usually guarantee reentry into this country, but they will not guarantee that other nations will let you cross over their borders.

If you have a felony DUI conviction on the record, it is wise to consult with an attorney who has an excellent track record in getting DUI’s overturned. A good lawyer will know all of the technicalities of the DUI laws within his or her own region and can sometimes get a reversal. This will ensure that the family trip will be a pleasurable occasion and worry free for all of those involved. 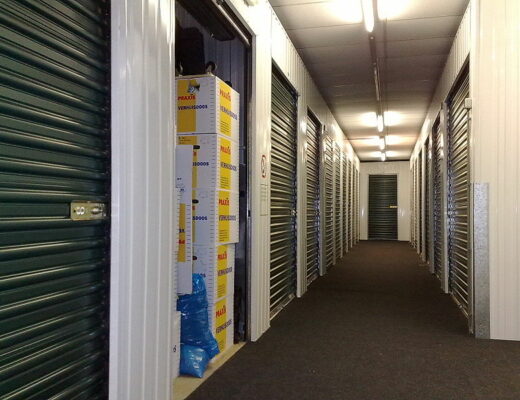 Self Storage Tips for Long Trips 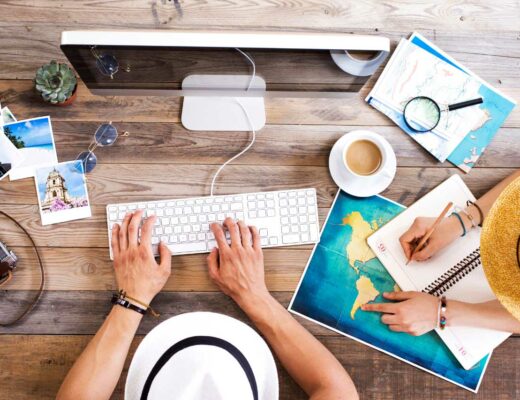 Is An Itinerary is Always a Good Idea?