D.C. After Dark: Why You Should Avoid Driving

As in many major cities, crime remains a significant factor in the District of Columbia. In years of yore, Washington, D.C. became notoriously known as the murder capital of the U.S. with over 474 homicides annually during the 1990s, and 163 murders in 2019 alone. Though that has changed somewhat, over 1,330 violent crimes occur annually per each 100,000 people in the D.C. area, according to FBI statistics. Below are some tips on how visitors can avoid driving through high traffic and dangerous areas in the D.C. region.

1. Map out the day’s activities as much as possible. Then design a road map for the best ways to get to your destinations. Planning is one of the best ways to avoid any type of mishap. Check with the concierge of the hotel or someone very familiar with D.C. about the best safety routes.

2. Staying and sightseeing where the main attractions are such as the White House and the mall are generally problem-free ventures. Therefore, try to choose a hotel that is nearest to most of the things that you plan to do. Consider riding the metro during the day and taking a taxi back for after dinner activities.

3. Generally, the areas west of 16th Street NW are considered safe, such as Logan Circle and the downtown area. The city’s northwestern affluent neighborhoods tend to have a more vibrant nightlife. Therefore, they draw more visitors and tourists. This is both good and bad, since there is more traffic and crowds can pose a danger.

4. Leave as early as possible to find safe parking and try to plan to leave early in the evening. If that is not possible, consider using a taxi service to and from the destination.

5. Due to high crime, avoid the east side of the Anacostia River except for Bolling Air Force Base and the gentrified Capitol Hill and Catholic University areas. If it is unavoidable, consider taking a cab or arranging to leave those areas before dark.

6. Parts of town such as H Street NE close to Capitol Hill can be risky at night. The Shaw neighborhood to the northwest and others in the area can also be problematic. Steer clear east of 16th Street NW (except Logan Circle or downtown). Also avoid Southwest DC as it is known to have particularly dangerous neighborhoods.

7. Beware of roads such as Benning, Alabama, Bladensbur and Sheriff. Also be very careful around East Capitol Street and busy areas such as Martin Luther King, Rhode Island, and New York avenues.

The later it is, the more careful that tourists need to be, regardless of what part of D.C. they are visiting. If the plan is to be out late at night, it is strongly advisable to drive or take the metro during daylight and a taxi later. When tourists plan on going from a daytime venue directly to an evening spot, it is far safer to use taxis or arrange for other transport to destinations and hotels. In this way, you can avoid driving through unsavory areas late at night and dealing with parking and keep from being placed into a vulnerable position. Finally, being more organized will make things less hectic and therefore, more safe overall. The best way to avoid injuries, police paperwork, or appointments with Maryland auto accident attorneys, is to always be a mindful driver.

No one wants to get into a vehicle accident or be a victim of crime while being on vacation. However, if an unfortunate mishap should occur while visiting the D.C. area, it is very important to seek the counsel of a local lawyer to assure that the matter is handled satisfactorily and according to the D.C. laws. 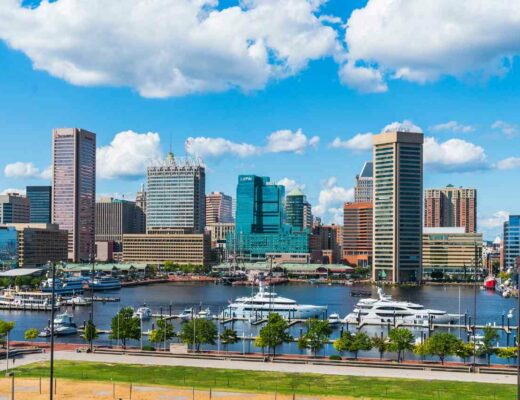 Incredible Things to Do in Baltimore Inner Harbor 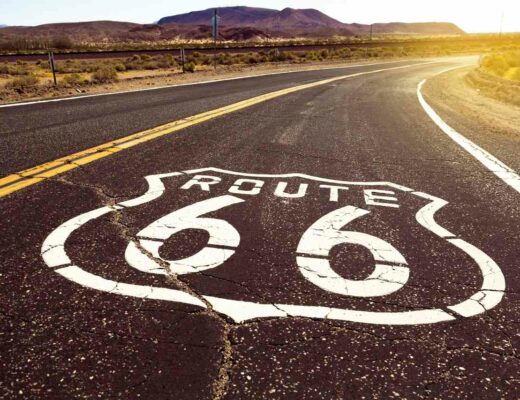