The PCH, as it’s lovingly known to locals, may be America’s most scenic drive. The “official” highway is less than 130 miles long, but most people refer to it as the nearly 2,000-mile stretch of road that runs from the Canadian Border to the Mexican Border.

The 123-mile stretch from Monterrey to Morro Bay in Central California meanders along sheer cliffs overlooking the blue expanse of water, and passes through beach towns that are not to be missed.  We’ll head south, so we can catch the best views from the ocean side.

This resort town has a fresh feel due to the constant influx of college students. Though its inhabitants are young, the feel of the town is rustic; its beach boardwalk with rides and a dance hall take you back to another era. Its wooden roller coaster, the Giant Dipper, is a National Historic Landmark. The waves are big, and the surfing is fantastic.

In California’s former capital, visitors can see colonial adobe homes, an old whaling station, and the first theater built in the state. Shopping and dining areas line the seafront. Perhaps the most popular attraction is the Monterey Bay Aquarium, one of the largest in the United States.

Carmel, officially known as Carmel-by-the-Sea, has a pristine white-sand beach, quaint architecture, and high-end shopping. It’s a city still frequented by the rich and famous, yet it appeals to the masses. It is known for its 60 courtyards hidden amidst the architecture and is the perfect place for a picnic.

If not known for its surf, Big Sur is known for its redwood groves, seaside cliffs, and rugged coastline. Travelers can go whale watching or look to the sky for a California condor. Sea otters, elephant seals, and monarch butterflies are among the other wildlife that makes its home in Big Sur.  Check out the waterfall on the beach at Burns State Park.

Rising from Morro Bay is the 600-foot-tall Morro Rock, an extinct volcano that is now a landmark of the area. It’s one of the Seven Sisters, a series of volcanic peaks that run from Morro Bay to San Louis Obispo.

Home to the Hearst Castle and a quiet portion of the Pacific Coast Highway, Cambria is laid-back and friendly. You can stand next to elephant seals at Piedras Blancas Beach, or take a side trip to Paso Robles Wine Country. Cambria is a quiet place to view nature or take time to meditate on your journey; it’s not a bustling beach town, which can be a refreshing change.

Doheny State Beach is a popular place to surf, camp, or just hang out. One of the best places to surf in Southern California, the beach lets in on the action because, unlike most great surf spots, you can lay back and watch from a place of comfort. Sport fishing and whale watching are also popular near Dana Point, and the annual Festival of Whales takes place there every March.

Also south of Morro Bay is Pismo Beach, a classic beach town with vast, white beaches and family appeal. Wineries in the area appeal to the adults, while horseback riding, ATV tours, and the boardwalk are fun for the kids. Or they can just swim and body surf in the ocean. The city is surrounded by golf courses, so you don’t have to spend all day at the beach if you don’t want to.

The Pacific Coast Highway is a largely unspoiled route that is a once-in-a-lifetime experience for any traveler. Often the route of motorcyclists, it’s a road where you can put the top down and feel the wind in your hair and the ocean mist on your skin. 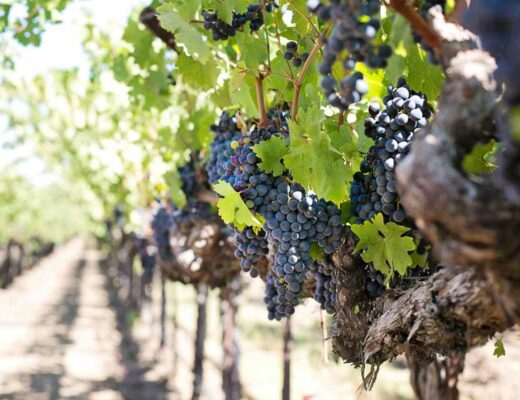 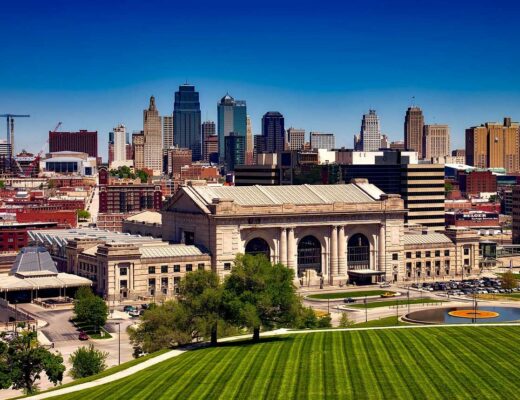 Best US Cities to Start a New Life 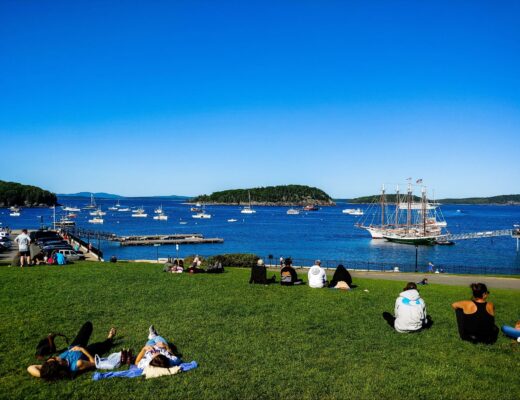