One of the many great things about living in Spain is the regional identity that each part of the country has and in Catalonia and in Barcelona, it is no different. The Catalan people and their culture is a important factor in the city and the region and understanding will help you to understand the city better.

The Catalan people are very proud of their region and their culture so there are a number of ways in which you can learn about the culture in Barcelona. Barcelona is a great location for solo travel, as well as for couples and families.

The best way is of course to speak to local people. The Catalans are very proud of being Catalan, so if you are interested in learning about the Catalan culture then the people here in Barcelona are very happy to help you. Finding and meeting locals is great as they can tell you the best places to go and avoid in the city. They can also give you good practical advice, as well as telling you the history of the region from the days of oppression under the Franco regime to their modern day feelings towards the central government in Madrid.

Be careful as most Catalans are extremely proud of Catalonia so try not to argue with them on Catalan matters. The best way I have found to meet local people is through the process of intercambios where you meet up with someone who wants to learn your language and you spend half the conversation conversing in one language and then the other half in the other language.

In Barcelona, it is a great way to meet locals as sometimes, they tend to stick together in big groups so being able to enjoy a drink and a conversation on whatever topic is a great way to learn more about the culture and history of the region.

One thing that Barcelona has in abundance are Museums and these are a great place to go and learn. Here in Barcelona, there are a number of Museums dedicated solely to Catalonian Culture with Museums such as the Museu d’Història de Catalunya, Museu Nacional d’Art de Catalunya(MNAC) or Museu d’Història de la Ciutat among others. These are great Museums that showcase the finest Catalan masterpieces with the Museu d’Història de Catalunya and the MNAC being very good indeed for learning the culture as they allow you to see some of the extraordinary things that have been achieved and created in Catalonia and will help you to understand the culture of Catalonia.

Another way for you to learn the culture of a city is to look and admire the buildings there. Barcelona is no different and the buildings within the city are some of the most spectacular in the whole of Europe. One man who was extremely proud of his Catalan roots and helped shape the city of Barcelona is Antoni Gaudí. Gaudí´s works include the Casa Milà, Casa Batlló and of course the world famous, Sagrada Família.

Looking at these buildings helps you to see the Catalan culture as well as when you walk around some of the districts of Barcelona such as the Raval and Gothic barrios close to La Rambla which reflect Barcelona before the expansion of the city, the Eixample district where the streets are lined perfectly and constructed to connect the medieval Raval and Gothic barrios with the Gracia and Sarria barrios toward the mountain of Tibidabo. Gracia is another great place to see the narrow streets and old buildings, which give you a sense of life in Barcelona and Catalonia.

Another great way to try and understand a region is to try the cuisine of the region. In Catalonia, the fact that it is located so close to the coast is reflected in the food here as it is based around ingredients from the local coastal areas such as fresh vegetables bread and pasta, olive oils, wines, mushrooms, all sorts of pork preparations, all sorts of cheese, poultry, lamb, and many types of fish like sardine, anchovy, tuna, and cod. 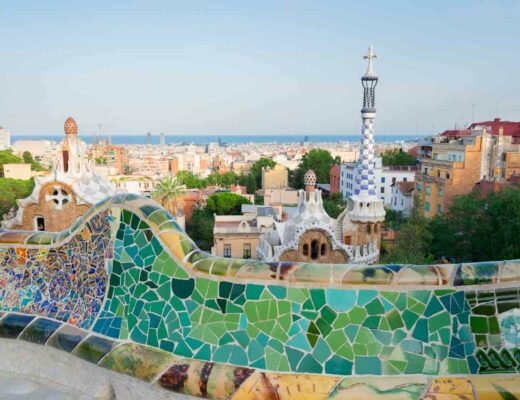 Visiting the Parks of Barcelona 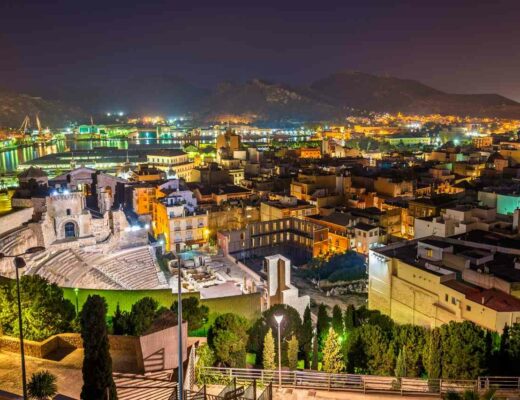 A Meandering Road Trip between Alicante and Murcia, Spain 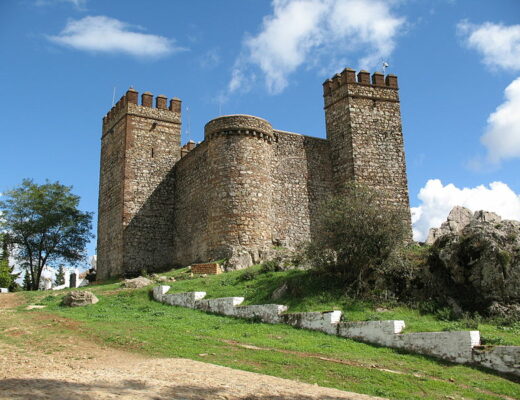 The Best Castles in Andalucía, Spain