5 Delicious Asheville Breweries You Cannot Miss – Plus a Map!

There’s a good reason that Asheville, North Carolina holds the nickname “Beer City, USA”. According to ExploreAsheville.com, it has more breweries per capita than any other place in the United States! With some many great Asheville Breweries to choose from, how will you decide?

Our take: visit them all!

Granted, you may not have a long enough vacation for that. So here are some of our favorite Asheville Breweries and the ones that put them on the map. We do recommend that you make time for one or two Asheville brewery tours, too.

Highland Brewing initiated Asheville into the beer scene when it opened in 1994 in downtown Asheville. It was started by a retired engineer from Charlotte. They produce a variety of beers that are popular in the southeast region, but distribution is local; we can’t even get it here in Florida. Their Gaelic Ale is the one that started it all, but their offerings include several IPAs, a pilsner and a porter, and seasonal offerings as well. (They get bonus points for offering an autumn brew that isn’t pumpkin-flavored.)

Their downtown taproom is convenient to all of the restaurants and shops in the area, as well as other breweries. But the highlight of this operation is their main taproom in East Asheville. It’s here that they offer 50-minute tours for $15 a ticket (if you’re 21 years or older). But the property is family-friendly and has two event spaces plus volleyball courts, a disc golf course, and a hiking trail.

Wicked Weed was my one “must do” brewery on our 2022 Asheville vacation. I love their beers, and had heard lots of good things about their downtown location. Apparently there’s often a line of people waiting to get in, so we got there for an early lunch on a weekday, and were seated right away in their outside area.

I personally didn’t know the story behind the name “Wicked Weed”. I got my first hint when I walked through the inside area and saw a HUGE mural of King Henry VIII on the wall. If you know me, you know I love medieval London, and though Henry VIII is a bit past my area of interest, he’s still pretty fascinating. Also not someone whose face you’d expect to find on the wall of a North Carolina brewery…

The menu cleared up my confusion. Apparently Henry VIII is quoted as saying that hops (a major ingredient of many beers) is a “pernicious and wicked weed”. Holy cow! A shortly-after-medieval-era king’s quote was the inspiration for the name! I think this was just perfect.

The four of us (husband and teen daughters) had lunch here and we all enjoyed our food. I also ordered the Classic Flight, which consists of their Pernicious Ale (IPA), Day Light (American Light Ale), Freak of Nature (Double IPA), and S’mores (Imperial Stout) beers. They were all really delicious. Next time I would try the Hoppy flight, but I wanted a variety and some that I hadn’t already tried back here at home.

Their daily brewpub tours are free, but participants must be 21, so we didn’t join one, unfortunately. We’ll have to go back later. I would definitely come here again! Also it’s really conveniently located in downtown, and a short walk to shopping areas like the Grove Arcade, as well as a number of other breweries.

(There’s a Wicked Weed West in Candler, NC as well.)

Sierra Nevada Brewery is located outside of Asheville in a town called Mills River. It’s halfway between Asheville and Hendersonville, so it’s a place to stop if you’re travelling between the two communities, or perhaps on your way back from a show at the Flat Rock Playhouse.

The property is huge, so don’t be surprised when you drive up! The taproom is separate from the restaurant, and both are worth a visit. Their food is farm-to-table and locally sourced, so expect fresh ingredients with a dash of the chef’s creativity.

The back area has a beer garden where you can sip one of their many beer offerings while enjoying the scenery. Or take a stroll through the beautiful Mills River Estate Garden, which is full of flowers during the warmer months. Outdoor areas are dog-friendly so feel free to bring your pup!

Make sure to head upstairs to see the production facility, or if there’s space, join the official tour to find out all about their approach to beer. Their tasting tour is, of course, for ages 21 and up. But some of their other tours are ages 12+, so if you have tweens/teens you’ll be glad to know they can tag along if they meet the age requirement. The tours have a small fee associated with them.

New Belgium Brewing’s “Liquid Center”, or tasting room, is located in the River Arts district, in the southwest part of Asheville and along the beautiful French Broad River. They offer a very popular tour of their facility, which you can join on the spot, or reserve in advance by phone or email. This tour is especially kid-friendly, and you’ll find a surprise slide at the end, plus other fun photo spots. The tour teaser is free for all ages; others are free for kids under 5.

There’s no restaurant on-site, but a rotating selection of food trucks will satisfy any hungry appetite for food. If you’re here for the beer – as most people are – you’ll enjoy their signature Fat Tire amber ale. It was named after tires on a mountain bike during the founder’s time in Europe, and also gives nod to the sport that is popular in both Asheville as well as the mountains of Colorado where the company is headquartered.

Their Voodoo Ranger line includes an IPA, an Imperial IPA, as well as hazy versions of both. This is definitely a brewery that caters to the India Pale Ale crowd! They also brew a sour and a couple of lagers. And just in case you’re visiting with friends or family who aren’t beer drinkers, you’ll also find their hard seltzer to be a pleasing alternative.

Bhramari Brewing Co. was on my list because I adore their Neon Ghosts IPA. I have to admit that I sometimes have a tendency to buy a beer because I like the label, and this is one such beer. It’s covered with an illustration of psychedelic eyeballs that somehow speaks to me. After buying it based on the packaging, I was super pleased to find I loved the beer inside just as much! It’s a New England IPA with Mosaic and El Dorado hops.

We visited their brewery toward the end of our day in downtown Asheville, so I grabbed a pint of Neon Ghosts, knowing I loved it. My husband ordered a Murder on the Mountain black kolsch, and I got a taste and liked it a lot too. Sometimes he tries something and doesn’t like it, but he liked this one – I only got one taste before he finished it!

Inside seemed a bit grungy, but the staff was nice and helpful. The outdoor porch area was casual and fun for our family and my sister and her kids as well.

The food is a little odd – my sister’s salad had popcorn on it. They also charge a hefty “service fee” on your beer and food bill, and anything extra (like a side of ranch dressing) has yet another charge. So while I do love the beer and will continue to buy it, I don’t know that I’d go back to them in person… at least not until I’ve managed to visit all the others Asheville breweries!

You asked and we delivered! Check out this custom Google Map showing all of these breweries at one time.

If you click the little icon to the left of my face in the map header, you can turn the layers off and on. One layer shows only the breweries featured in this post. The other shows all the rest.

The icons on the right side of the map header let you share the map (please do!) and to view it full screen.

A city can’t be called Beer City USA without being home to some amazing beer festivals!

The best-named festival on the list has to be Burning Can Festival. (It was supposed to be this month, but Oskar Blues’s website doesn’t mention it, or any other events, so I’m not sure. I had to mention it just for the creative name!) Other favorites are Tour de Fat Fall (New Belgium), Oktoberfest (Sierra Nevada and another multiple-brewery event as well), and the New Year’s Eve Keg Drop (Thirsty Monk).

If you’re interested in a walking tour of multiple downtown breweries, try Asheville Brewery Tours or BREW-ed. Prefer a party bus? Hit up a different set of breweries with the Party Bus Brewery Crawl from Asheville Adventure Company.

Well, we’ve yet to visit all of Asheville’s breweries, so there are many not covered here. Here’s as complete a list as we’ve been able to compile from around the internet, including places that do hard cider. Keep in mind that new ones may have been added, and some may have closed, since we created this list.

Locations outside of Asheville are listed only by town name, but all are close.

Love Asheville? Check out our related post Things to Do in Asheville for Nature Lovers! 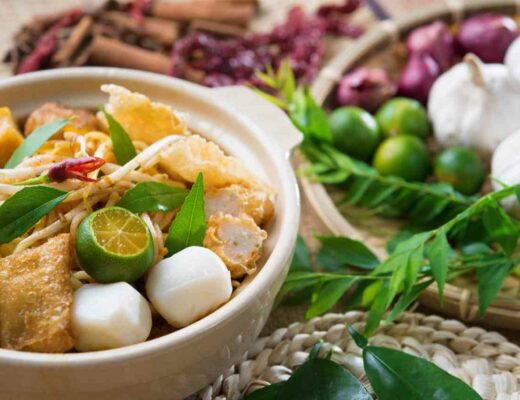 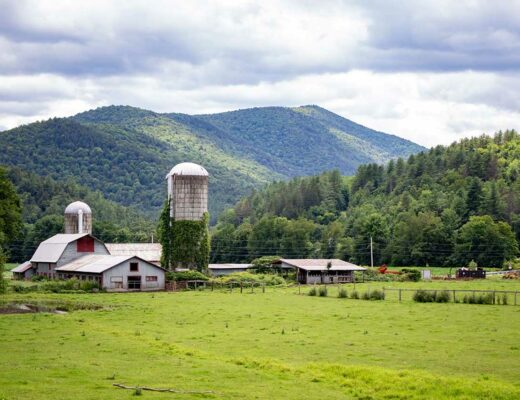 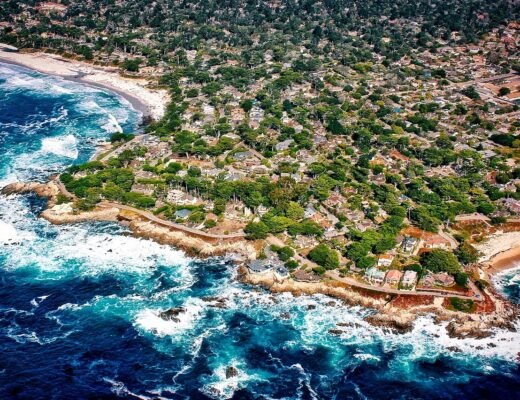