Drones have brought major changes to the way people take videos, allowing us to shoot previously impossible scenes, such as aerial and cliff shots. In fact, aerial drone videos have been playing a big part in destination marketing in recent years to help boost tourism. And not all these videos are created by organizations — in fact, some are user-generated content made by tourists themselves.

So if you’re among those who want to try their hand at capturing aerial travel videos, below are a few tips to help you get that beautiful footage!

Have the right equipment

Aerial videography calls for specialized equipment, or more specifically a drone camera. The best drone cameras for videography are those 50MP ones — or at least close to that number — which are best suited for aerial maps and topography. But the actual model that you should get varies depending on what you need.

For instance, the Swellpro GC3-S Waterproof 3-Axis Gimbal for the SplashDrone 4 is a great option for low-light video recording since it has night vision. It’s also waterproof, so it can be operated during light showers and near bodies of water. For a more professional option, you can go for the DJI Zenmuse X5S for the DJI Inspire 2. This camera can record videos with a maximum resolution of 5.2K of up to 30FPS.

After you’ve bought your camera, you should next learn how to fly a drone smoothly to reduce jerky movements, which will negatively affect the quality of your footage. When you’re used to your drone’s controls, you can start practicing various shots, such as the famous “reveal.”

As the name implies, this shot slowly shows your landscape subject. For example, if you want to shoot the view below from the hill or mountain you’re on, you can begin your footage from a spot on the ground where that view can’t be seen and then slowly maneuver your drone higher to reveal it. Mastering even basic drone videography can already result in footage similar to those you see in travel videos.

Intelligent flight modes are drone features that leverage AI to help its user make creative shots. Some might think of it as cheating, but using these ensures that you get your footage as smoothly as possible. The dronie mode, for instance, is a mode to use if you want yourself in the shot — similar to a smartphone selfie. It’s done by starting with the camera facing you in front of you. Then the drone keeps you centered as it pulls back and reveals the scene around you.

Meanwhile, cinematic mode slows down the drone’s base speed, allowing it to capture vast and scenic locations like mountains and forests. Other modes drones offer included but are not limited to: gesture mode, tapfly mode, and tripod mode.

Drones can give you footage of breathtaking views. However, using them in no-fly zones can cost you thousands of dollars. To prevent that from happening, always research the drone regulations of your destination. In Florida, for instance, most airspaces don’t allow drones to be flown more than 400ft above the ground. Or in Italy, drones aren’t allowed to pass over crowds, concerts, and sporting events. They’re not allowed to fly at night either.

Getting that beautiful aerial footage may take some work, but some practice with the right equipment can get you videos you can be proud of. Other than drones, a DSLR camera for ground shots can also allow you to take videos of your destinations at foot-level. This will allow you to collect a bunch of footage from every angle, adding to the number of captured memories you can take with you when you get back. 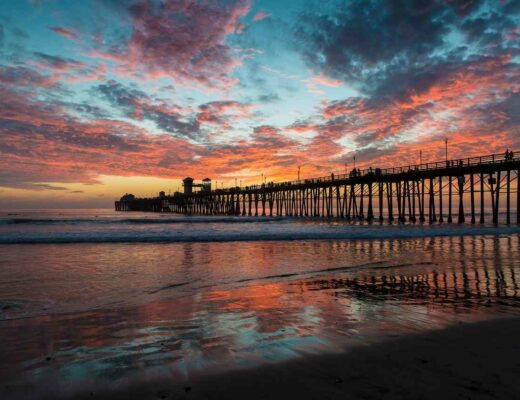 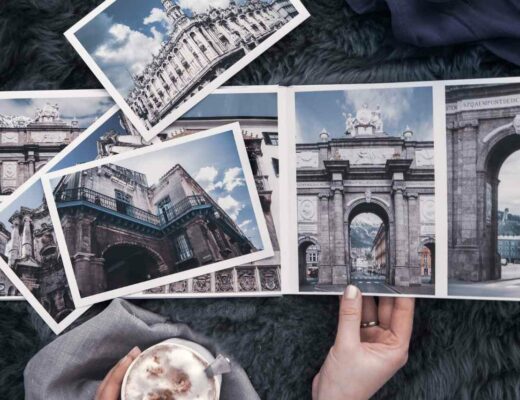 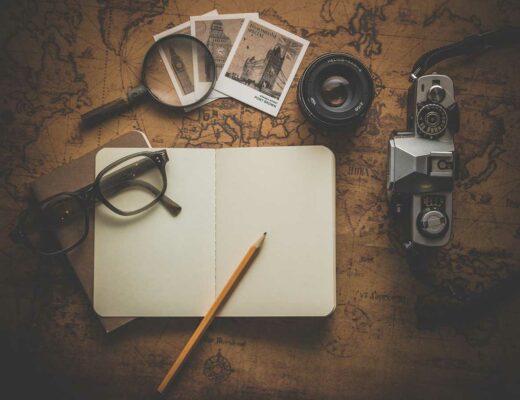 How to Take Great Photographs While Traveling