Whether you’re visiting the country for business, pleasure, or religious reasons, there are a number of things to remember when visiting Saudi Arabia. Even when you compare it to its neighbors in the United Arab Emirates, Yemen or Oman, Saudi Arabia is something of a culture shock to many travelers. Here, in no particular order, are five of the most important things to bear in mind before going there!

Saudi Arabia is hot. Very hot. We’re talking almost Death Valley hot. The average high temperature in Riyadh in July is 110°F (in Death Valley it’s 116°F), and from June through until August it never dips much below 80°. If you can help it – i.e. if you’re going there for sightseeing – visit in the fall or spring months, when it’s much cooler.

The official currency of Saudi Arabia is the Saudi Riyal. A single Riyal is the equivalent of around 26 or 27 cents. To give you some idea of costs, a combo meal in McDonalds (and yes, they have McDonalds) comes to around 19 Riyals, or around $5. The last ten years have seen an increase in the number of businesses that accept credit cards, but do check in advance, as not all tour operators will take them. It’s also worth remembering that designated money exchanges will usually offer a better rate of exchange that the ones based in hotels and – if all else fails – that most Saudi banks have ATMs that accept international cards!

Should you find yourself ill or injured the quality of health services in Saudi Arabia, as you might expect in one of the region’s wealthiest countries, is very high. That said, it’s wise to get yourself inoculated against hepatitis A and B, rabies and typhoid before going there. If you are visiting Saudi Arabia as part of the annual Hajj pilgrimage, health professionals also advise that you have the meningococcal vaccine, as the gathering of large crowds from all around the world (around 3,000,000 go there every year) are a breeding ground for meningitis.

The official language of Saudi Arabia is – as you might have guessed – Arabic. That said, most of the people you come across, in hotels, restaurants etc. have an excellent command of English, as it is the second most widely spoken language in the country.

Saudi Arabia’s local customs and laws are governed by a very strict adherence to the Wahhabi school of Islam. This means segregation of men and women in many public places, an absolute prohibition on alcohol, and a number of dress codes, particularly for women. Men and women should be careful when greeting one another in public – a kiss and a hug will be frowned upon! It is also worth noting that the historic centers of Meddina and Mecca (or Makkah) are two of the most important sites in Islam, and as such are off limits to non-Muslims. The ever-growing metropolises of Jeddah and Riyadh, however, are open to all. 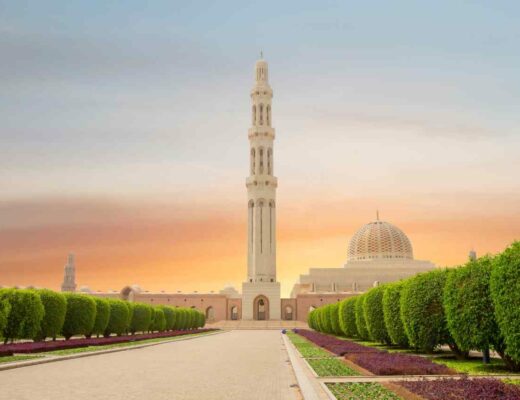 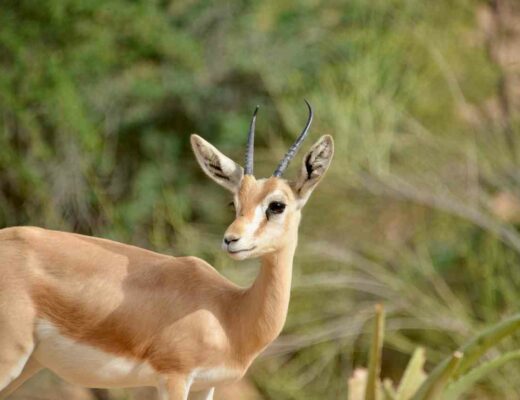 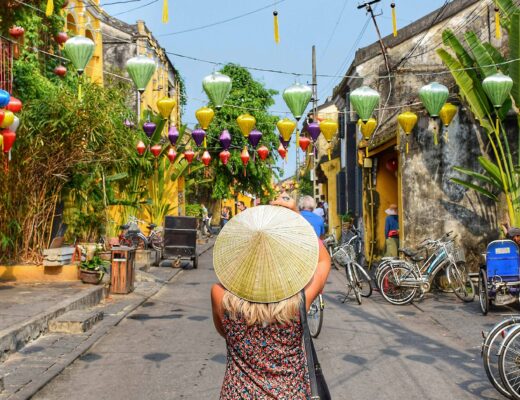